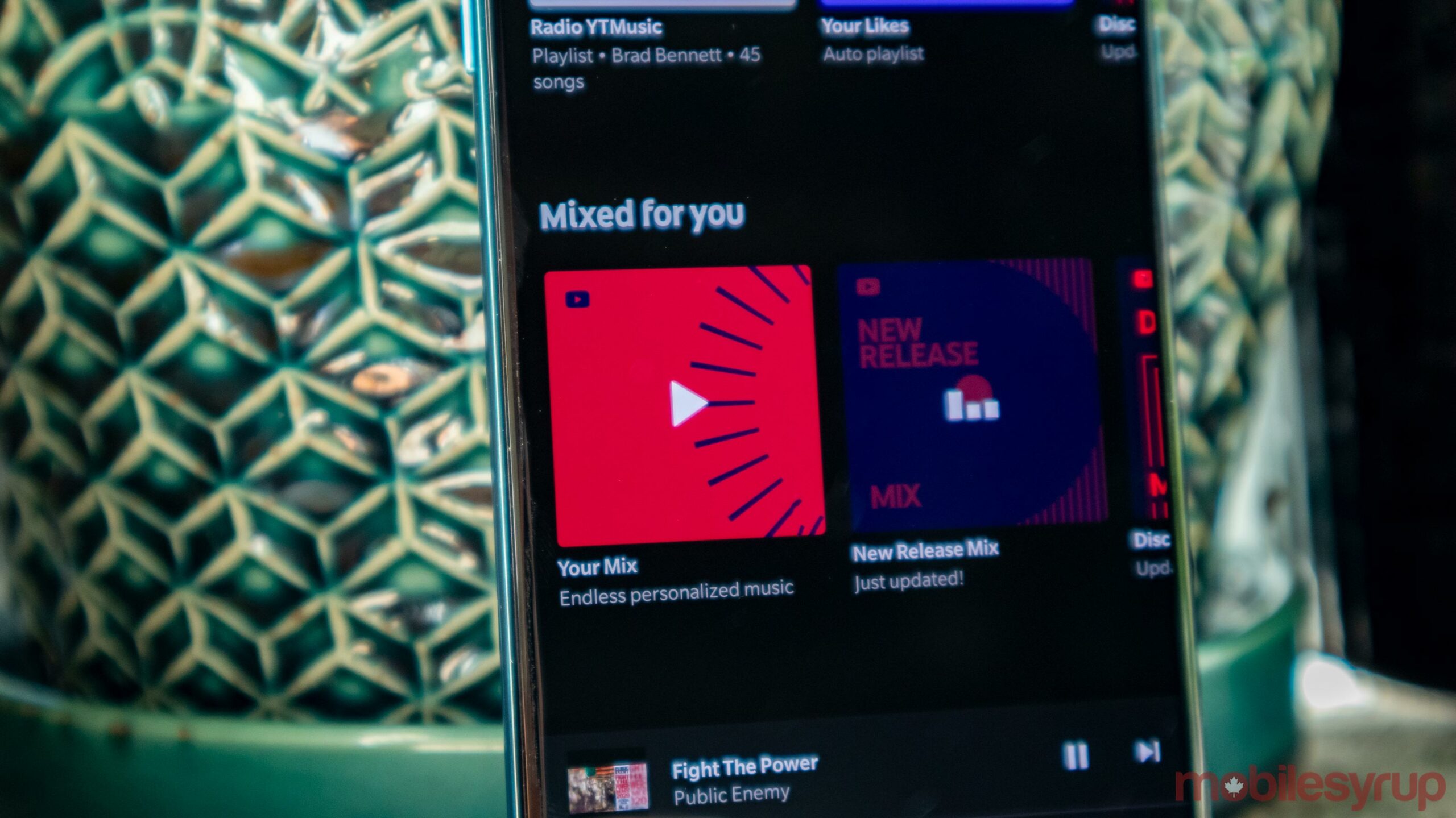 YouTube Music is getting a little better as Google has added Assistant support for personal playlists.

This means that you can now ask Google Assistant to play the playlists that you’ve made on Android.

This is something that Spotify and Google Play Music were both already able to do, so it’s nice to see YouTube reach parity.

People can now say, “Ok Google, play ‘X’ playlist,” and if YouTube Music is set as your default service in the Google Assistant settings, it will work.

If you need to reset your default playback service, you can go the ‘Services’ tab in the Google Assistant app’s settings and set it as your primary music app.

While YouTube Music keeps getting new features like the ability to upload music and the possibility of a new home screen with personalized playlists, it’s still lagging behind Spotify and Apple Music in terms of popularity.

I’m not sure what YouTube Music needs to make it more attractive than it’s competitors since it already has several cool features like the ability to bundle it with YouTube Premium for no ads, upload your own music and pretty much everything else you’d expect from a modern streaming music service.

Overall, it’s odd that YouTube Music didn’t have this feature earlier, but now that it’s here, subscribers who like using voice controls can use YouTube Music easier.