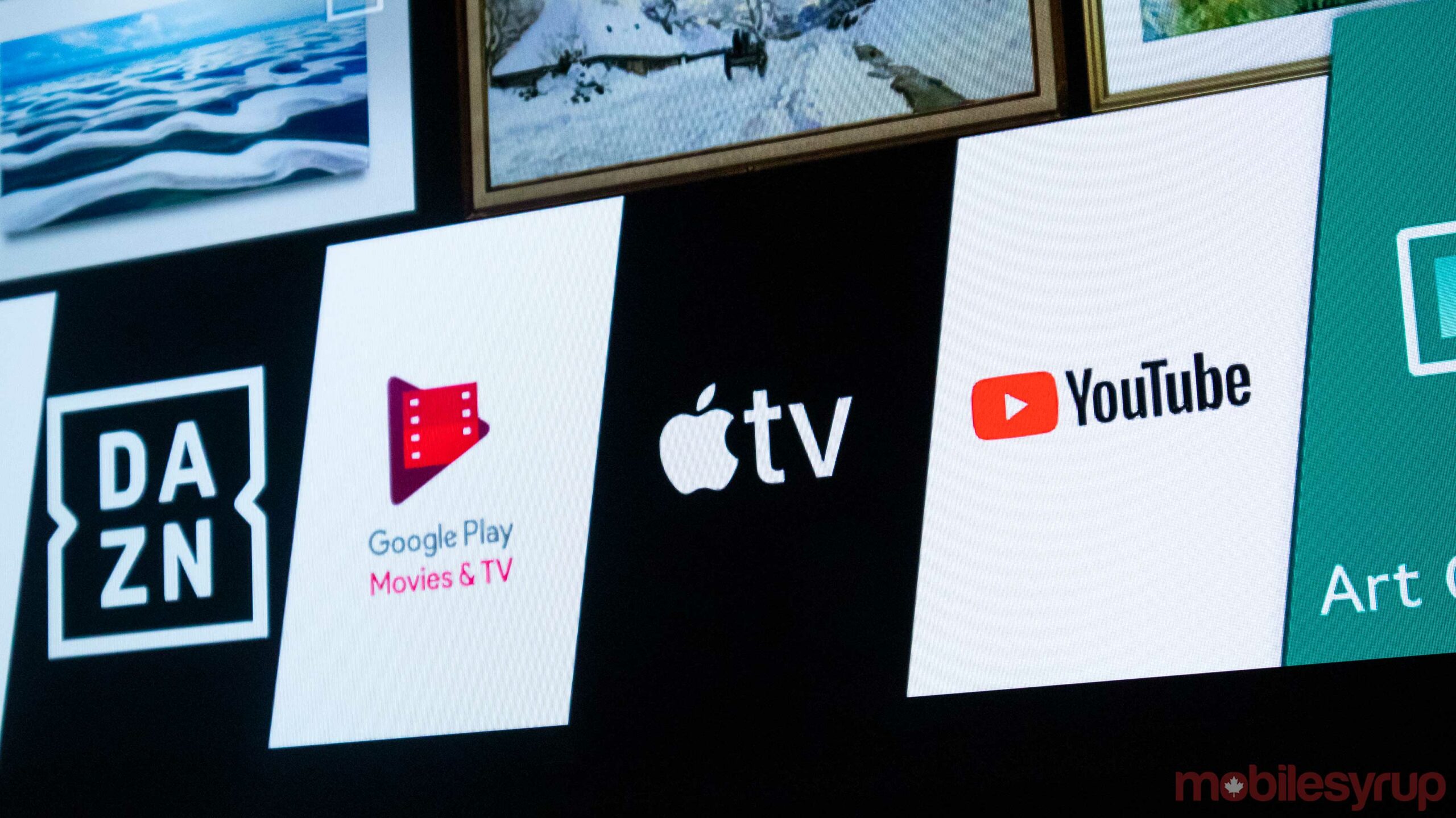 It looks like Disney is no longer holding its 4K HDR masters to Disney+ and other smaller online rental platforms.

The house of mouse has been holding many of the 4K masters of its movies back from iTunes for years, but that seems to be changing. This includes Star Wars, Marvel, and Pixar films.

There have been many Reddit posts mentioning the new 4K masters, and in our testing, it appears that most Marvel and Star Wars films are available to buy from Apple in 4K.

Disney withheld the 4K versions of its films back from other movie marketplaces when it launched Disney+ to make the higher-resolution videos a reason to subscribe to the streaming service.

Since then, it appears the company is backtracking a bit and is making 4K content a lot more accessible to people.