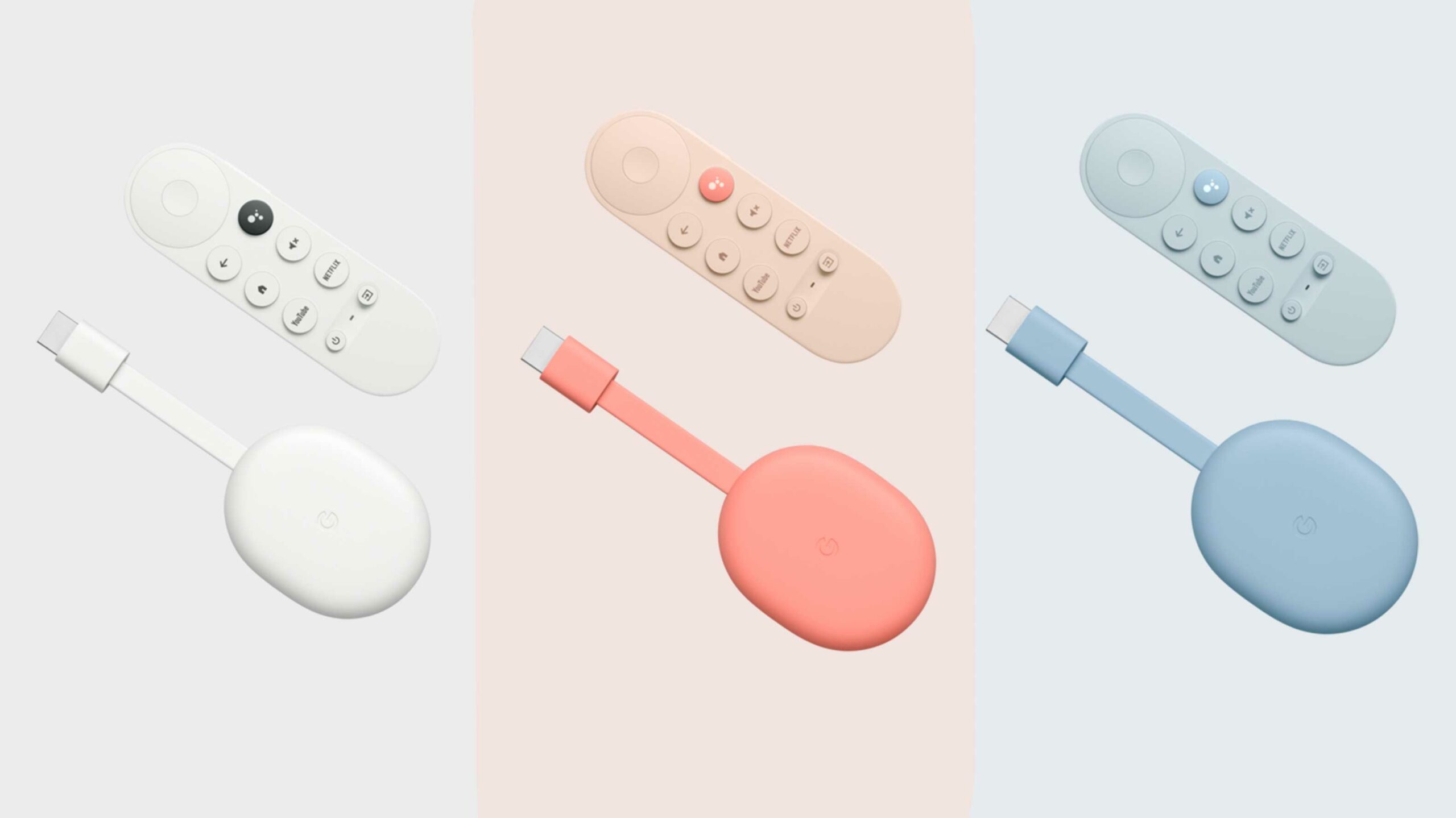 Google has revealed its new $69 Chromecast at its ‘Launch Night In’ event.

The device is available to pre-order at some retail locations, including the Google Store, starting today, and will make its way to customers on October 15th.

The streaming device should be available at several retailers when it hits store shelves including Best Buy, Bed Bath & Beyond, Costco, Home Depot (online only), Lowes, Rogers, Staples, Tbooth wireless, The Source, Walmart and Wirelesswave.

The refreshed Chromecast features a new version of Android TV called Google TV. If you’re interested in the device, you can read our more in-depth coverage here.