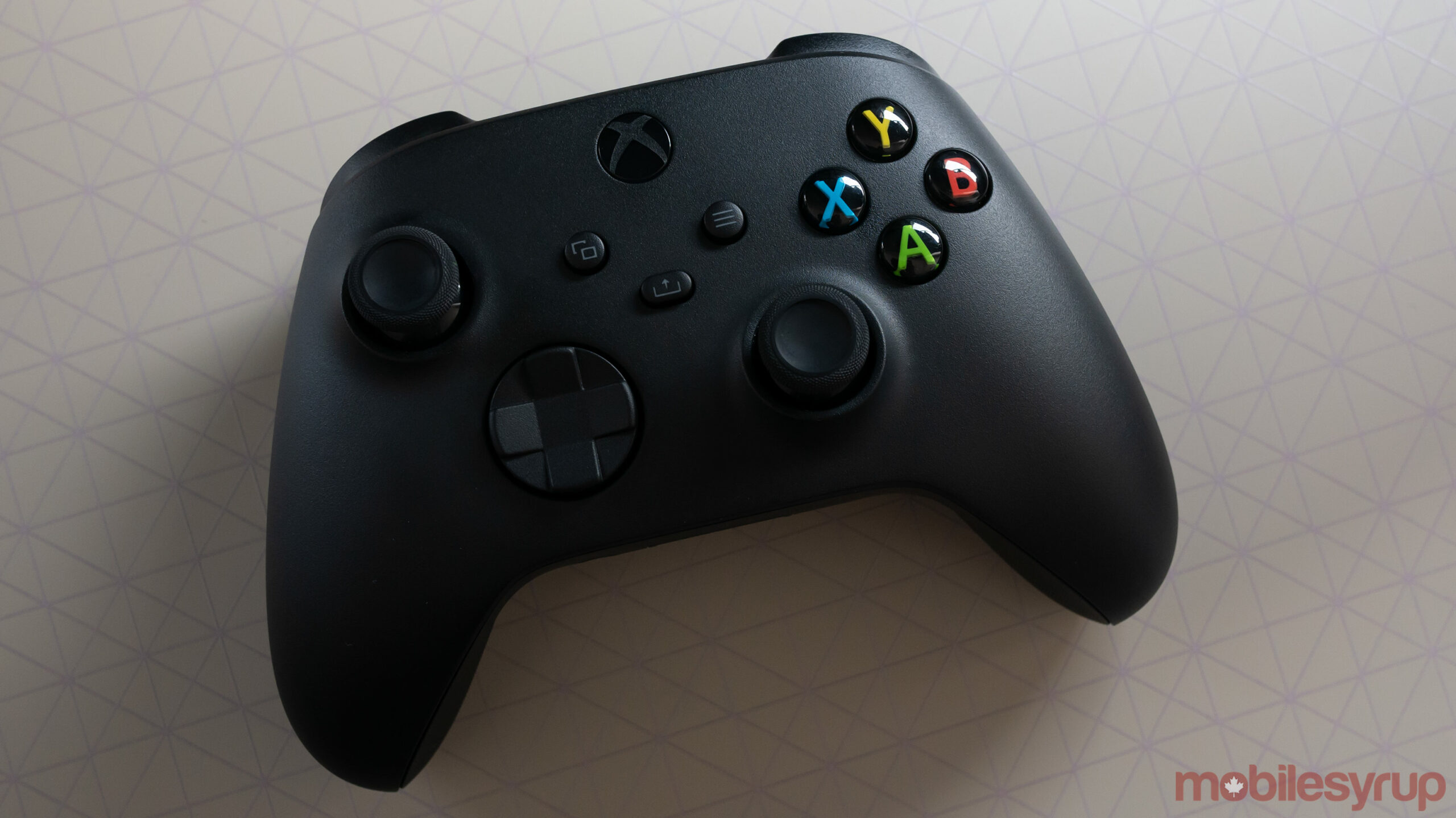 In its continued efforts to get its Apple TV platform on as many devices as possible to grow Apple TV+’s subscriber base, Apple has released a version of the app to a limited group of Xbox testers.

This follows Apple bringing its TV app to LG and Samsung televisions and launching AirPlay 2 on TVs from manufacturers like Vizio.

According to iMore, which says it independently verified the app’s existence on Xbox devices, the Apple TV app’s user interface has been revamped to better suit an Xbox gamepad. The news was first broken by Twitter account @tzunami_Sapp.

OhSnap! #AppleTV is coming to #Xbox!!! Now I’m not as upset about them removing the second HDMI port cuz that’s all I used it for. But now we get 4k! #XboxInsiders
😩🙌🏾🍏📺+❎😎#KeepItWavy 🌊🏄🏾‍♂️ pic.twitter.com/hx32MhUwWp

Apple TV+, the tech giant’s original content platform, launched back in late 2019. Though it makes sense for Apple to be trying to get Apple TV+ content on every platform it can, it’s interesting to see the tech giant working with Microsoft despite the company effectively blocking Xbox game streaming from running on iPhones.

That said, the app will also likely be available across Microsoft’s entire line of consoles, including the Xbox One, Xbox One S, Xbox One S All-Digital Edition and Xbox One X.