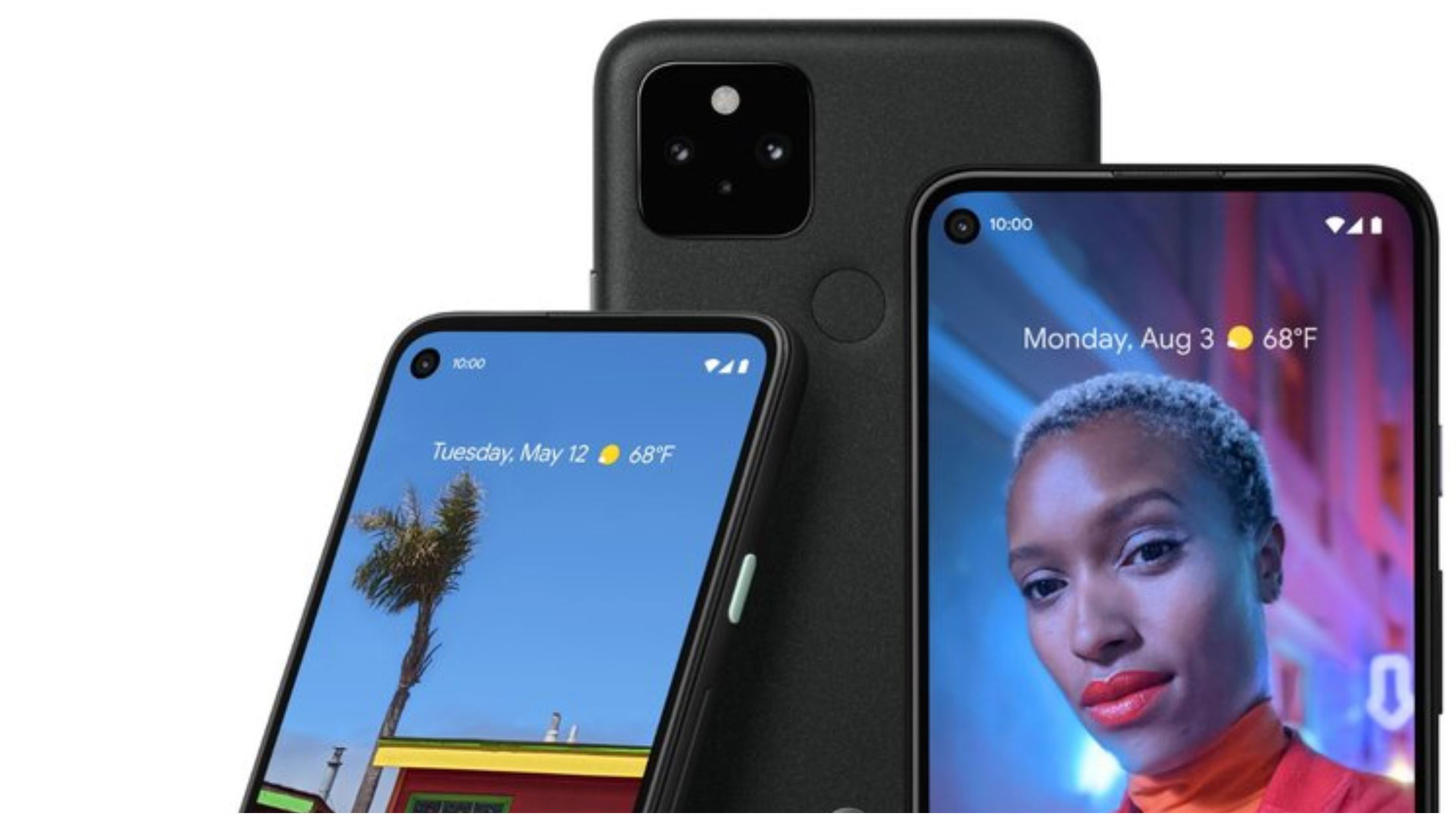 Google unveiled the Pixel 5 at its Made by Google event and pre-orders are already available.

The new phone is available on October 29th in Canada, but weirdly enough we and the U.S. are getting the handset last. At the event, Google announced that certain markets would get the phone on October 15th; however, for some reason that doesn’t include North America. Instead, countries like Australia, the U.K., Japan, France, Taiwan and Germany will get the device on the 15th.

What’s even odder, is that the Pixel 4a 5G launches on October 15th in Japan, and everywhere else in November.

It’s unclear why there is a delay this time around. The Pixel 4a was delayed for Canadians, but to launch the Pixel 4a 5G and Pixel 5 later in the U.S. is a little weird.

It’s likely the company is dealing with some supply issues and shortages, but this is an odd move for the Menlo Park, California-based phone-makers.