It also features the company's best display yet 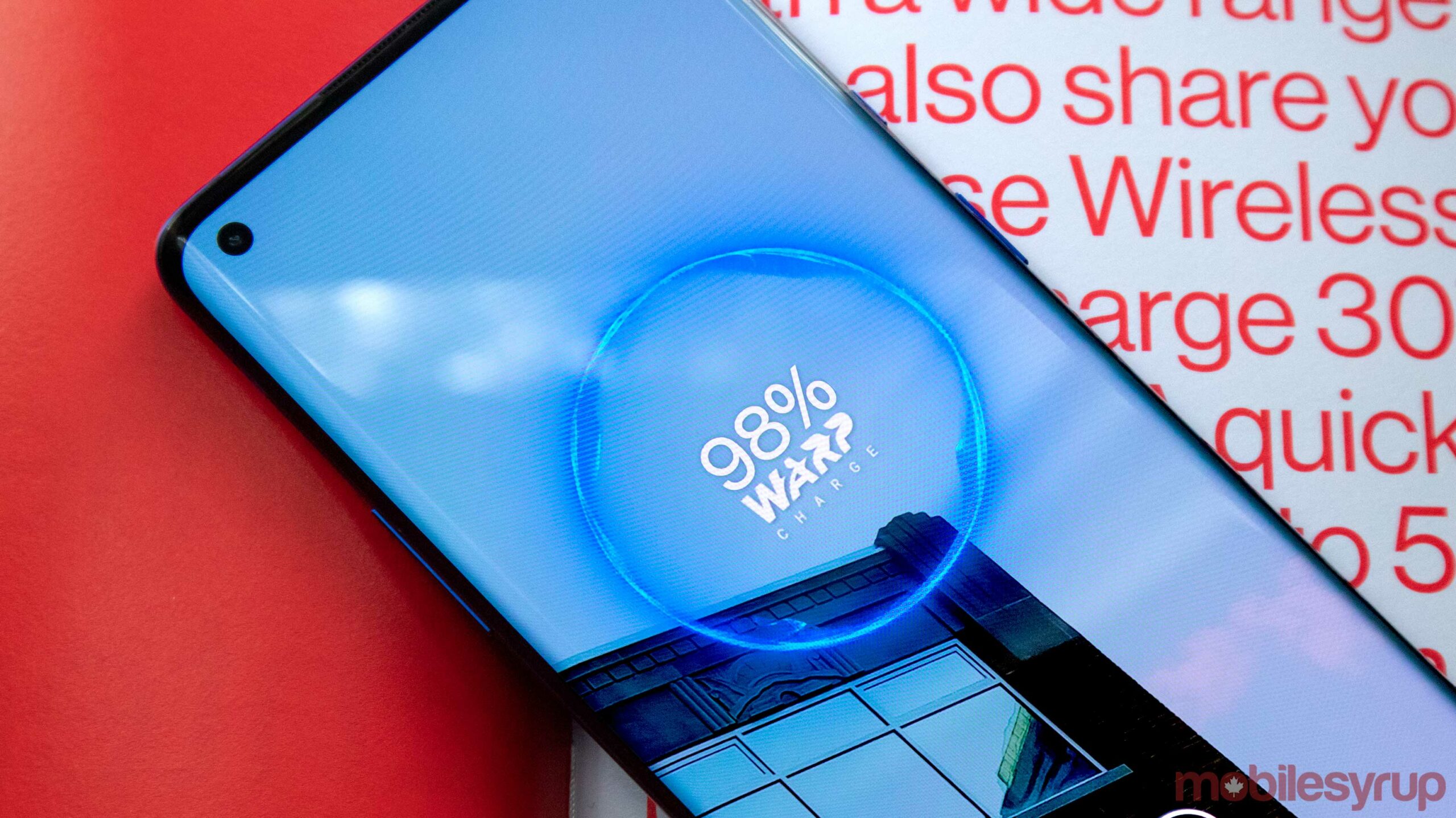 In a new blog post, OnePlus has detailed the charging specs for its upcoming OnePlus 8T flagship.

The Chinese tech company is calling the new charging standard ‘Warp Charge 65.‘ The new standard can pump out two 30-watt streams of power at once to charge both halves of the OnePlus 8T’s dual-sided battery design.

Combined, both batteries add up to 4,500 mAh. This is pretty impressive since the phone is supposed to be the same size as the OnePlus 8, which featured a 4,300 mAh battery.

Beyond charging to 100 percent in 39 minutes, OnePlus says that the phone can get to 58 percent in 15 minutes, which is a pretty good jump if you only have a short time to charge.

Repeatedly throughout the post, the company mentions that the new batteries plus charging tech built into the phone and a new power brick will help keep the device cool.

The new power brick sounds twice as useful as before since it’s now USB-C on both ends and can double as a universal 45-watt fast charger, allowing it even to power some laptops and just about anything else with a USB-C port. This is a significant move since before, the only devices to get the speedy benefits of OnePlus chargers were OnePlus devices. Now any device can use the charger to get a decently fast charge.

Beyond this new charging tech, OnePlus has also confirmed that the phone will feature a 120Hz display. In the blog post, the company mentions that it’s going to be its most colour accurate screen yet, while also supporting HDR10+.

One of the more interesting aspects that it mentions is adding additional brightness steps to the screen to make it more adjustable. OnePlus says this should make brightness adjustments more “natural and comfortable.”

So far, based on all the leaks and the confirmed specs, the OnePlus 8T seems to be stacking up to be a solid phone when it launches on October 14th.