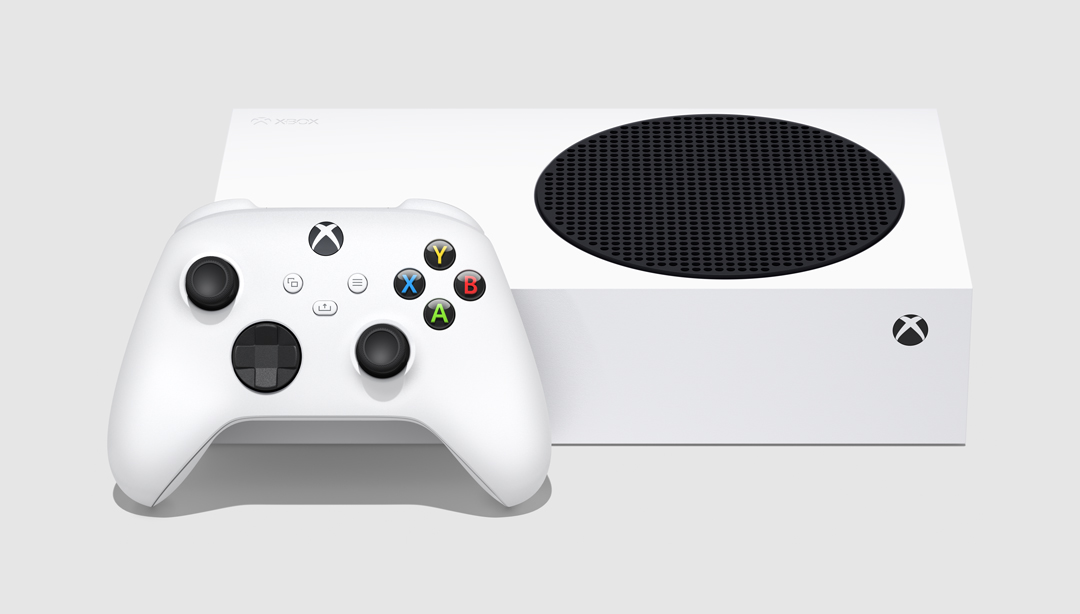 If that headline seems confusing, you likely aren’t alone.

Microsoft has confirmed that its less-powerful, $379 CAD Xbox Series S next-gen console will play the Xbox One S version of Xbox One titles. This means that 2017’s Xbox One X, which targets 4K gaming, will still hold some advantages over the upcoming Series S.

In a statement to VGC, Microsoft expanded on this concept:

This means that Xbox One games will run on the Series S at 1080p in backwards compatibility mode, but that they’ll likely feature faster load times and/or other improvements.

That said, enhancements like increased resolution won’t be featured in the Series S version of games. It’s unclear what this means for original Xbox games that run in 4K on the Series X.

In several ways, this falls in line with Microsoft’s positioning of the Series S as a console capable of outputting the same visuals as the Series X, only at either 1080p or 1440p. On the other hand, the $599 Series X targets 4K resolution and 60fps as standard with support for 120fps. Several Xbox One titles will run on the Series X in 4K and, in some cases, will feature improved framerates.

While this sounds great in theory, it remains to be seen if it will actually end up being accurate, with many speculating that the Series S’ lack of power will hold the Xbox Series X back. Unsurprisingly, in early July, Microsoft confirmed that it was no longer manufacturing the Xbox One S All-Digital Edition and the Xbox One X.

Microsoft’s Xbox Series X and Series X are set to launch on November 10th, with pre-orders opening on September 22nd.