The new laptops will be available starting in November 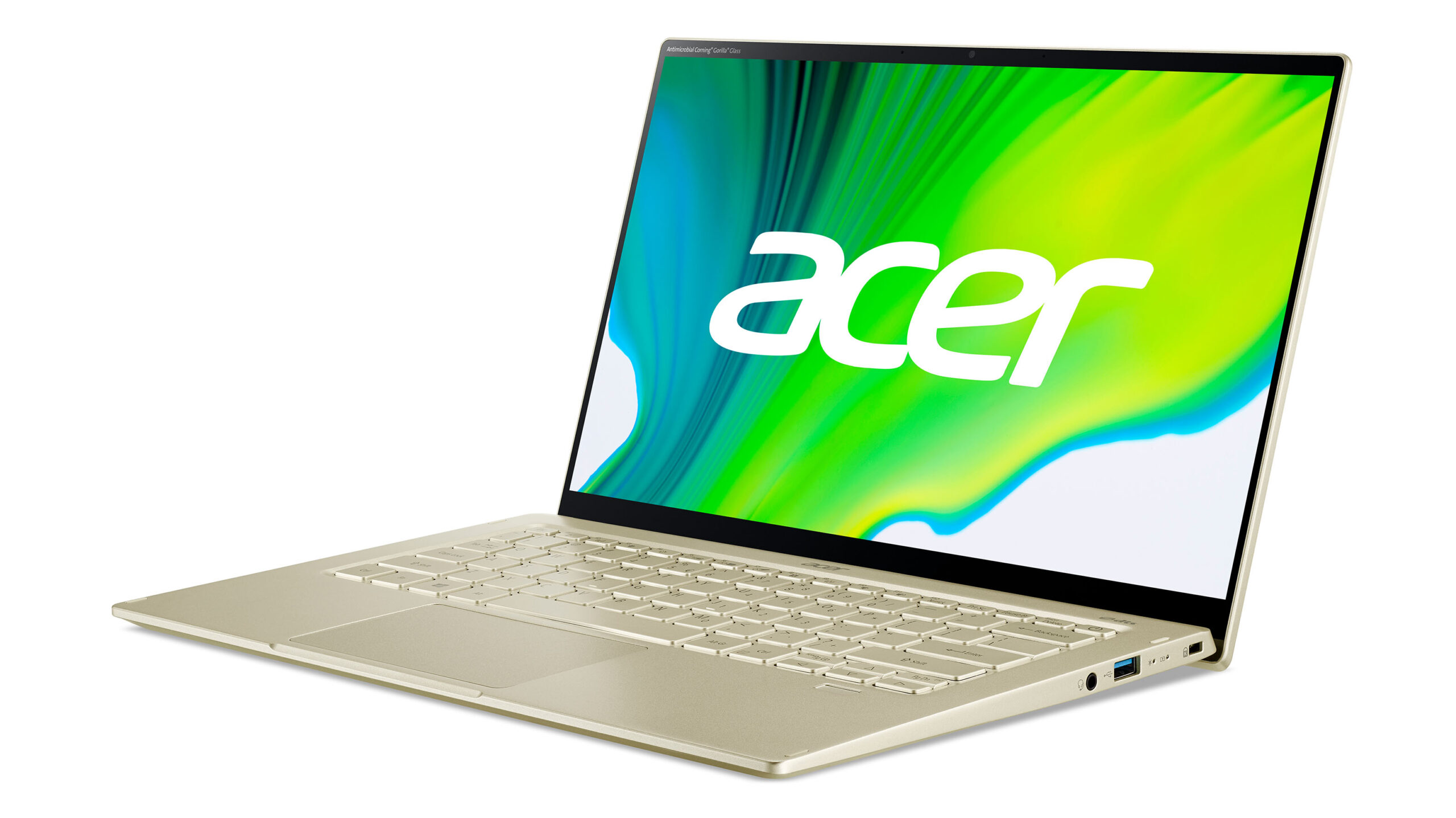 First up is the new Acer Swift 5, an ultra-thin and light notebook boasting either 11th Gen Core i5 or i7 CPUs with Iris Xe graphics. Further, Acer says its Swift 5 meets the requirements laid out by Intel’s Evo platform, and claim a stunning 17 hours of battery life.

The Swift 5 sports a unique hinge that lifts the rear of the device when users open it, providing better overflow for cooling and improve ergonomics for typing. The laptop also features a 14-inch Full HD (FHD) display with 340 nits of brightness, 100 percent sRGB colour gamut and a 90 percent screen-to-body ratio.

Interestingly, Acer highlighted the Swift 5’s antimicrobial Gorilla Glass touchscreen, as well as an option to include an antimicrobial solution on the touchpad, keyboard and all covers. 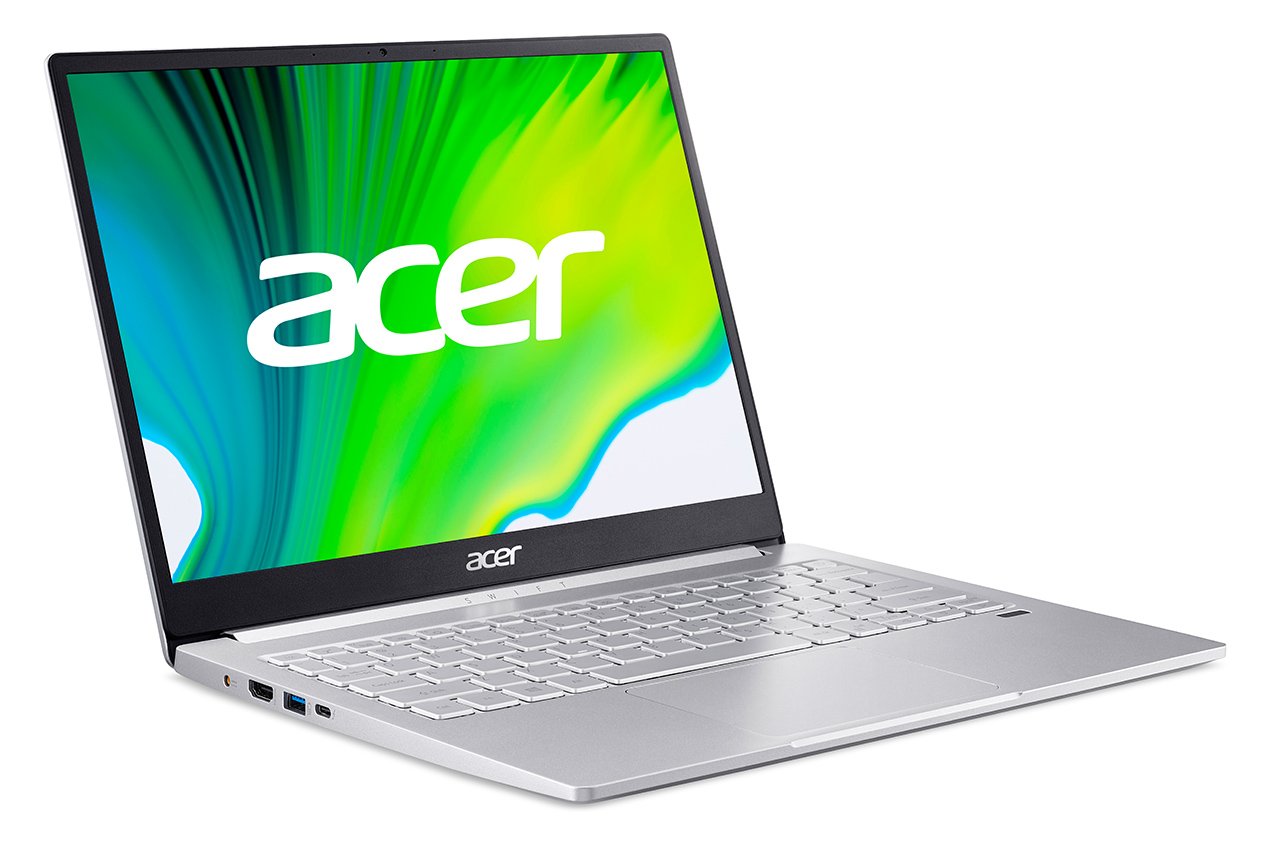 Acer announced a new Swift 3 line as well, which also sports Intel’s new 11th Gen i5 and i7 CPUs. The Swift 3 line meets the specs for Intel’s Project Athena and, with some further tuning, could also get Intel’s Evo verification. Additionally, the Swift 3 line sports new Iris Xe graphics, Thunderbolt 4 and Wi-Fi 6. 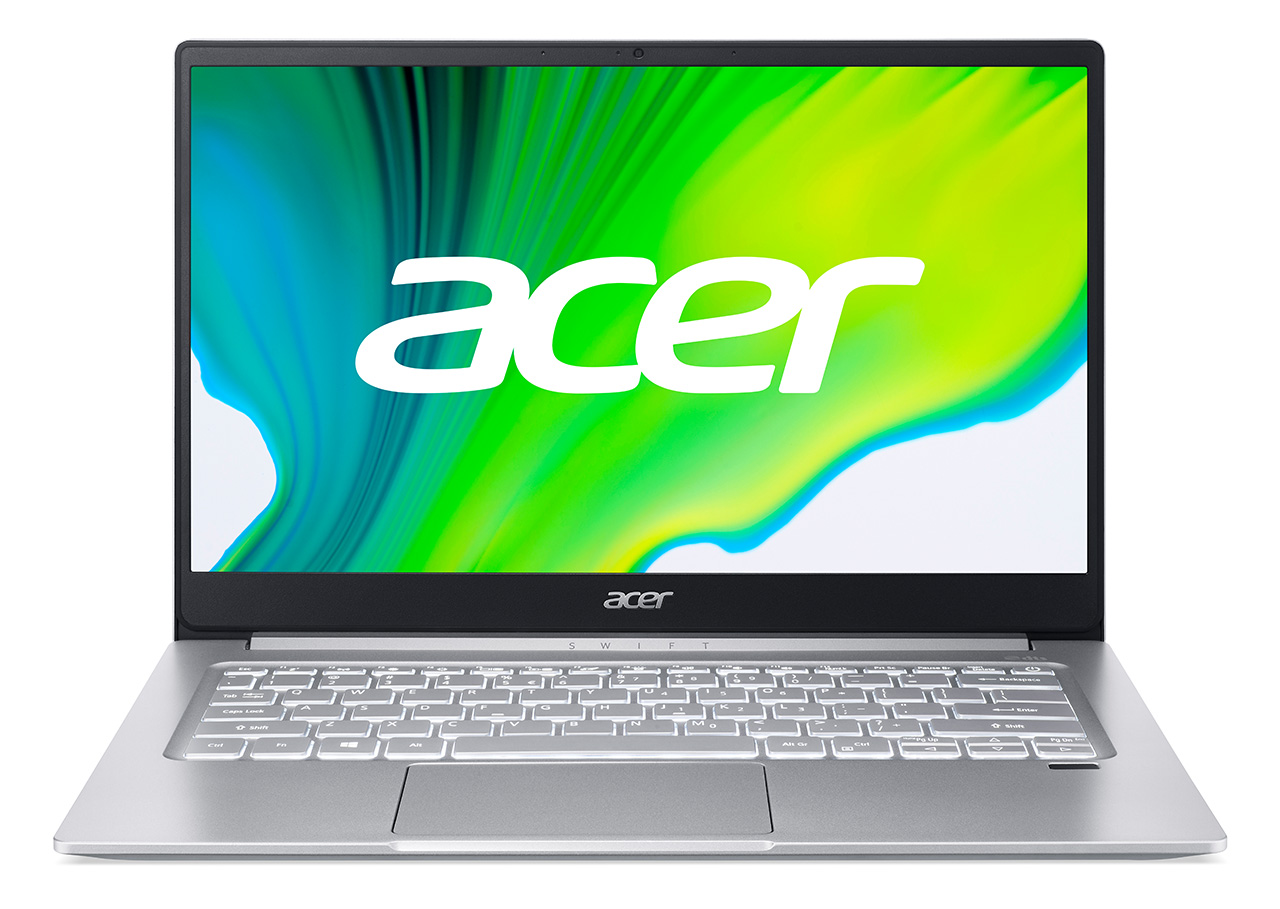 The 14-inch model on the other hand sports an FHD display with an 82.73 percent screen to body ratio. Both laptops offer a backlit keyboard, SSD storage and up to 16GB of RAM. They also support Windows Hello via a fingerprint reader.

All three laptops will be available starting in November. Acer confirmed some of its Canadian pricing, although the company didn’t have details available for the Swift 5.