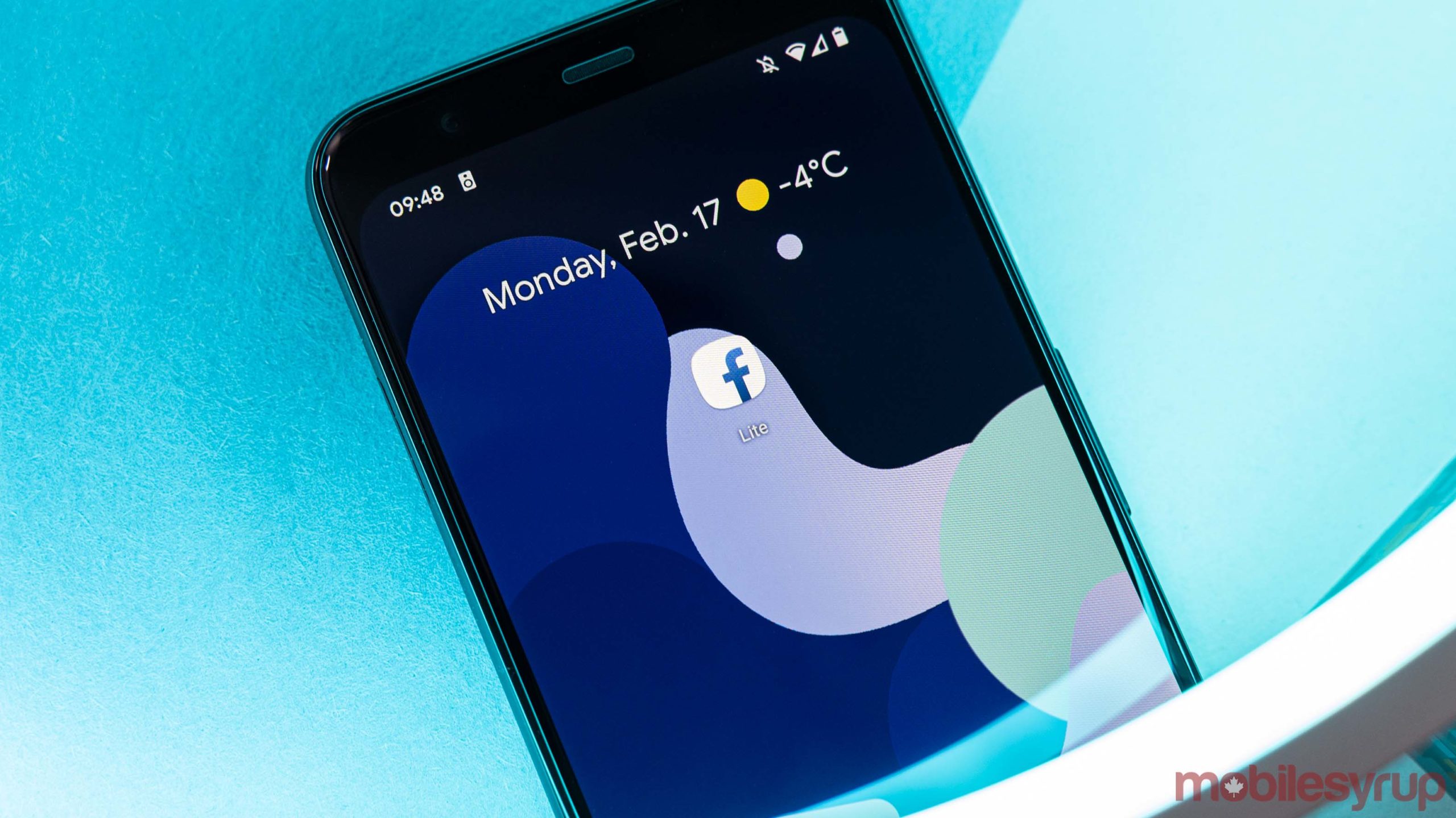 Facebook says Apple refused to waive its 30 percent cut of revenue for a new online events feature the company launched to help small businesses during the pandemic. The social media company also claims it tried to offer a transparency notice so users could see where their money would go, but Apple blocked that too.

The news comes amid rising tensions between app developers and Apple over its App Store guidelines and the 30 percent cut the company takes from sales. Apps on the App Store must use Apple’s in-app payment system for purchases and subscriptions handled through the iOS app, which Apple then takes a 30 percent cut of (or for subscriptions, 15 percent after the first year). Apple also uses its App Store rules to block other payment methods, and has been accused of bullying app developers into using the system.

Facebook told Reuters that Apple used an App Store rule that prevents developers from showing “irrelevant” information to users. That likely means App Store guideline 2.3.10, which instructs developers not to “include irrelevant information, including but not limited to information about Apple or the development process.”

Facebook asked Apple to waive the fee, then tried to be transparent with users about where their money went

“Now more than ever, we should have the option to help people understand where money they intend for small businesses actually goes. Unfortunately Apple rejected our transparency notice around their 30 percent tax but we are still working to make that information available inside the app experience,” Facebook told Reuters in a statement.

Facebook’s tool aimed to help small businesses and online influencers by letting them host paid online events through the social media platform. The events were a way to offset lost revenue from the COVID-19 pandemic. Facebook told Reuters that it asked Apple to waive the 30 percent fee charged for in-app purchases so that it could pass on all event revenue to business owners. Facebook says Apple declined.

Instead, the social network tried to offer a notice in the app that let users know Apple took a cut of the money and it didn’t all go to the event host or business. It says Apple rejected the use of a transparency notice. Reuters reports the message wasn’t present on the new events feature.

Reuters also found that Facebook didn’t display a message in its Android app about Google not collecting the app store fee for online ticket sales.

Facebook’s criticism of Apple over the online events fee comes as the social network claims the upcoming iOS 14 software update from the company will “severely impact” its ability to serve ads. iOS 14 will ask users to opt-in to sharing their Identification for Advertisers (IDFA), which can help advertisers tell if their ads are effective. Facebook uses IDFA as part of Audience Network, an advertising network it offers to developers. On the surface, the gut reaction to this from most people is likely “excellent.” Unfortunately, as with most things, the real impact is more nuanced and important than people realize.

The Verge details the underlying problems with this in an excellent piece you can read here. In short, the change won’t impact Facebook’s ad business, which relies on more valuable data gathered from its apps than the IDFA. Instead, it will impact publishers’ ability to monetize through Audience Network on iOS, dropping revenue by as much as 50 percent.

Although Apple’s change in iOS 14 does improve user privacy, it only does so at the fringe. Plus, Apple conveniently exempts itself from the change by targeting ads at users with data it collects from their phone instead of by using the IDFA.

These two squabbles with Facebook, coupled with the numerous other fights between Apple and app developers reveals the true issues at play. As I’ve said before, none of this is explicitly about the 30 percent cut Apple takes — several other companies take a 30 percent cut as well. When you look at the ongoing legal battle between Fortnite-maker Epic Games and Apple, the recent scuffle between the company and WordPress, the news publishers who sought a deal similar to what Apple gave Amazon, a pattern emerges.

Apple appears to use the App Store and its control over iOS to bully developers into doing what it wants and to uphold a monopoly over the platform. There’s also a pattern of applying rules unfairly across different groups. However, the Facebook incidents show that Apple’s policies extend far beyond the walled garden of the App Store — they can have a devastating impact on other businesses.