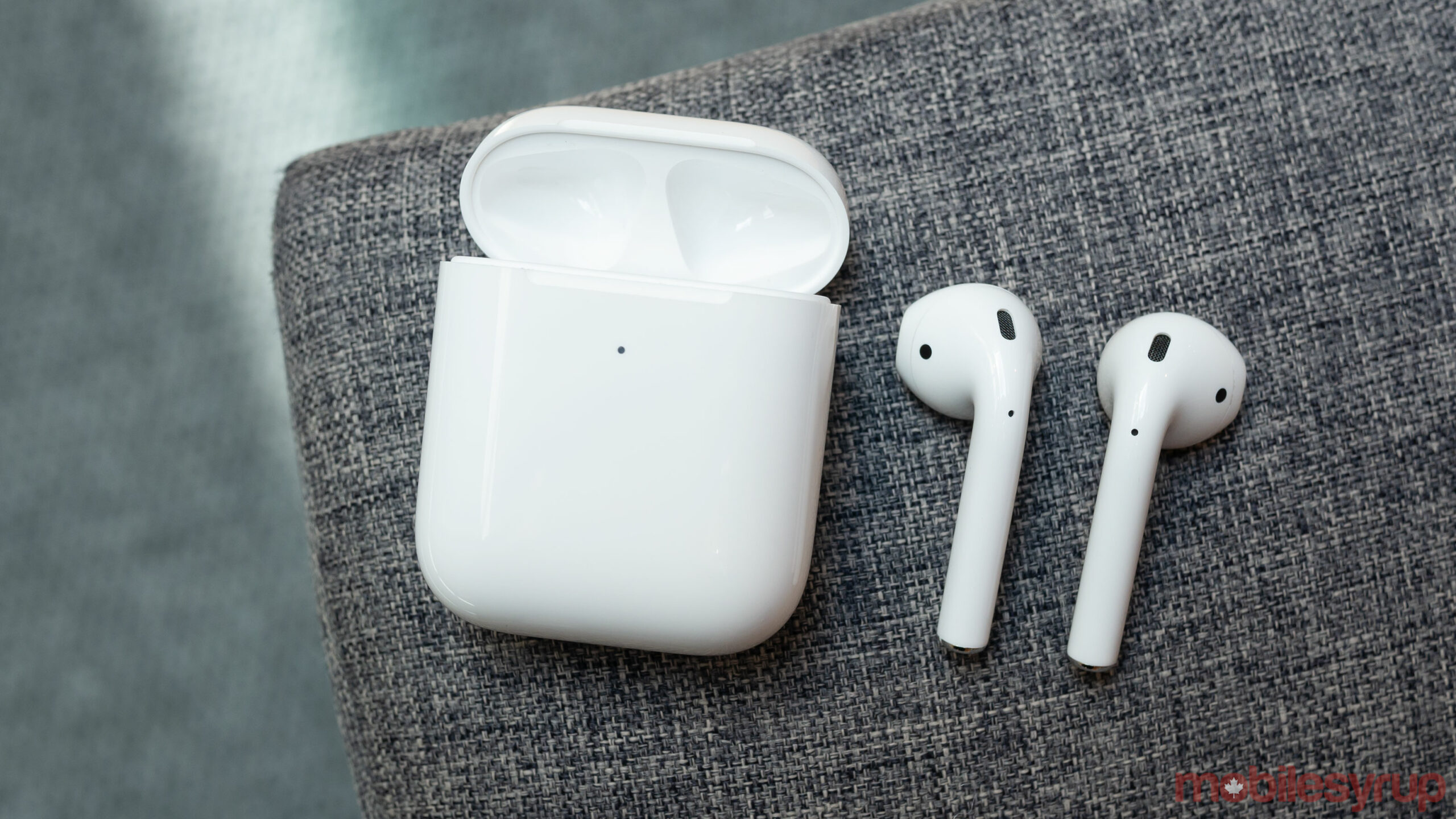 According to data from Counterpoint Research (via Bloomberg), AirPods sales are estimated to rise from 61 million last year to 82 million this year. Despite the increase, Apple’s market share fell from nearly 50 percent to around 35 percent.

Bloomberg notes two major factors in Apple’s eroding dominance. The first is price, with a variety of new TWS earbuds targeting the mid-range and low-end markets with significantly lower costs than AirPods (which range from $219 to $329 in Canada).

The other factor is support. AirPods work best with Apple devices, like iPhones and iPads. Many of the best AirPods features don’t carry over to Android phones. As such, Android users likely won’t choose AirPods, as they’ll pay more and get less compared to other brands.

The result is a diverse market, with high-end offerings like the $250 Samsung Galaxy Buds Live, $240 Google Pixel Buds and mid-range options like $109 OnePlus Buds. These mostly match Apple’s AirPods capabilities while coming in at a lower price and offering wider capabilities with support for both iPhones and Android smartphones.

Finally, Bloomberg expects competition to intensify between Apple and Samsung. With the South Korean company’s expanded earbuds lineup, it’s expected to more than double its TWS sales this year from 8 million to 17 million.