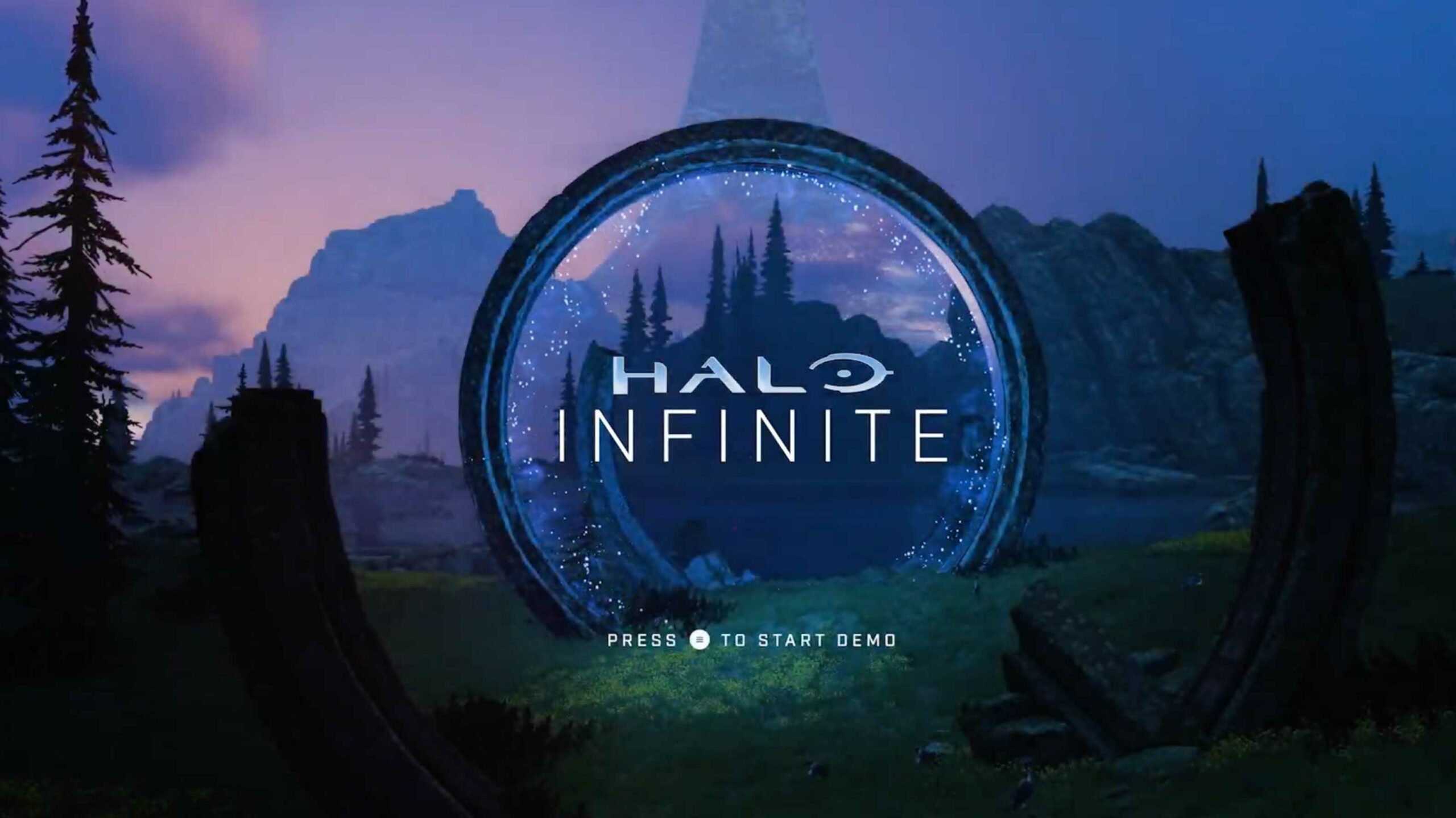 Certain Affinity, a developer with studios in Toronto and Austin, has confirmed it’s working on Halo Infinite.

A statement from the company reads as follows:

“Today, we’re proud to reveal Certain Affinity’s partnership with 343 Industries on Halo Infinite. Our team has been working closely with 343 since December of last year, continuing a long history of collaboration between the two studios working on multiple Halo titles dating back to 2006.”

Max Hoberman, Certain Affinity’s president and founder, worked as a lead designer on Halo: Combat Evolved and Halo 2, before leaving Bungie to create his own studio during Halo 3‘s development. Certain Affinity then went on to work on several Halo 2 downloadable multiplayer map packs, including notable levels like ‘Tombstone’ and ‘Desolation.’

It’s unclear what Certain Affinity will be working on in the context of Halo Infinite, but given the studio’s history with the long-running franchise’s multiplayer, it will likely be focusing on the development of the game’s deathmatch mode. The developer has been working on Halo Infinite since December of 2019.

In early August, Microsoft confirmed it’s pushing Halo Infinite’s release to 2021, leaving the tech giant’s upcoming next-gen console without a marquee launch title. Rumours then quickly began to circulate regarding the game’s development being plagued by extensive “outsourcing,” despite enlisting other studios being a common practice in big-budget video game development.

Other Halo Infinite support studios include Sperasoft, a studio based in Poland, and SkyBox Labs, a Vancouver-based developer.