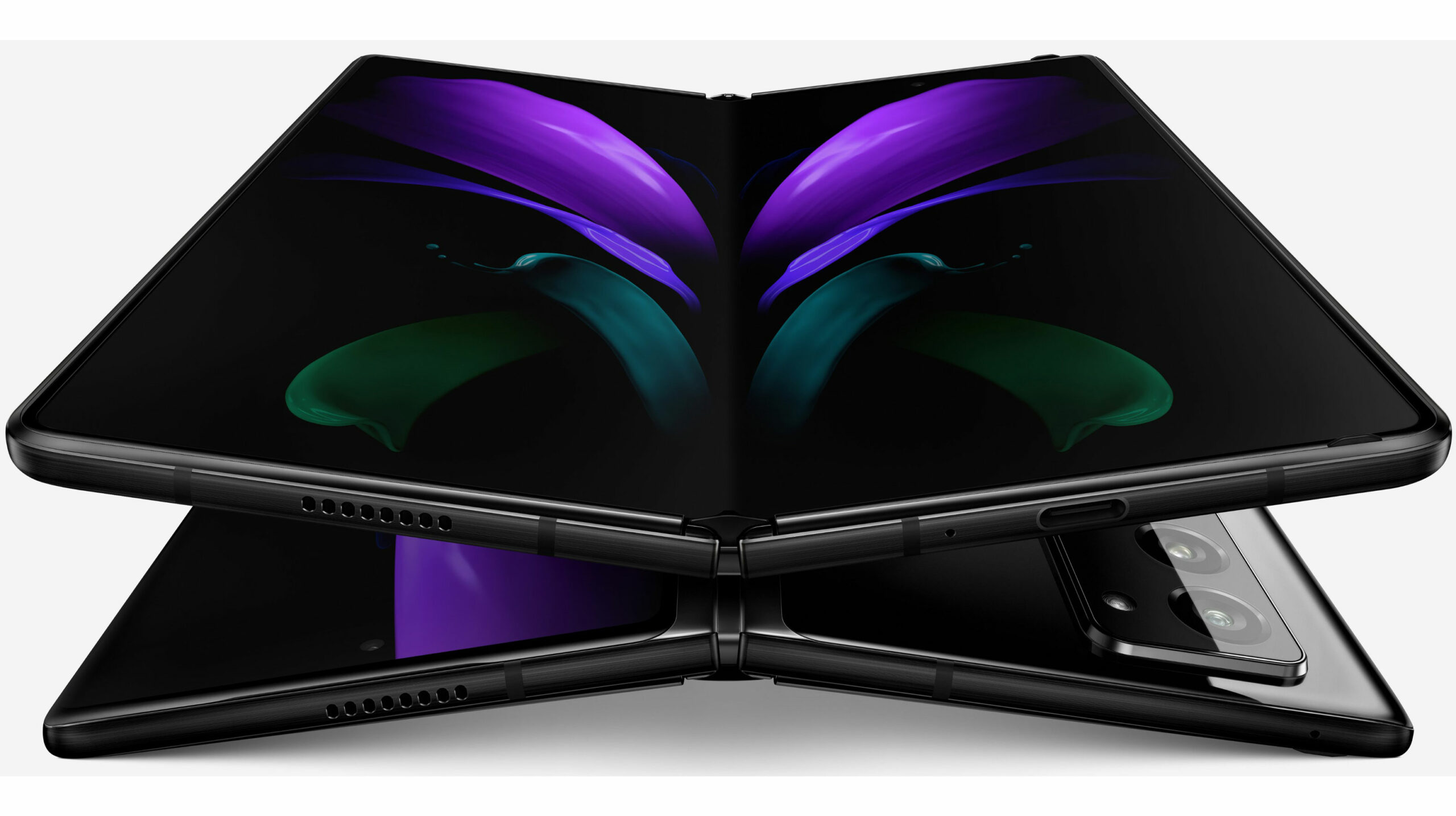 If you wanted to be surprised by anything at tomorrow’s Unpacked event, then you’ll be disappointed because prolific leaker Evan Blass (@evleaks) has posted renders of the Galaxy Z Fold 2, Galaxy Watch 3, Galaxy Tab S7, and Galaxy Buds Live.

The Z Fold 2 is Samsung’s successor to the Galaxy Fold and is rumoured to be unveiled at the company’s August 5th Unpacked event. While we’ve seen leaked renders of the second-generation foldable smartphone before, this is our best look at it yet.

On the other hand, the Galaxy Buds Live are Samsung’s rumoured bean-shaped earbuds, while the Watch 3 is the successor to the Galaxy Watch.

Lastly, the Galaxy Tab S7 and S7+ are the successors to last year’s Galaxy Tab S6. Samsung is rumoured to have plans to reveal the frequently leaked Galaxy Note 20 Ultra and Note 20 during its upcoming Unpacked event.

Below is all the renders and videos Blass has shared of Samsung’s upcoming devices:

Samsung brings back the rotating bezel with the Galaxy Watch 3