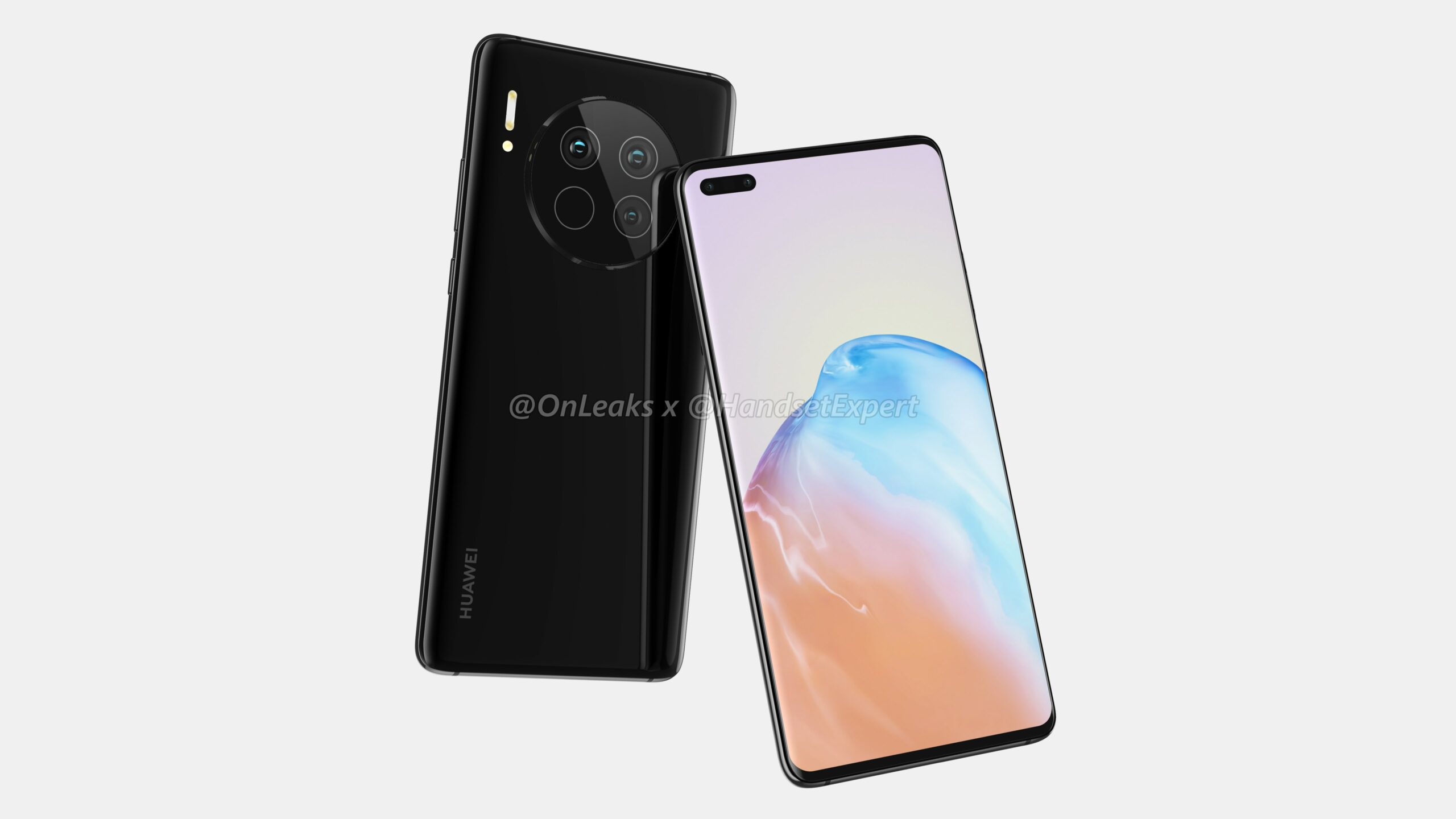 Huawei may not be able to officially sell its smartphones in the United States, but the China-based company is still going strong in other regions around the world.

And here comes your very first look at the #HuaweiMate40!

The handset will reportedly sport a slightly curved panel, with dual hole-punch selfie cameras and a 6.4-inch display. According to the leak, the Mate 40 Pro is tipped to have a number of unusual holes at the top, that will likely feature more sensors.

This device will likely come to Canada as well as Asian markets, the U.K. and Europe sometime in the fall.