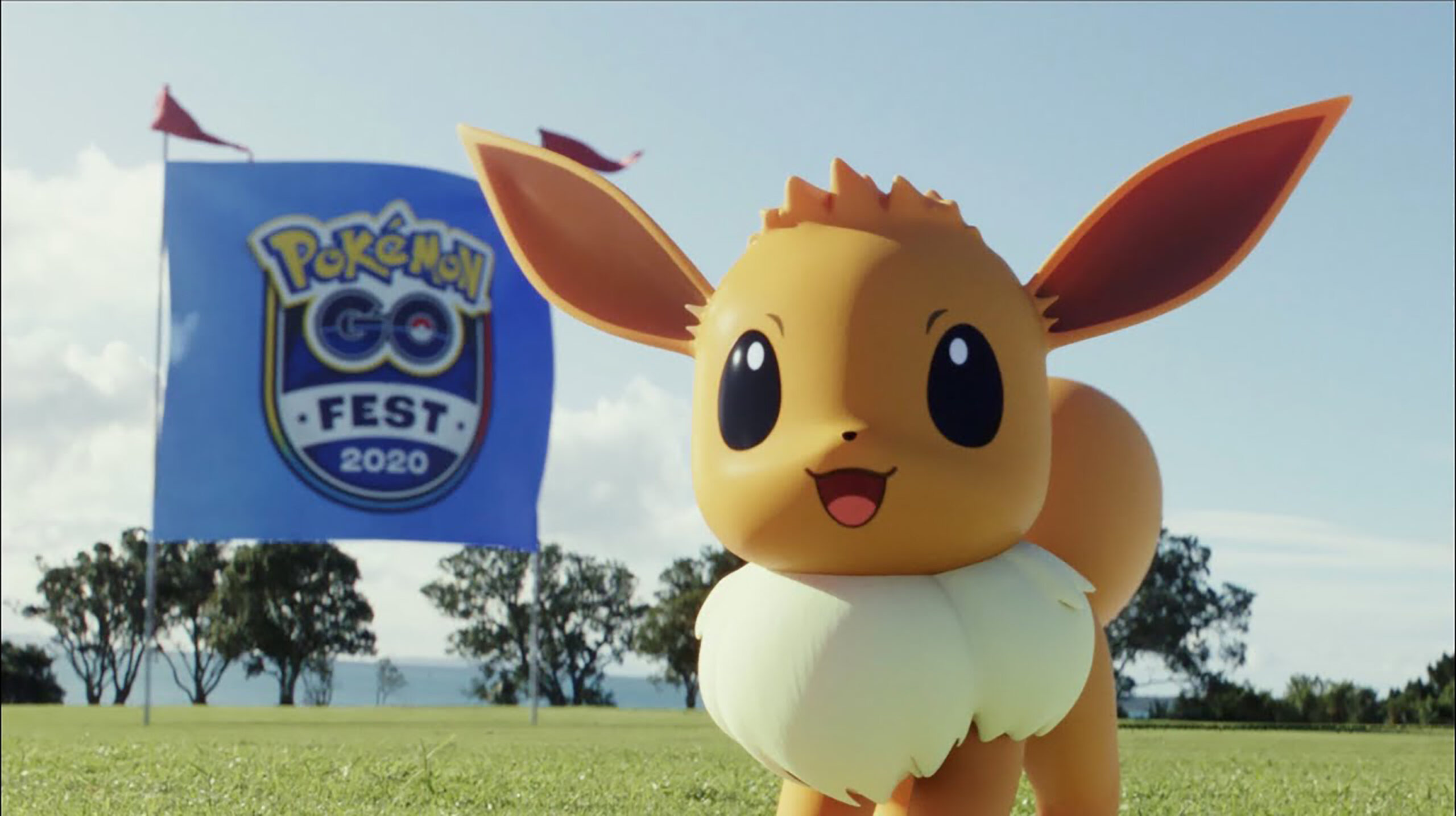 Pokémon Go players turned the game on for the 2020 version of Go Fest and caught almost a billion Pokémon over the two-day stretch.

Overall, it seemed like a successful day, especially amid the COVID-19 pandemic. In fact, many players that I’ve seen online seemed to enjoy it so much that they’re hoping that a global Go Fest like this returns next year.

Trainers completed at least 24 in-game events during the weekend, which means that there’s going to be a few more special events over the next few weeks.

Dragon week will focus on Dragon-type monsters, and players may even have the ability to catch a Shiny Deino.

The second week is called ‘Enigma Week, and it begins directly after Dragon Week. During this special week, players will have the opportunity to catch weird Pokémon like Staryu, Jigglypuff, Clefairy, Lunatone, Solrock, Baltoy, Bronzor, and Elgyem.

The third and final week is called ‘Unova Week.’ During this week, you can catch monsters traditionally found in the Unova region, which is the fifth generation of Pokémon. You’ll see almost all monsters from this region and you may even encounter a shiny Genesect or Roggenrola.