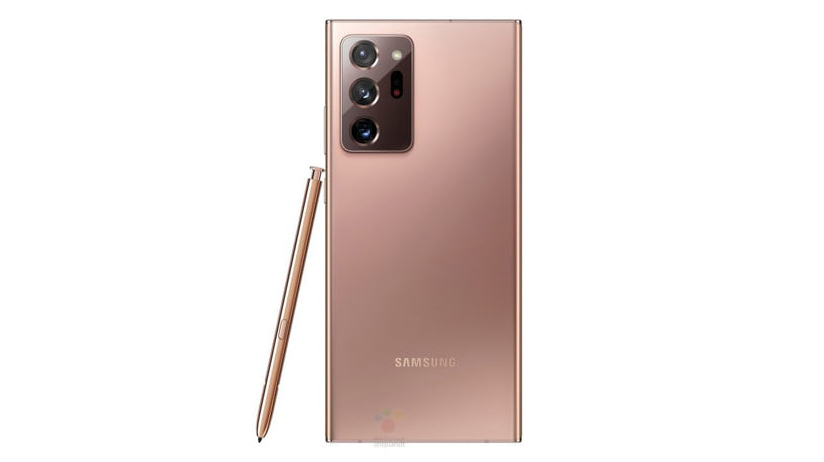 A new rumour indicates that Samsung’s upcoming Galaxy Note 20 Ultra will reportedly be optimized to stream Xbox games over xCloud, according to a recent report from WinFuture.

Microsoft and Samsung have been working together rather closely over the last few years, so this doesn’t come as a surprise. For example, Microsoft CEO Satya Nadella took to the stage during the last Galaxy Note launch event to reveal that the latter tech giant’s Phone app, Office app, LinkedIn and OneDrive were coming pre-installed on the Galaxy Note 10.

Further, Samsung cancelled its own PC-to-phone game streaming service in March shortly after announcing that it was partnering with Microsoft on a new Cloud-based platform.

More than 90 games will reportedly be available to stream on the Galaxy Note 20 Ultra via xCloud, according to WinFuture. Given the xCloud beta works on any Android 6.0 ‘Marshmallow’ and newer smartphone or tablet, it’s unclear what will make the game streaming platform run better on the S20 Ultra.

Microsoft recently announced that Project xCloud is coming to its Xbox Game Pass Ultimate subscription service in September at no additional cost. Game Pass Ultimate is priced at $16.99 CAD per month and includes Xbox Live Gold and access to downloadable Game Pass games on PC and Xbox One.

That same report also confirmed several previously leaked specs regarding Samsung’s Note 20 series, though all of the leaked information seems to relate to the Note 20 Ultra and not the standard Note 20.

The Note 20 Ultra features a 6.9-inch Gorilla Glass 7 display with a 3200 x 1440 pixel resolution and a 120Hz refresh rate, according to Winfuture. Regarding the smartphone’s camera, this report corroborates that the Ultra is set to feature a substantial camera bump like the S20 Ultra.

Specs include a 108-megapixel main shooter, a 12-megapixel ultra-wide camera, and a 12-megapixel periscope lens with zoom up to 50x. If accurate, this would be a step down from the 100x gimmicky zoom featured in the S20 Ultra. This means that hopefully, Samsung found a way to improve its Space Zoom technology to make it actually usable.

The S Pen stylus, on the other hand, is expected to get upgraded with reduced latency of nine milliseconds.