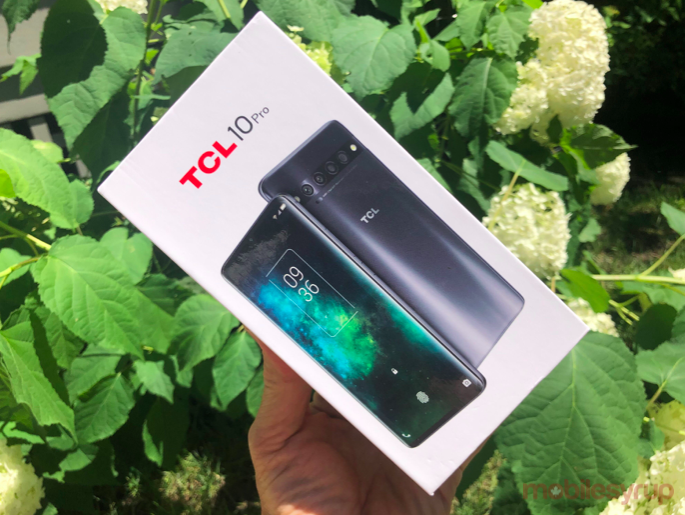 Update – August 6: We are pleased to be sending the Bell TCL 10 Pro Kathryn Davies! Big congrats on scoring this phone! We have more contests coming so stay tuned!

TCL is known for many things, mainly an array of TV options, releasing BlackBerry-branded smartphones, and a line-up of Alcatel devices. However, a new addition has come into play with its first branded smartphones under the TCL name with the TCL 10 Pro and the TCL 10L.

If you’re interested in checking these out, head over to our review here of both smartphones.

The good news is that we have a TCL 10 Pro up for grabs in our latest contest, courtesy of Bell.

This contest ends August 3rd and the winner will be announced shortly after.