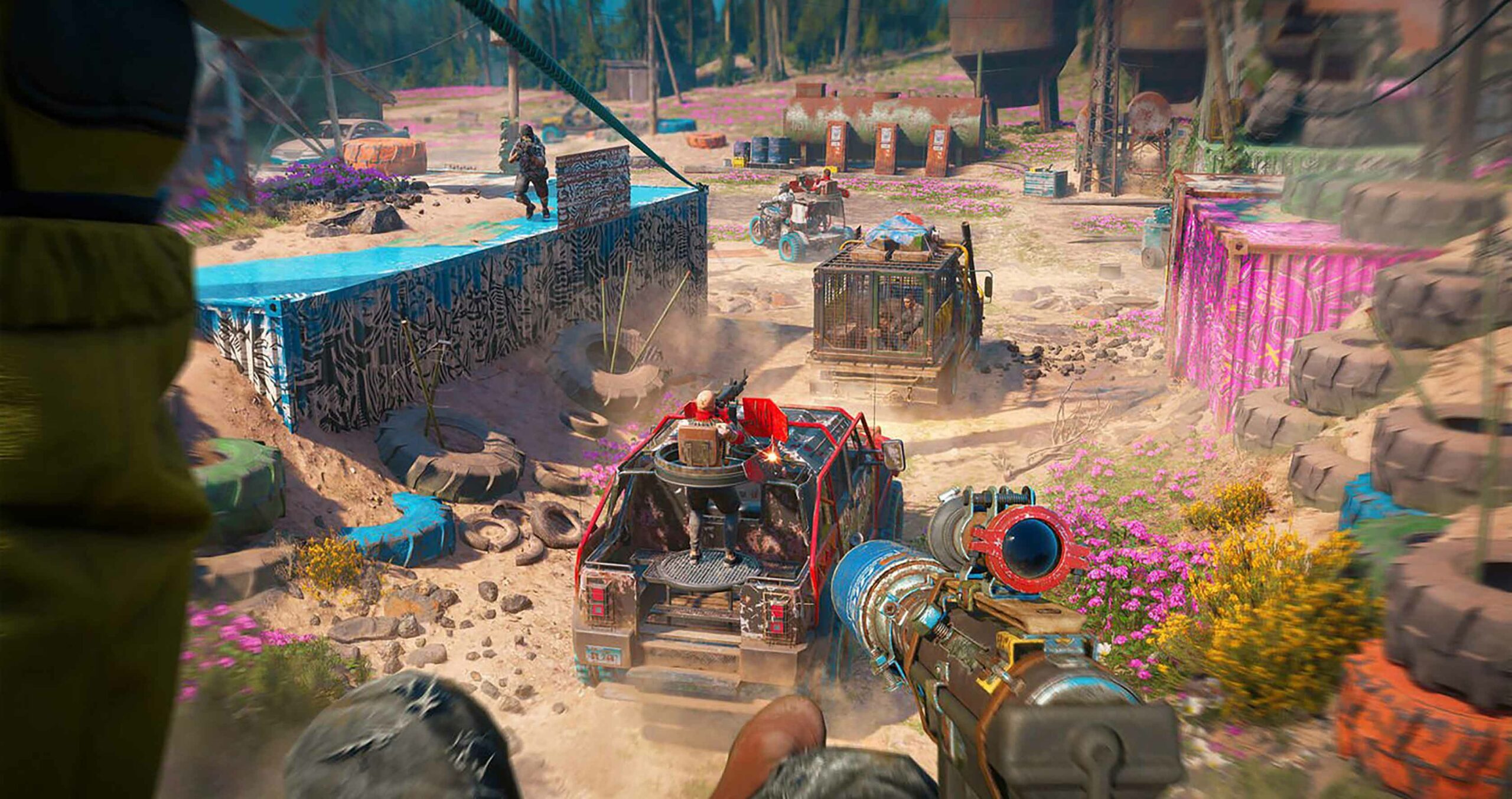 French publishing giant Ubisoft is running a major sale on much of its catalogue to coincide with Ubisoft Forward, its E3-like game reveal event which took place on July 12th.

Altogether, the Ubisoft Forward sale discounts games by up to 85 percent.

It’s important to note that the publisher is offering deals on a variety of platforms. Below is a list of some of the company’s most notable offers on its Ubisoft Store, which sells digital PC games, as well as the physical versions of PS4 and Xbox One titles:

The full list of Ubisoft Forward deals on the Ubisoft Store can be found here.

Meanwhile, a Far Cry franchise sale is currently underway on Steam, while the digital Microsoft Store has various Ubisoft games on sale as well.