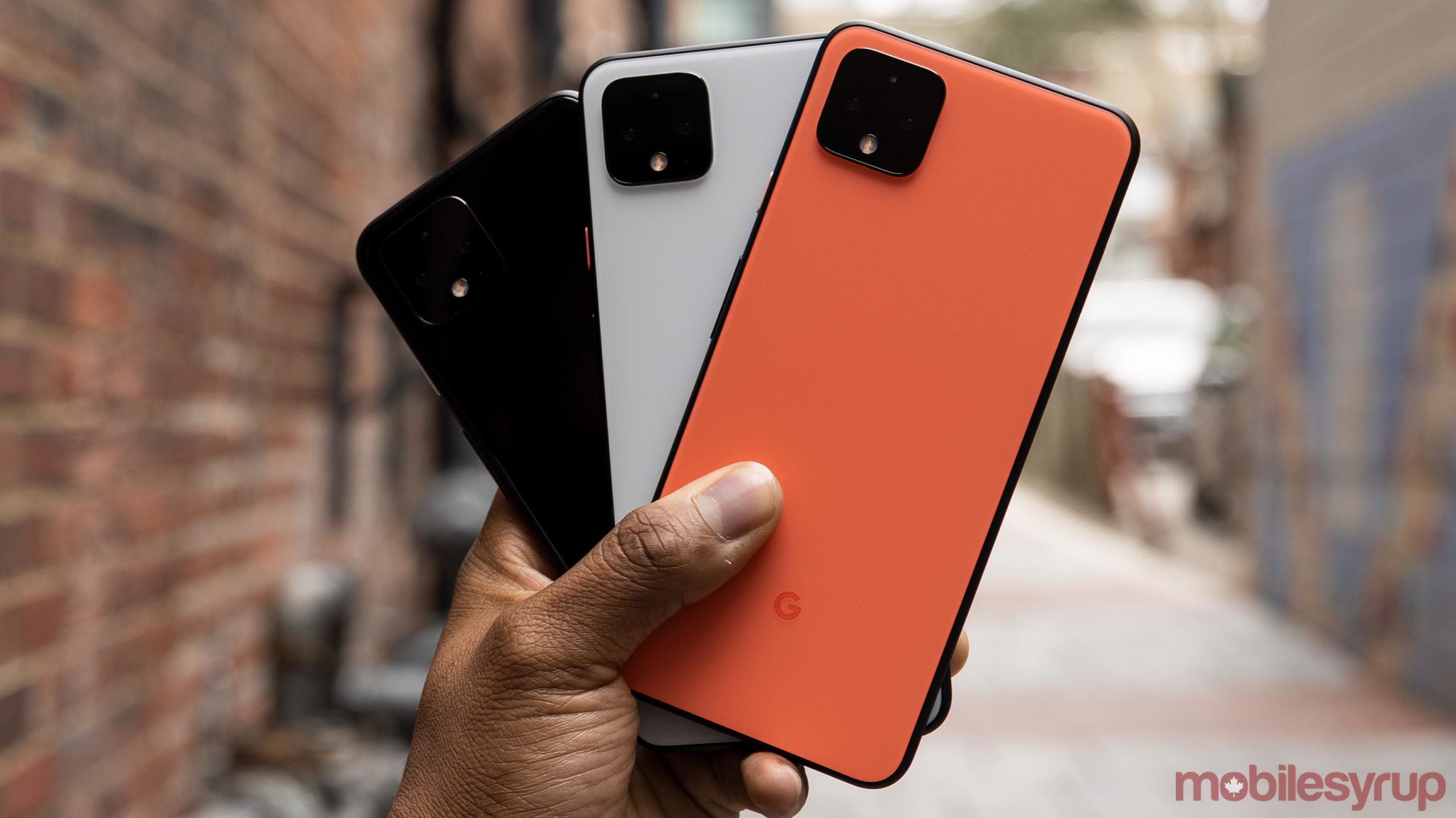 Beta software often has bugs, but some are much harder to get rid of than others. With Android 11 Beta 2, a long-running bug has resurfaced with a vengeance.

Since Android 11 Developer Preview 4, several Pixel 4 users have been plagued by a bug that causes the display to flicker. The cause appears to be rapid cycling between the 60Hz and 90Hz screen refresh rates. It doesn’t really show up in screen recordings but is certainly very noticeable while using the phone.

Although Google never officially patched out the bug, changes in Android 11 Beta 2 messed with some of the workarounds to fix the problem. Additionally, it hit Android vice president Dave Burke with a bug, and he says a fix is coming.

The main issue is that many people used the Pixel 4’s ‘Force 90Hz’ option to bypass the flicker issue. The bug impacts the Pixel 4’s default 90Hz setting. Called ‘Smooth Display,’ it automatically swaps between 60Hz and 90Hz refresh rates depending on conditions like user interaction and whether the app is in use. So, users who applied the setting to Force 90Hz always on, or used the Pixel 4 in 60Hz mode, were able to avoid the problem.

Yup, known issue (I had hit it too). Fixed internally, should make it out in an update in ~2 weeks

However, in Beta 2, Google removed the option to force 90Hz, which brought the bug back into the spotlight. Worse, reports on Reddit say that removing the option stranded users with the bug. Several people who had the Force 90Hz toggle enabled still have the setting on despite the toggle being removed. So, even if those users turn off ‘Smooth Display,’ their phone is still stuck in 90Hz mode.

Thankfully, a fix is on the way. Burke tweeted that the issue was already fixed internally and should roll out in an update sometime in the next two weeks.

If two weeks is a long time to wait, you can try turning off Smooth Display to work around the problem. There are also fixes that use ADB shell commands to force 90Hz on all the time. Alternatively, browse the Reddit thread of other solutions if that doesn’t work.