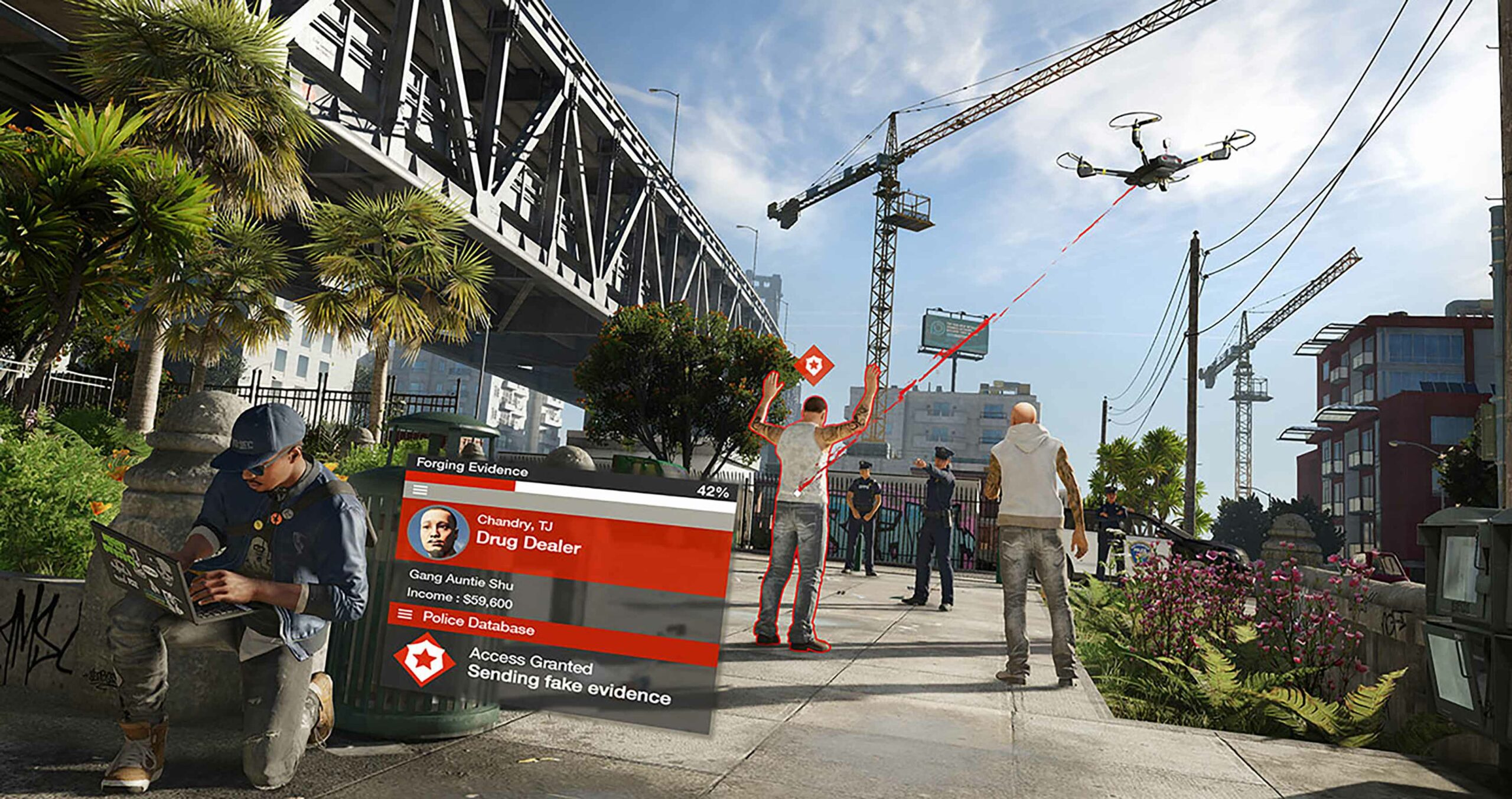 Ubisoft has announced that it will give PC gamers a free copy of Watch Dogs 2 this weekend.

The publishing giant is offering the game in promotion of Ubisoft Forward, its E3-like digital showcase that will reveal new footage from a variety of upcoming games.

In order to be eligible for the free copy, you’ll need to sign into your Ubisoft account during Forward, which takes place on Sunday, July 12th at 3pm ET. You’ll have from the start of the stream until when it ends to log in. More information can be found in this FAQ.

It’s worth noting that PlayStation Now subscribers can also stream the PS4 version of Watch Dogs 2 at no additional cost starting this month.

Watch Dogs: Legion, the third entry in the series, is being developed by Ubisoft Toronto and will make an appearance at Forward.