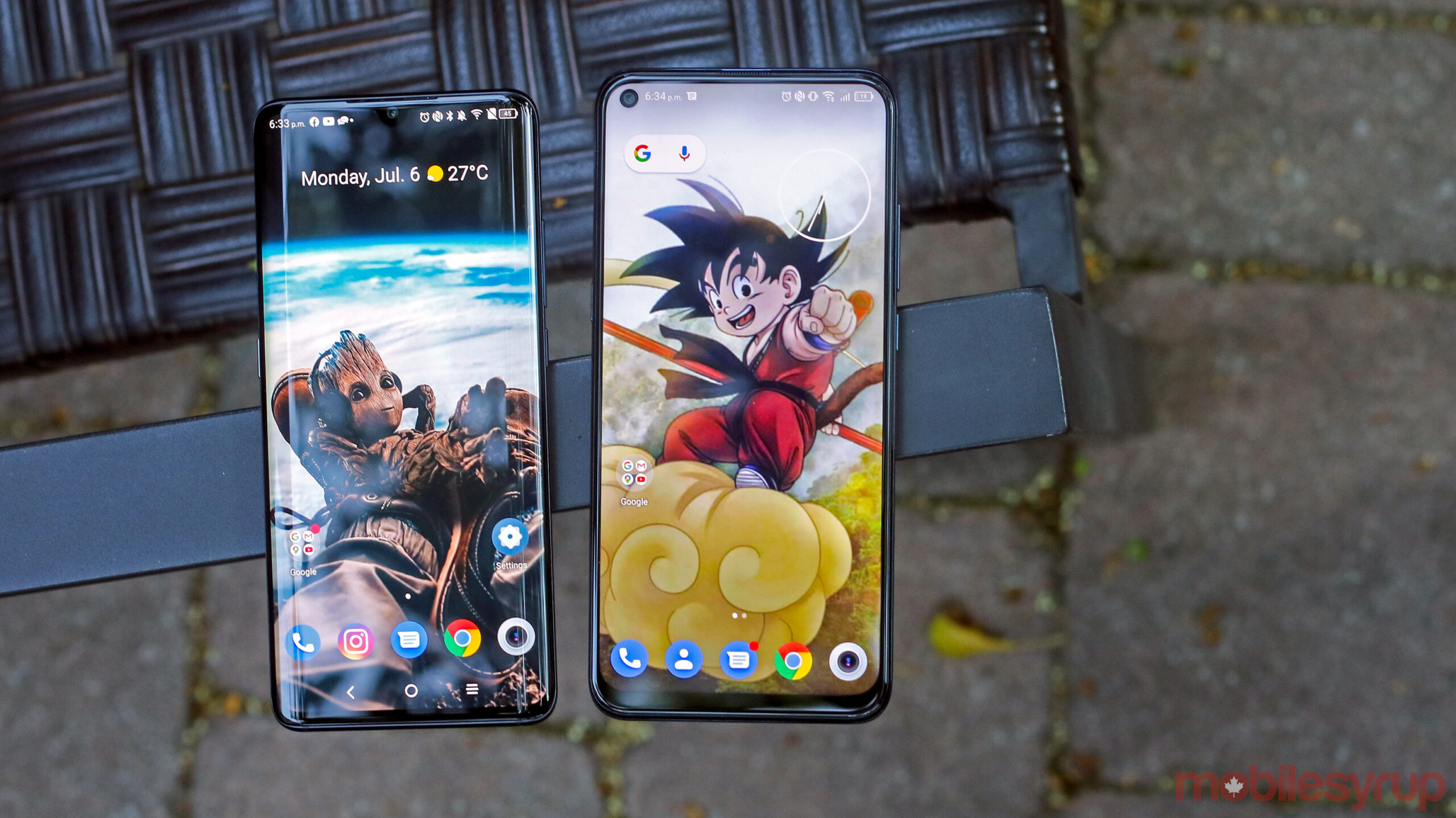 Earlier this year TCL, the owners of the Blackberry and Alcatel brand in Canada, announced its first-ever self-branded smartphones, the TCL 10 Pro and the TCL 10L.

Now the company is announcing that these two smartphones will be available in Canada on July 10th at Bell, Virgin Mobile, Telus and Koodo.

Koodo and Virgin Mobile pricing will be similar, according to TCL.

The TCL 10 Pro features a 6.47-inch FHD+ curved AMOLED panel and an under-display fingerprint scanner. The phone’s glass back and aluminum frame with a Frosted Gray colour variant feels great in-hand. On the camera side of things, the device features a 64-megapixel primary shooter, a 16-megapixel ultrawide camera, a 5-megapixel macro lens and a 2-megapixel depth sensor.

The TCL 10L, on the other hand, features a 6.53-inch IPS LCD 1080 x 2340 pixel resolution screen. The handset sports a 48-megapixel primary shooter, with an 8-megapixel ultrawide camera, a 2-megapixel macro lens and a 2-megapixel depth sensor.