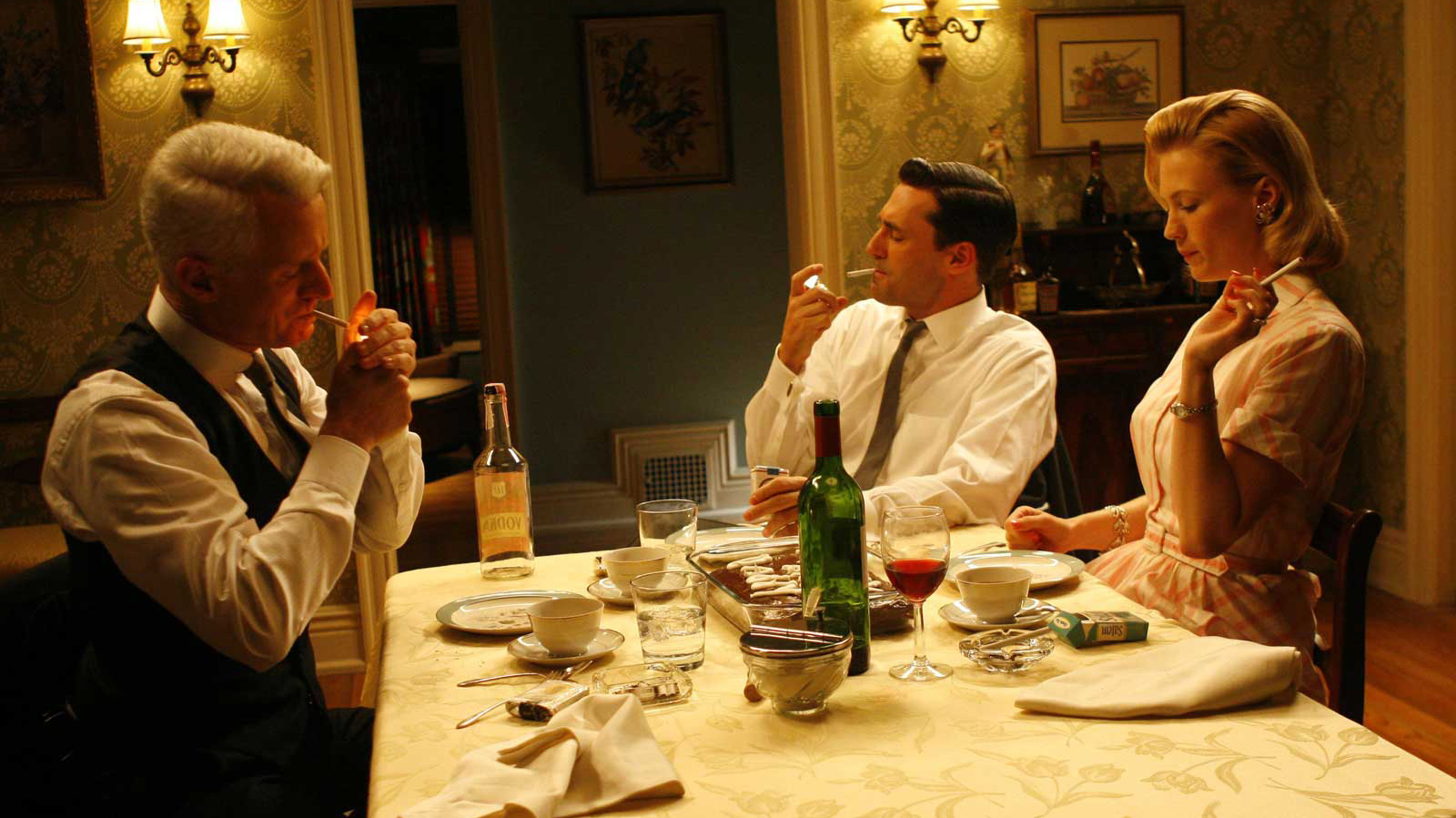 If you’re like me, you’ve been digging into the extensive archives of classic shows featured on streaming services.

While I purchased seasons 1-7 on iTunes when they were on sale for only $24.99 CAD a few weeks ago, until now, it’s been unclear what streaming platform would be Donald Draper’s new home (the full series now costs $99 again on iTunes).

The Lionsgate-produced series will be coming to Amazon’s Prime Video streaming platform in Canada on October 1st, according to The Hollywood Reporter. Until that date, you can also stream Mad Men via the Super Channel by adding the service as an Amazon Prime Video ($9.99 per month on top of Prime Video’s $79 per year cost) or Apple TV channel ($9.99 per month). Season one and two are currently available with subsequent seasons hitting the service when they play over the Super Channel on cable.

Specific dates when seasons of Mad Men will hit Super Channel’s Amazon Prime Video and Apple TV channel can be found below:

Through cable, the ‘Super Channel’ will be playing the entire series, with two episodes airing back-to-back Monday through Friday starting at 7pm ET. Each full season will also be available on-demand through the Super Channel after episodes have finished airing. Season one and two are already available.

In the U.S., Amazon and AMC will share domestic subscription video on demand (SVOD) rights to Mad Men, with Amazon-owned IMDb TV being the ad-supported streaming platform for the series.

This part of the deal only lasts through the summer, however. AMC takes over the rights to the series in the fall and will also stream Mad Men over basic cable.

Amazon Prime Video is priced at $79 CAD per year or $7.99 per month. The service also includes Prime preferred shipping and other perks. Prime Video is available on several platforms, including iOS, Android and desktop.

Update 07/10/2020: The story has been updated with more information regarding streaming the Super Channel through Amazon Prim Video.