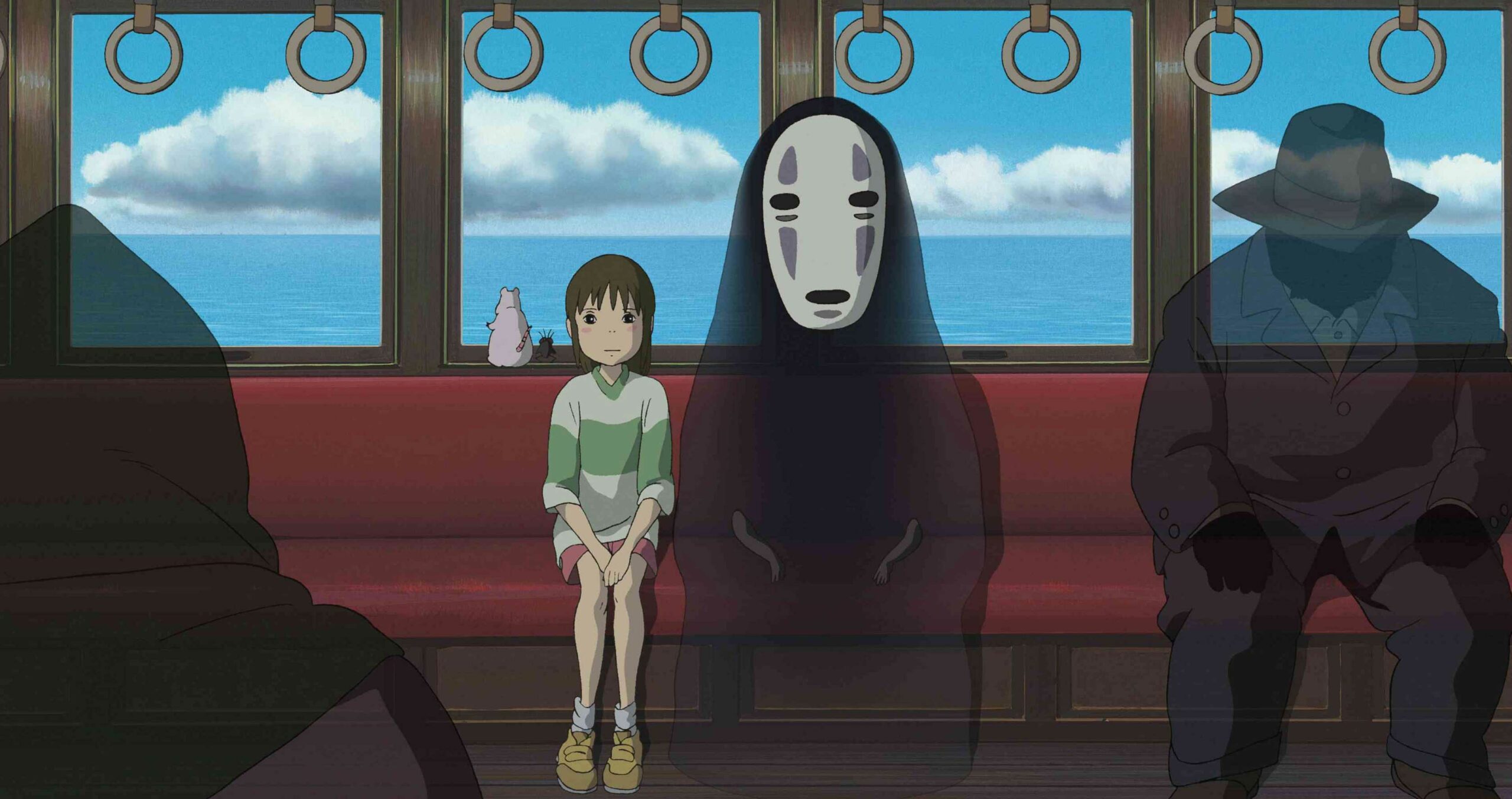 Netflix Canada has confirmed that it will soon add 21 films from Oscar-winning Japanese animation company Studio Ghibli to its catalogue.

From June 25, 20 films from the legendary animation house Studio Ghibli are coming to Netflix in Canada. We’re proud to bring beloved, influential stories like Spirited Away and My Neighbor Totoro to first-time viewers and high-flying fans alike. pic.twitter.com/N3497Q8Xyg

Through its partnership with film distributor Gkids, Netflix Canada will begin streaming the following 20 Ghibli films on June 25th:

One of Ghibli’s most recent films, 2013’s The Wind Rises, will land on Netflix Canada on August 1st.

That said, one the studio’s oldest and most beloved films, 1988’s Grave of the Fireflies, will not be streaming on Netflix Canada.

In any case, Netflix’s announcement is great news for Canadians, as up until this point, there hasn’t been an easy way to stream the iconic anime films in Canada. In December, Studio Ghibli’s movies were made available for purchase on digital platforms for the first time ever in Canada.

However, this was around the same time that Gkids confirmed that the Ghibli films would make their way to HBO Max in the U.S. and Netflix internationally, with Canada not included in any of these streaming service plans.

Ghibli, meanwhile, is continuing to work on its first-ever entirely 3D CG film, Earwig and the Witch, set to release in Japan later this year. A North American release date has not yet been confirmed.