Cineplex says the allegations are false, and that it will see Cineworld in court 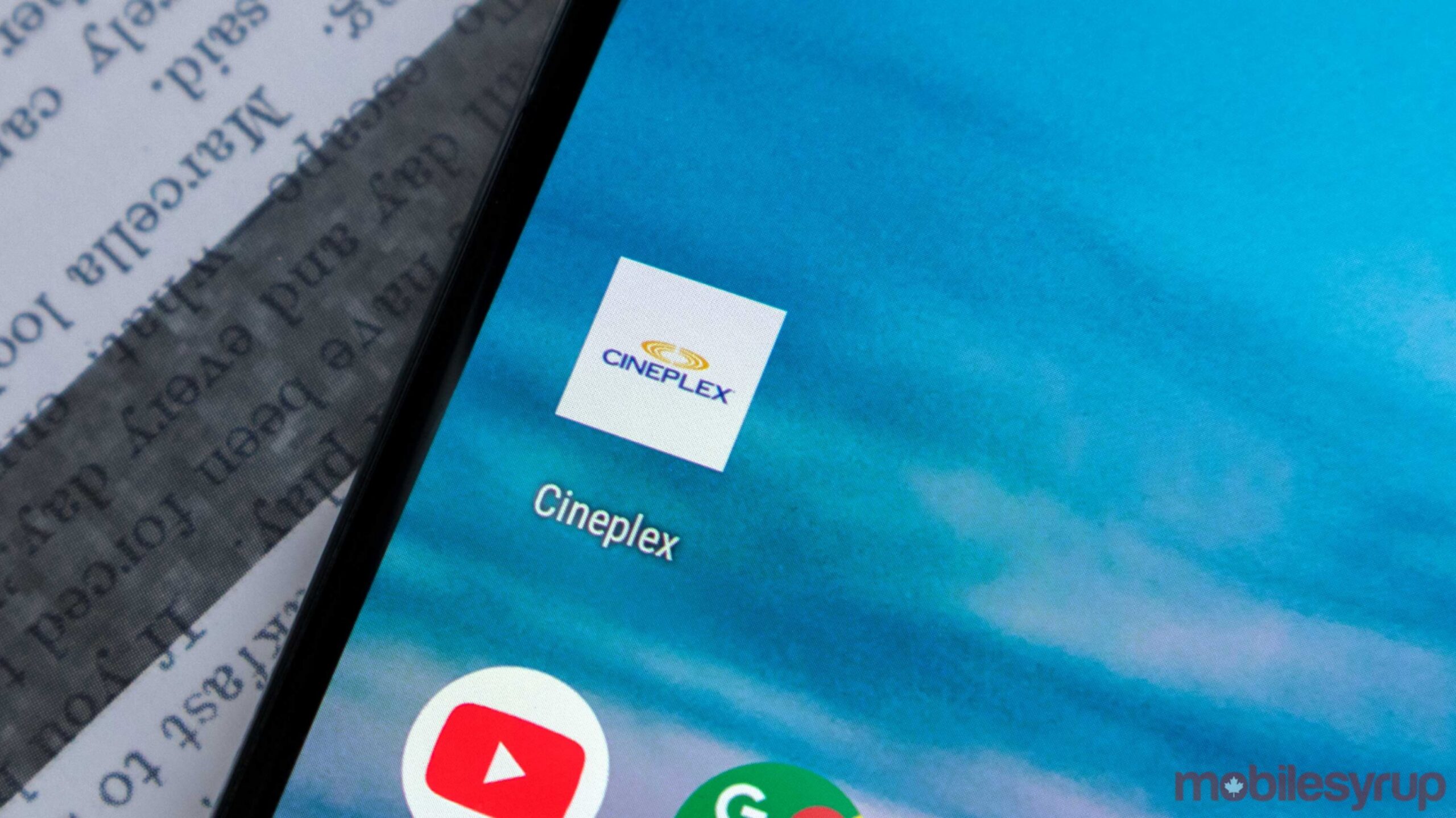 Global movie theatre chain Cineworld is no longer purchasing Cineplex for $2.8 billion CAD, stating that the company breached certain parts of the contract.

Cineplex claims that the allegations made by the London, England-based company are false, and that it will take Cineworld in court in a battle over damages.

Cineworld has not disclosed the specifics of its claims, but scrapped the deal close to its June 30th deadline. The company says it has complied with its obligations and will be seeking damages.

Toronto-based Cineplex states that there is no legal basis to terminate the agreement, and that Cineworld breached the contract.

“Cineplex believes that Cineworld’s allegations represent buyer’s remorse, and are an attempt by Cineworld to avoid its obligations under the (agreement) in light of the COVID-19 pandemic,” the company said in a statement to The Canadian Press.

This comes as both theatre chains have had to halt operations due to the COVID-19 pandemic since mid-March. Cineplex has yet to announce plans to reopen, and even once it is allowed to reopen, it would have to implement social distancing practices, which means fewer tickets will be sold.

The deal between Cineworld and Cineplex was announced late last year, and parts of it still hadn’t been met. For instance, Investment Canada had not yet approved the acquisition. The deal also required Cineplex to keep its debt below $725 million.