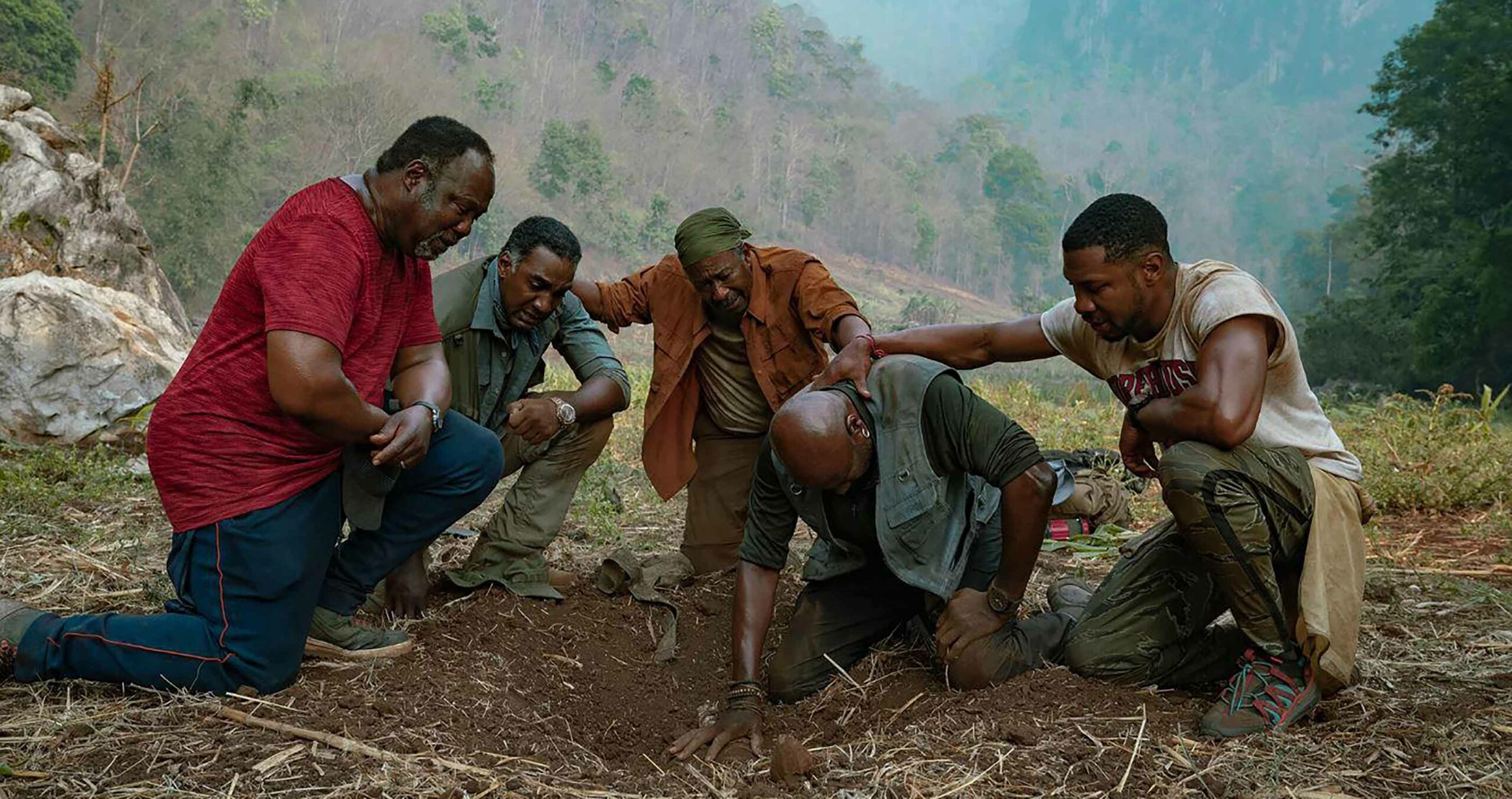 A master detective investigates the mysterious death of a wealthy novelist, with each of the victim’s family members being a suspect.

The second season of anthology series The Terror follows a young man as he investigates a mysterious string of deaths that haunt a Japanese-American community.

It’s worth noting that Infamy was filmed in Vancouver.

An astronaut ventures into space to find his father, whose experiment puts the entire solar system at risk.

Change & Action: Racism in Canada will premiere on Saturday, June 13th at 8pm ET on CTV, CTV.ca and in the CTV app on Android and iOS. You’ll then be able to stream the special starting June 14th on Crave.

Laurel Canyon: A Place in Time

Both parts of Enron: The Smartest Guys in the Room director Alison Ellwood’s Laurel Canyon: A Place in Time are now streaming on Crave. The documentary examines the music and culture of Hollywood Hills’ fame Laurel Canyon area and includes archival materials, content and music from the likes of Joni Mitchell, Crosby, Stills, Nash & Young and Carole King.

The film follows a 12-year-old Irish prodigy who must rescue his father from a gang of fairies.

A group of aging Vietnam War veterans return to the country in search of treasure they buried there.

In each episode of this reality show, one real-life single goes on five blind dates to find the match worth coming back to.

Dating Around was created by Chris Culvenor (Amazing Race Australia).

Dave Chappelle has a new special that Netflix has made free on its comedy-focused YouTube channel.

The special’s title refers to the amount of time that former Minneapolis police officer Derek Chauvin lay on George Floyd’s neck until he killed him. Besides addressing Floyd and the ongoing protests surrounding his death, Chappelle also touches on being unable to accept a Grammy Award on the day Kobe Bryant died and the hypocrisy of conservative TV host Laura Ingraham.

The 27-minute special can be watched here.

F is For Family was created by Bill Burr (Breaking Bad) and Michael Price (The Simpsons) and features the voices of Burr, Laura Dern (Marriage Story) and Justin Long (Alvin and the Chipmunks).

Comedian Jo Koy spotlights Manilan in this special with a variety of Filipino American comedians, DJs and B-boys.

The King of Staten Island

A semi-autobiographical comedy-drama about Saturday Night Live‘s Pete Davidson coping with the loss of his father during 9/11. The King of Staten Island was co-written and directed by Judd Apatow (The 40-Year-Old Virgin) and stars Davidson (he also co-wrote the script), Marisa Tomei (My Cousin Vinny), Bill Burr (F is For Family) and Steve Buscemi (Boardwalk Empire).

Universal was originally going to release the film in theatres but shifted it to a June 12th VOD release amid the COVID-19 pandemic.

You can rent The King of Staten Island on iTunes and Google Play for $19.99.