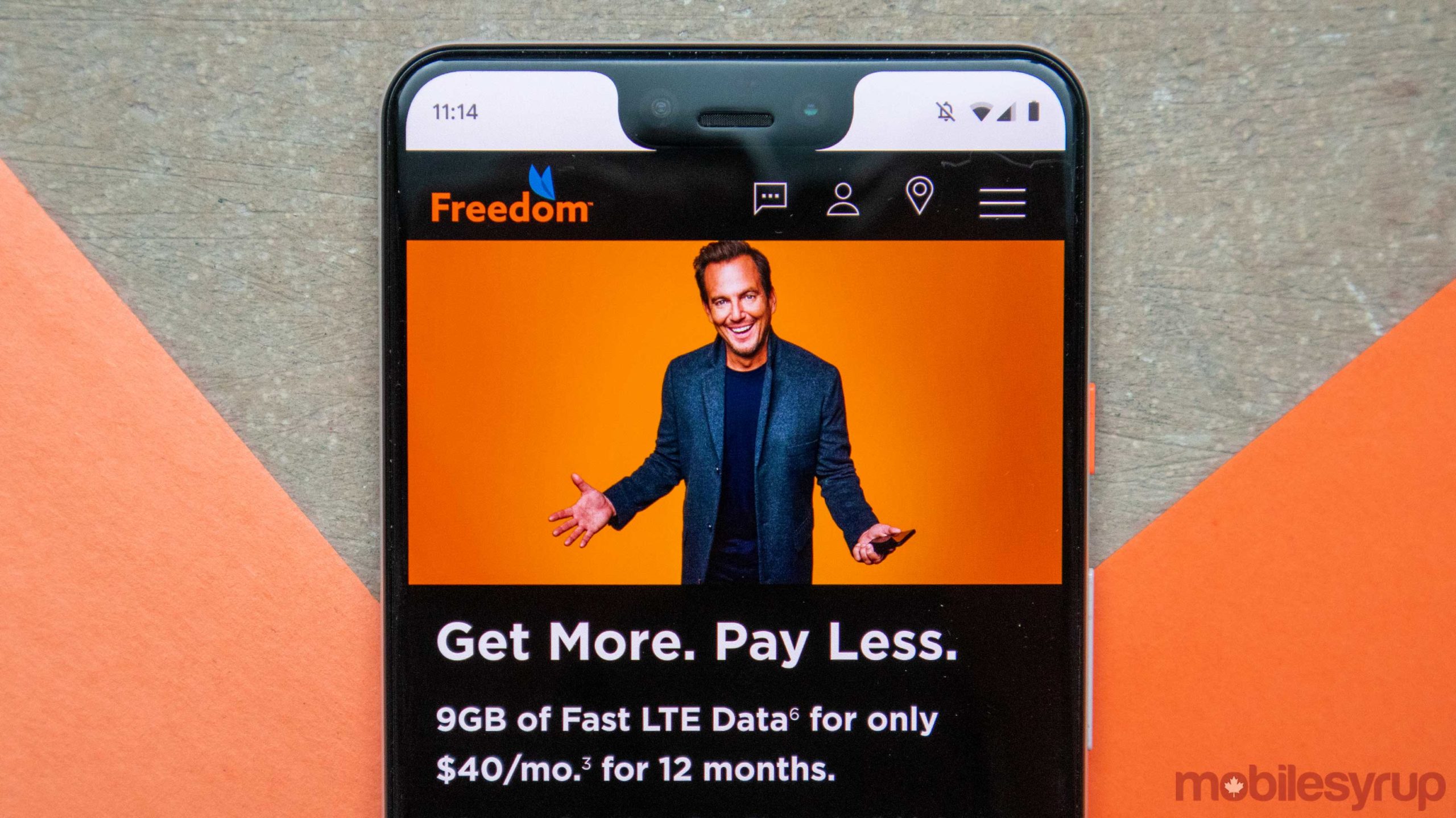 Freedom Mobile is running a couple of in-store ‘buy one get one free’ deals on Samsung phones right now.

Not all devices are included, but the carrier’s website says that the A51 and the Galaxy S20 5G are both part of the offer, but that the terms are different depending on what phone you want. An important thing to note is that these are in-store deals.

If you want the S20, you need to buy the phone and then activate both devices on Freedom’s 11GB plan, which can cost either $70 or $65 per month depending on if you sign up for Freedom’s digital discount. You’ll also need to lock both phones into a two-year contract.

The A51 might not be Samsung’s latest flagship, but it’s still a well-regarded handset. The deal works out very similar to the S20 option, but you can get a slightly cheaper 10GB plan that comes in at either $60 or $65 depending on the digital discount.

I should make it clear that I’m not recommending that people go out shopping for phones amid a pandemic, but these are the deals that Freedom currently has posted on its website.

One deal says that customers can get up to 5GB of bonus data by signing up for select contracts at participating stores.

The other notable deal states that for a limited time, signing up for select Freedom plans gets you double the data bucket. However, the plans cap out at 5GB, so the max you can get with this deal is 10GB.