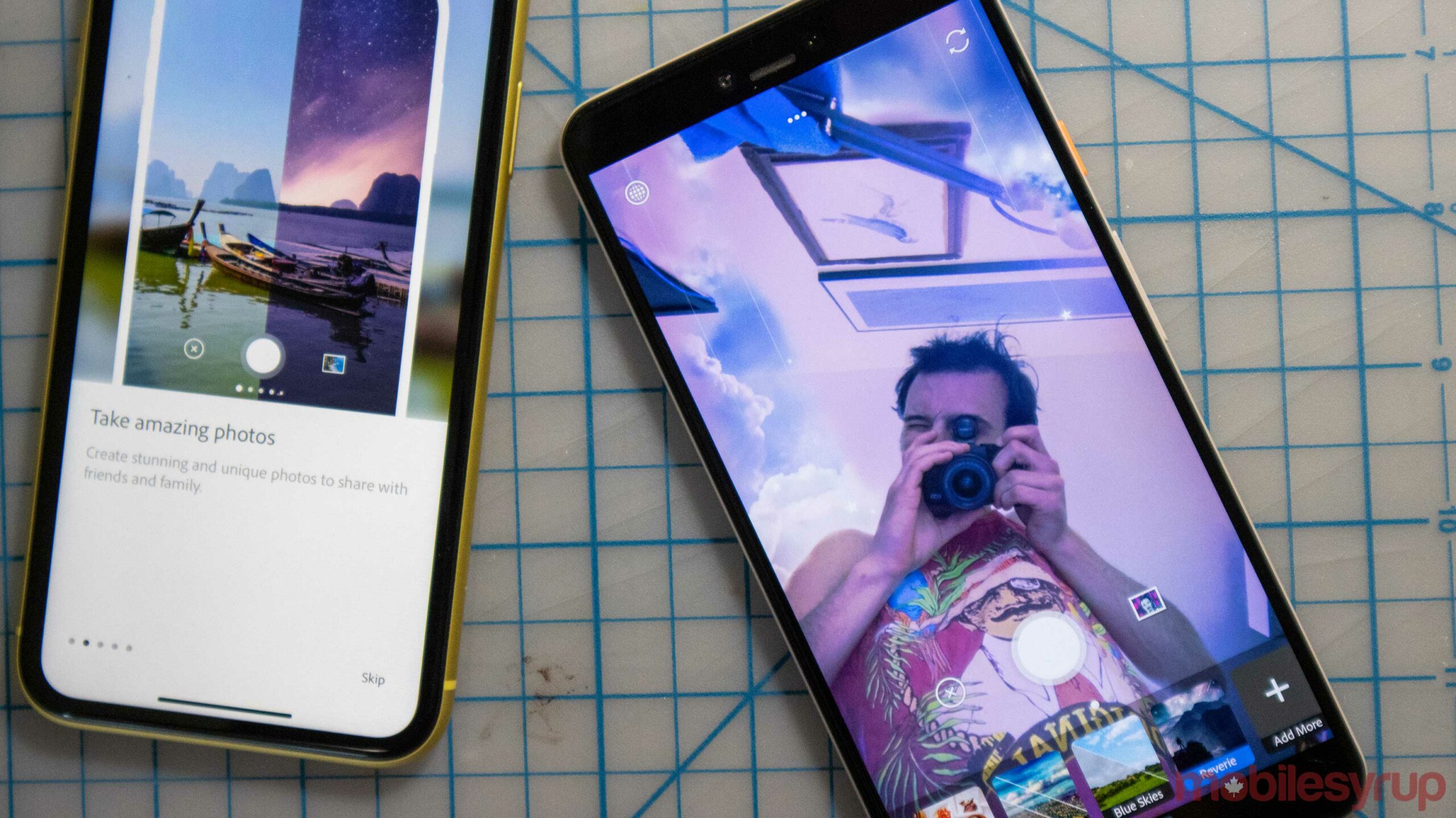 The latest mobile app from Adobe aims to bring high-end, easy to use filters and editing tools to the people that use apps like Snapchat more frequently than image editing software that requires a mouse and keyboard.

Adobe has been tepidly stepping into the world of mobile apps for the past few years with several mobile ports of its standard creativity suite. While these offer handy tools, they’re also still complex.

That all changes with the new Photoshop Camera app. The app is laid out similarly to Snapchat’s camera interface, but instead of a space to send pictures to friends, there’s a small editing zone. 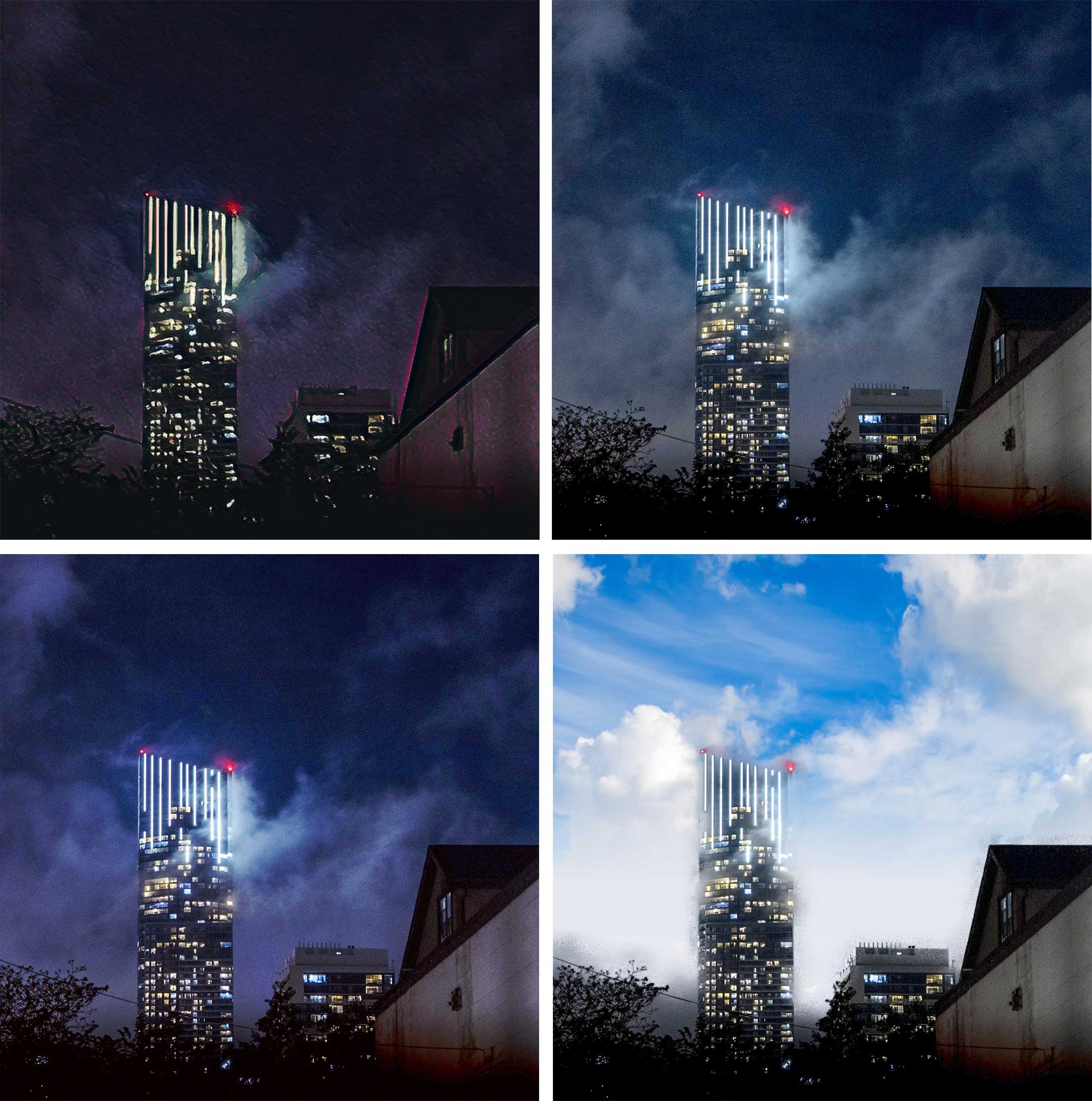 If you want to try out the app, it’s free to download and doesn’t require an Adobe subscription.

The Photoshop Camera app utilizes Adobe’s Sensei AI to do most of the heavy lifting, and in my quick tests, it’s fantastic. There are face smoothing filters, colour filters and even wilder ones that replace the sky in a photo with a sci-fi backdrop. Adobe says there are 80 filters you can use in the app so far, plus a ‘Lens Library’ where creators can share their own custom sets.

One cool feature is that if you download an image to your photo library, the app saves both the edit and the original, so you can re-edit it later if you want.

Overall, this is a super fun camera app that should make it easy to post creative images on social media more easily. It’s worth mentioning that on Android, the app seems to crash frequently, but I have faith Adobe will iron issues out over the next few weeks and months. The app was also slow on my Pixel 3 XL, so newer phones should handle Photoshop Camera with more grace.

You can download Adobe’s new Photoshop camera app for free on iOS and Android, but it’s only compatible with select phones. According to Gizmodo, the app only works on the original four-year-old iPhone SE and newer iOS smartphones as long as they’re running at least iOS 12.

On the Android side of things, you can use it on several Samsung, OnePlus and Pixel phones, but not every device. The oldest Pixel to get support is the Pixel 3, while the Samsung Galaxy S9 series and newer works with the app. OnePlus phones will work with Adobe’s new camera app as far back at the OnePlus 6.