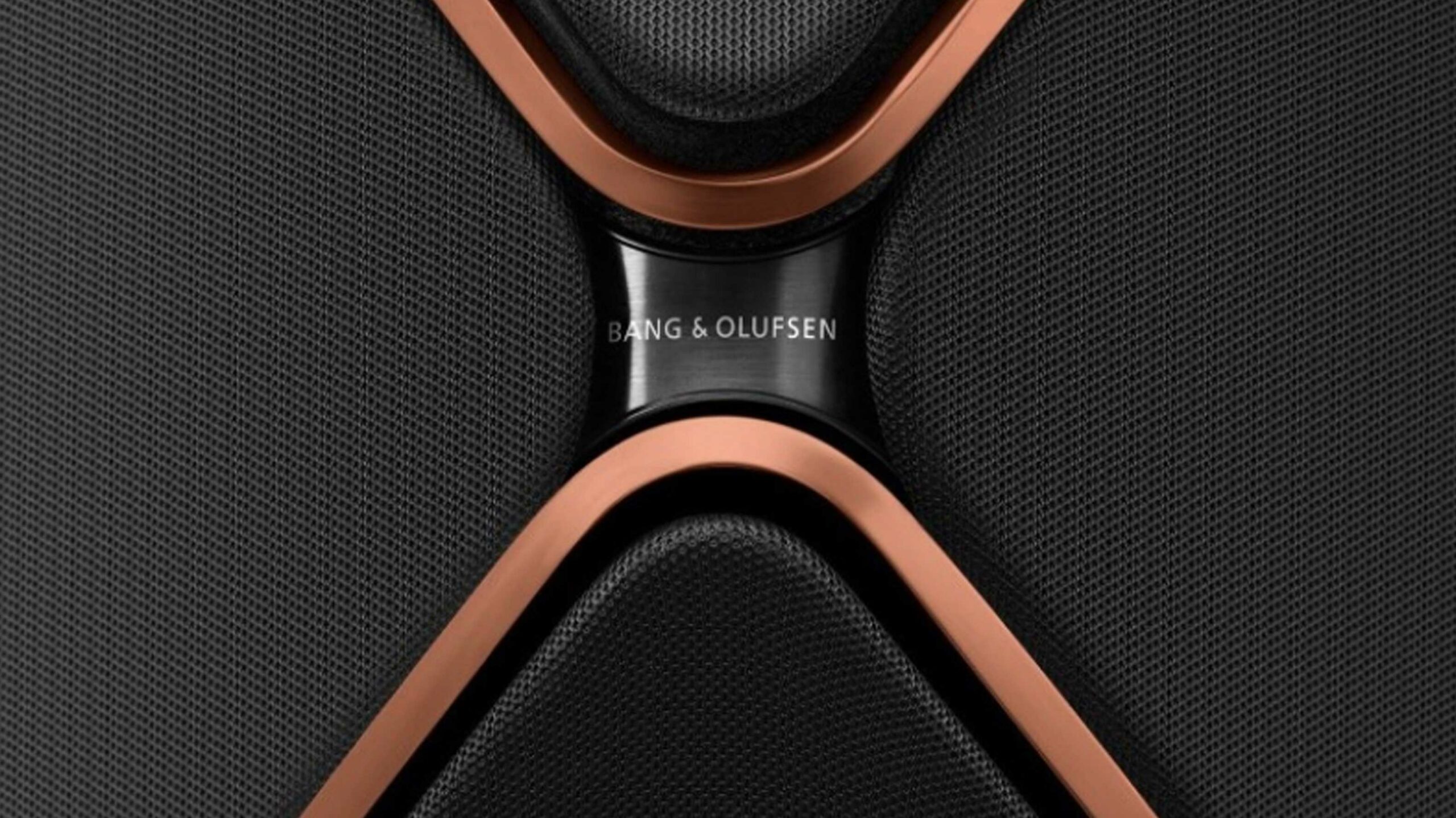 Specifically, the team is working to meet the ‘Designed by Xbox’ program standards, but there’s no mention of what the standard means precisely.

We are excited to announce that we have joined forces with @Xbox to create a new audio proposition catered for the high-end segment within #gaming, leveraging our core capabilities of sound, design and craft. More to come on what that means soon. #Xbox #BangOlufsen

The news makes its way from a Bang & Olufsen tweet that doesn’t share much other than the company is planning to make multiple headsets, and they should uphold the traditional design and quality of B&O products.

The press release attached to the tweet suggests that the headset, or headsets, will launch sometime near the release of the Series X.

If I had to guess, I’d bet on some kind of surround sound audio format such as DTS for headphones or Atmos to make an appearance to help Xbox keep up with the PS4’s 3D audio feature.