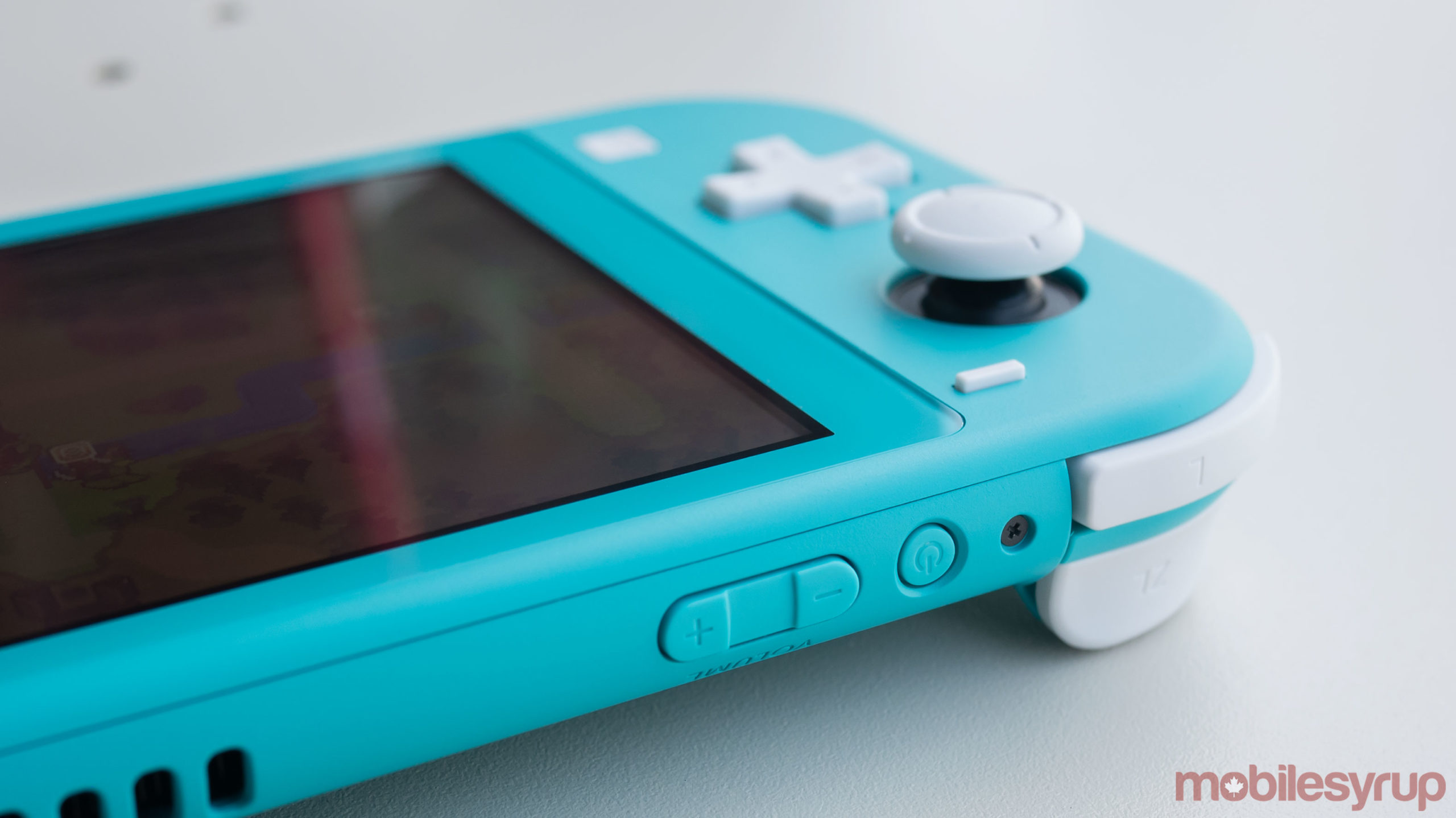 Nintendo has pushed out a new software update to the Switch, though it, unfortunately, doesn’t seem to feature any exciting new operating system features.

According to the tech giant’s support website, Switch ‘update 10.0.4’ fixes an issue preventing some users from being able to register credit cards or add funds to their Nintendo account through a credit card. This issue was reportedly only present in some countries.

“We have fixed the issue where it was not possible in some countries or regions to add funds using a new credit card or to register credit card information in Nintendo eShop on Nintendo Switch,” reads the update’s notes.

Beyond this fix, nothing else is mentioned in the update’s patch notes — there’s not even a line about generic stability improvements.