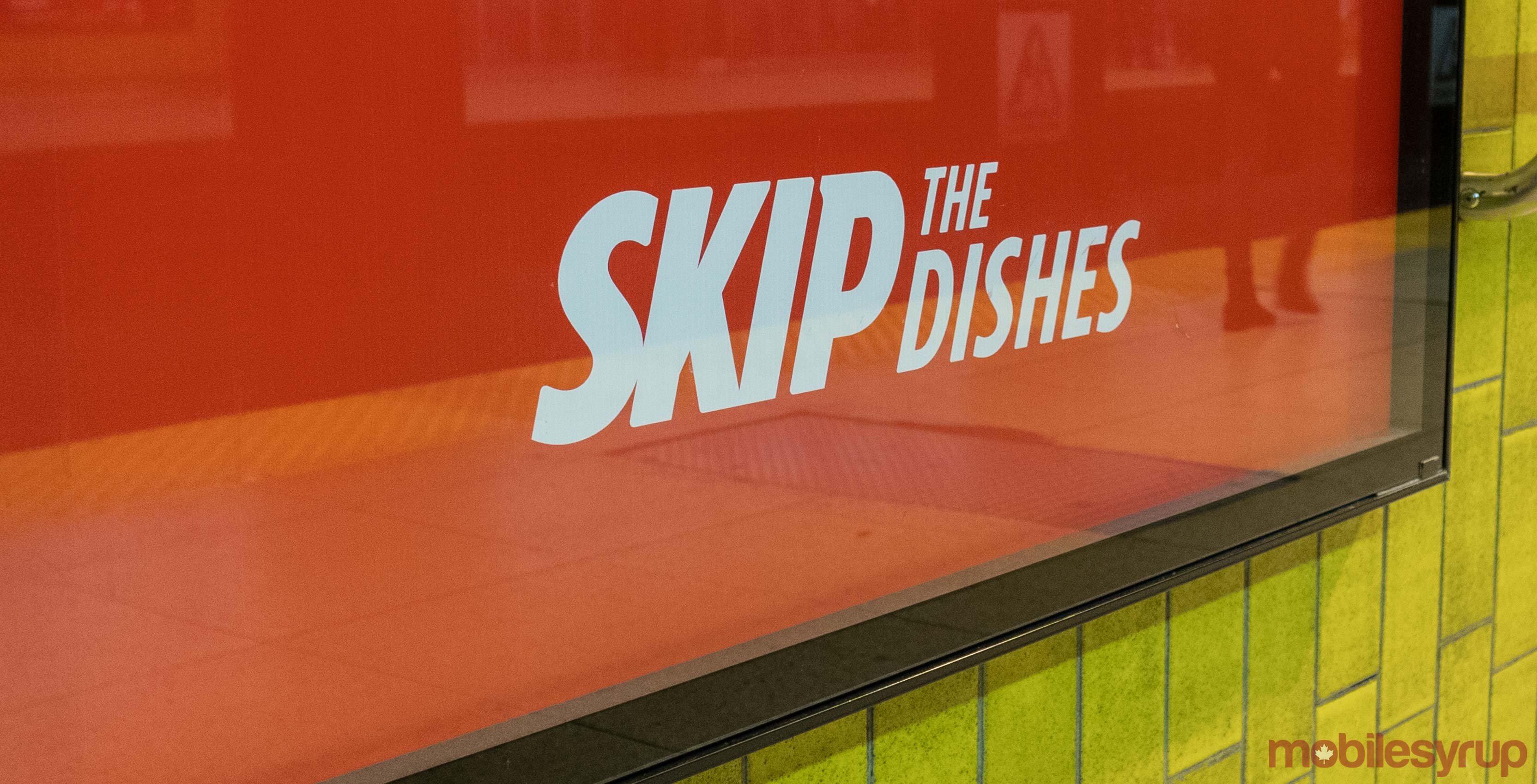 Winnipeg-based food delivery service SkipTheDishes has revealed some new data regarding its business during the COVID-19 pandemic.

Most notably, the company says it’s seen an 89 percent increase in restaurants joining its network since the start of the global health crisis.

During this time, the company has added the ability for restaurants to sell various new items, including meal kits (across Canada) and alcoholic beverages (in select provinces like Ontario and B.C.).

Since March, more than 7,500 cocktails and meal kits have been ordered through Skip, according to the company. In particular, B.C. and Alberta ordered the highest and second-highest amounts of liquor, respectively. Further, over 5,300 produce boxes have been ordered across Canada through SkipTheDishes. Finally, the platform says orders of family-sized meals have increased by 10 percent since March.

SkipTheDishes service is available on the web, Android and iOS.