Civilization VI is currently free in the Epic Games Store 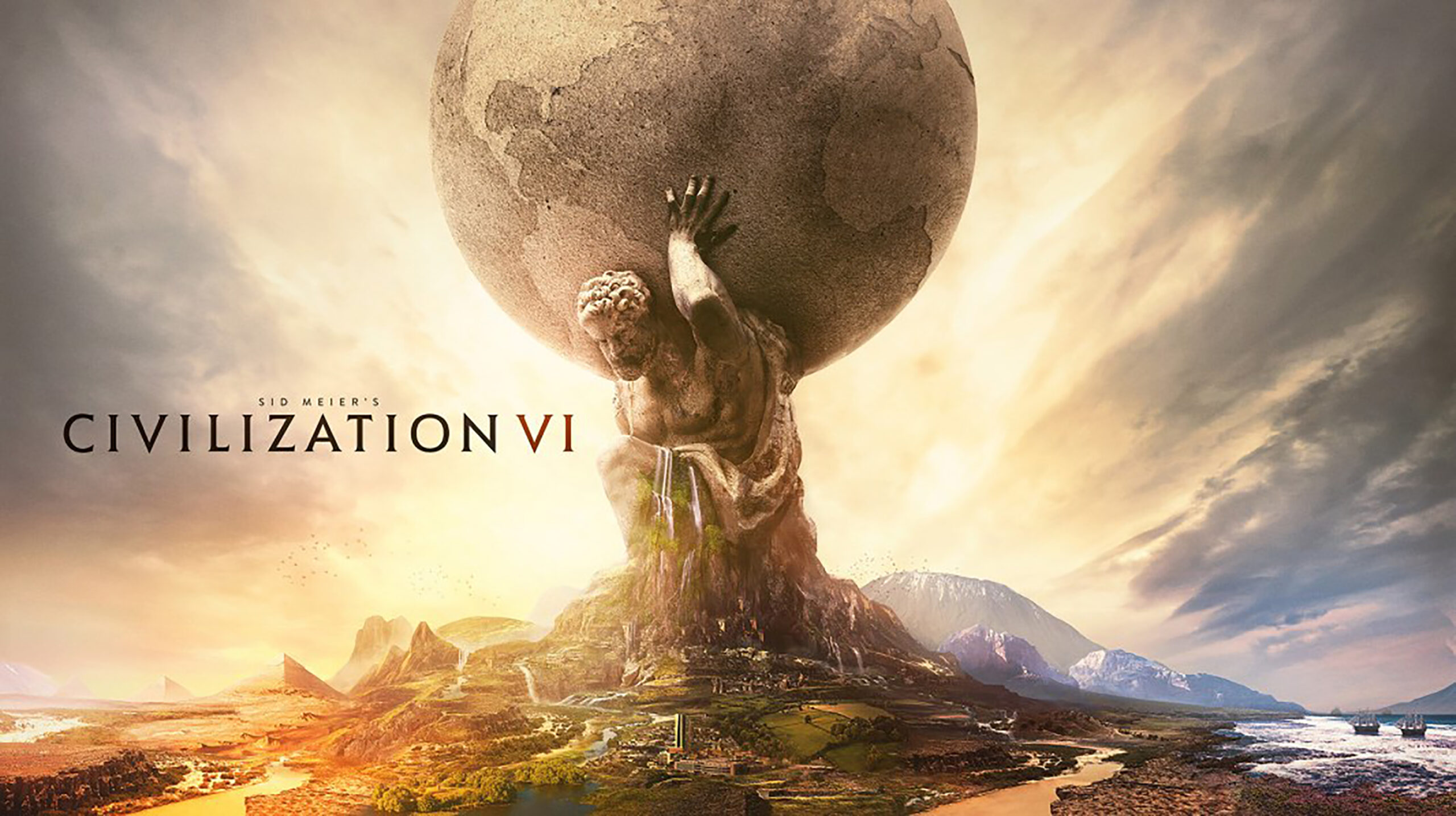 The Epic Games Store’s next free game for users to add to their download list is Civilization VI.

Since the launch of the Epic Games Store, the Fortnite developer has made certain games free for one or two weeks.

Epic didn’t announce this ahead of time, but it was revealed in a leaked ad for Epic’s month-long Mega Sale.