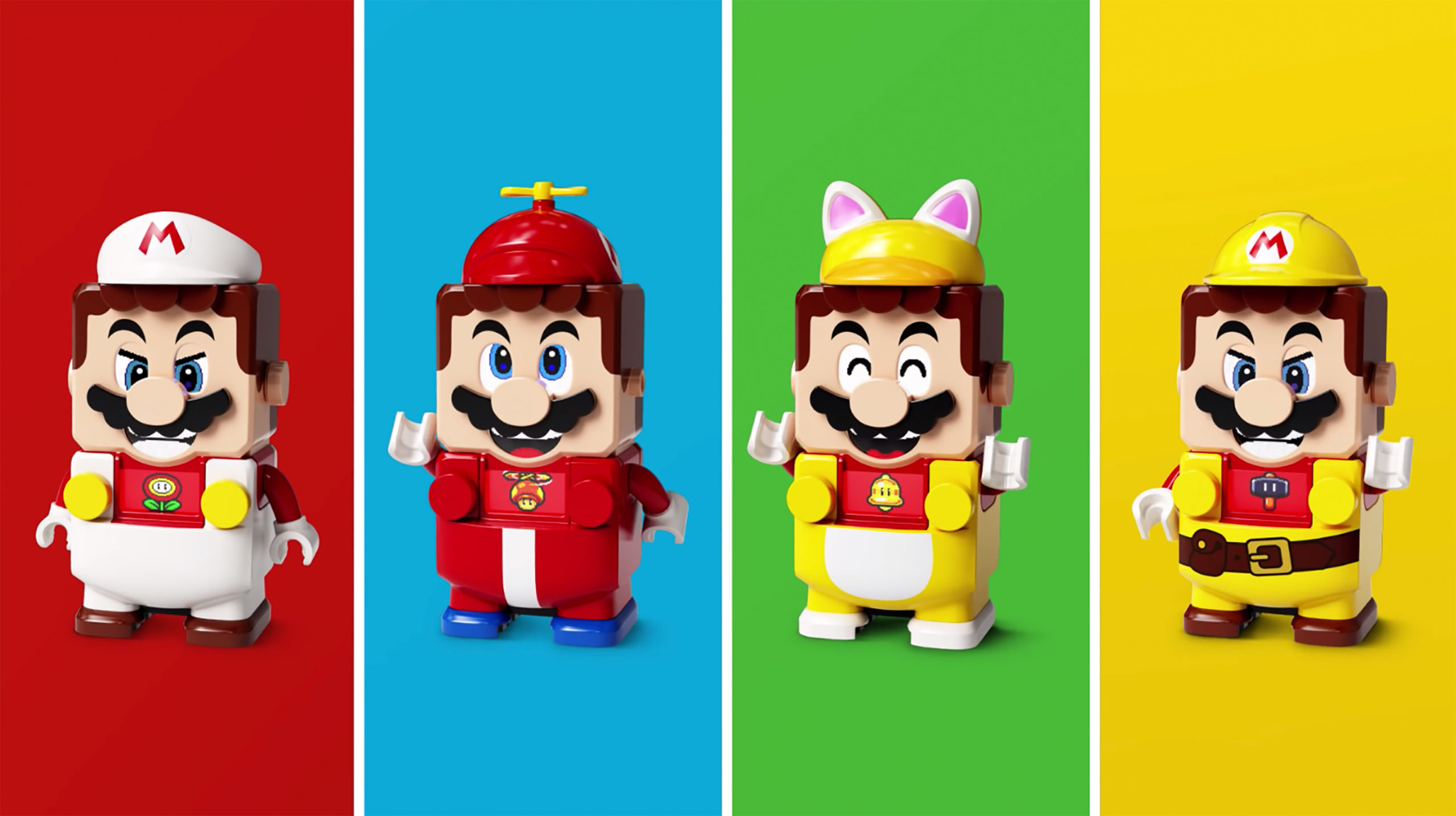 It looks like more is in store for Lego and Nintendo’s Super Mario collaboration line.

Nintendo has announced that Lego Super Mario is getting an upgrade before its August release in the form of ‘Power-Up Packs.’

The new packs include a swappable hat and a matching pair of overalls. The costumes give the Lego version of the Italian plumber a new look and additional abilities.

In total, there are four Power-Up Packs, which will be sold separately.

The costumes are planned to release some time after Lego Super Mario’s initial August 1st release. It remains unclear how much these additional accessories will cost.