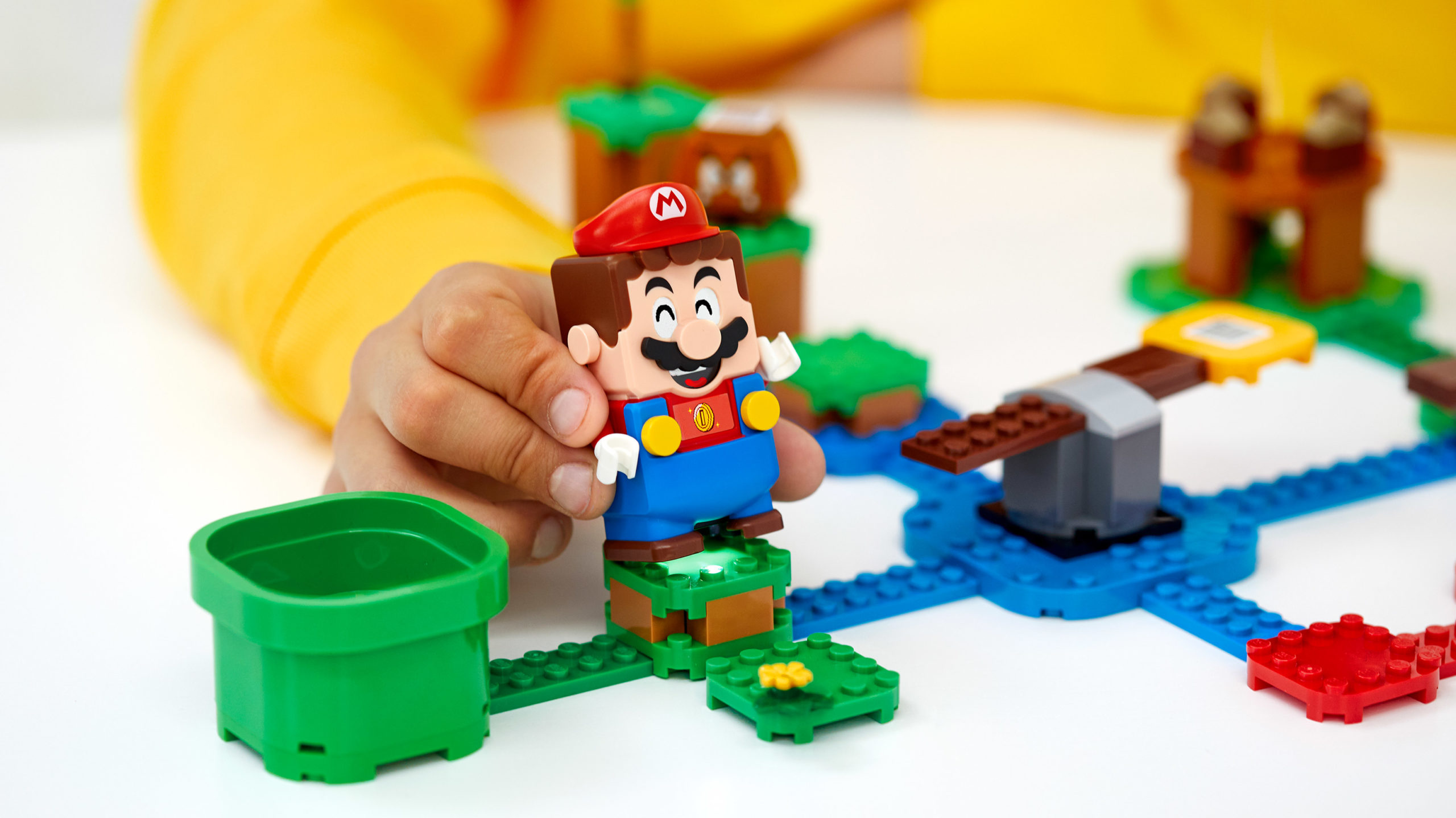 Nintendo and Lego have confirmed that the companies’ upcoming Super Mario line collaboration will launch in Canada and the United States on August 1st, 2020.

The line’s ‘Starter Course’ can be combined with any Lego Super Mario Expansion Set in order to “unlock unique challenges and characters to play with against friends,” according to a recent press release. However, it’s worth noting the starter set is required to use any of the line’s expansion sets, which is the opposite of how Lego sets typically work. 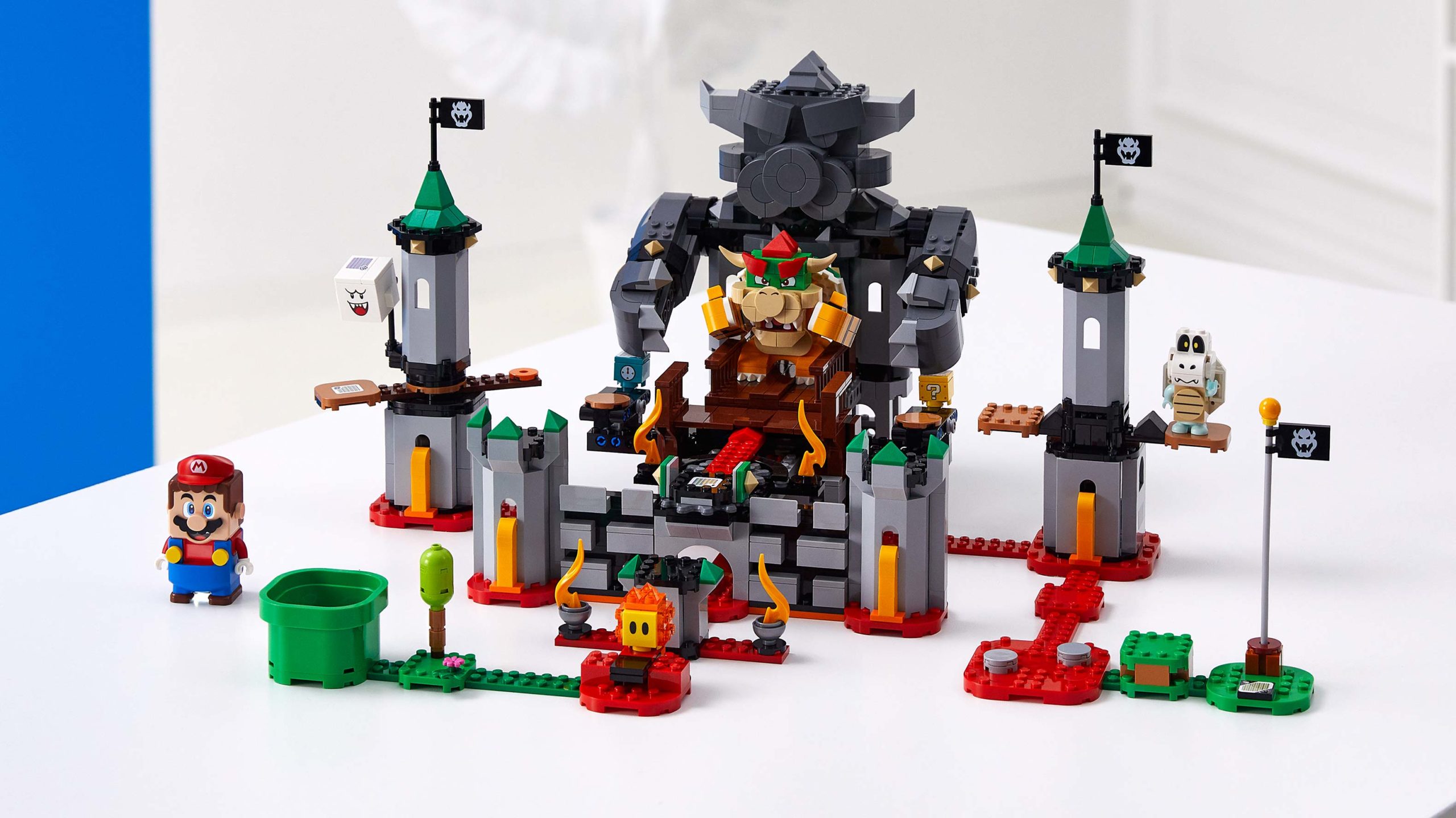 “I am thankful that in this project with the Lego Group, Mario is jumping out of the digital world of game consoles and smart devices, and we are able to bring him into the world with a new, physical type of Mario play. It’s very exciting to think of LEGO Mario becoming a real friend to children and to picture them playing in their very own Mario world that they imagined themselves,” said Takashi Tezuka, executive officer and game producer at Nintendo, in a recent press release.

Along with the sets, a Lego Super Mario companion mobile app is also set to release. This app will keep track of scores, feature rebuilding options and also include digital instructions for all sets.

Unlike standard Lego sets, the Super Mario series features interactive elements like collecting coins, as well as a greater emphasis on the technology built into the toys. 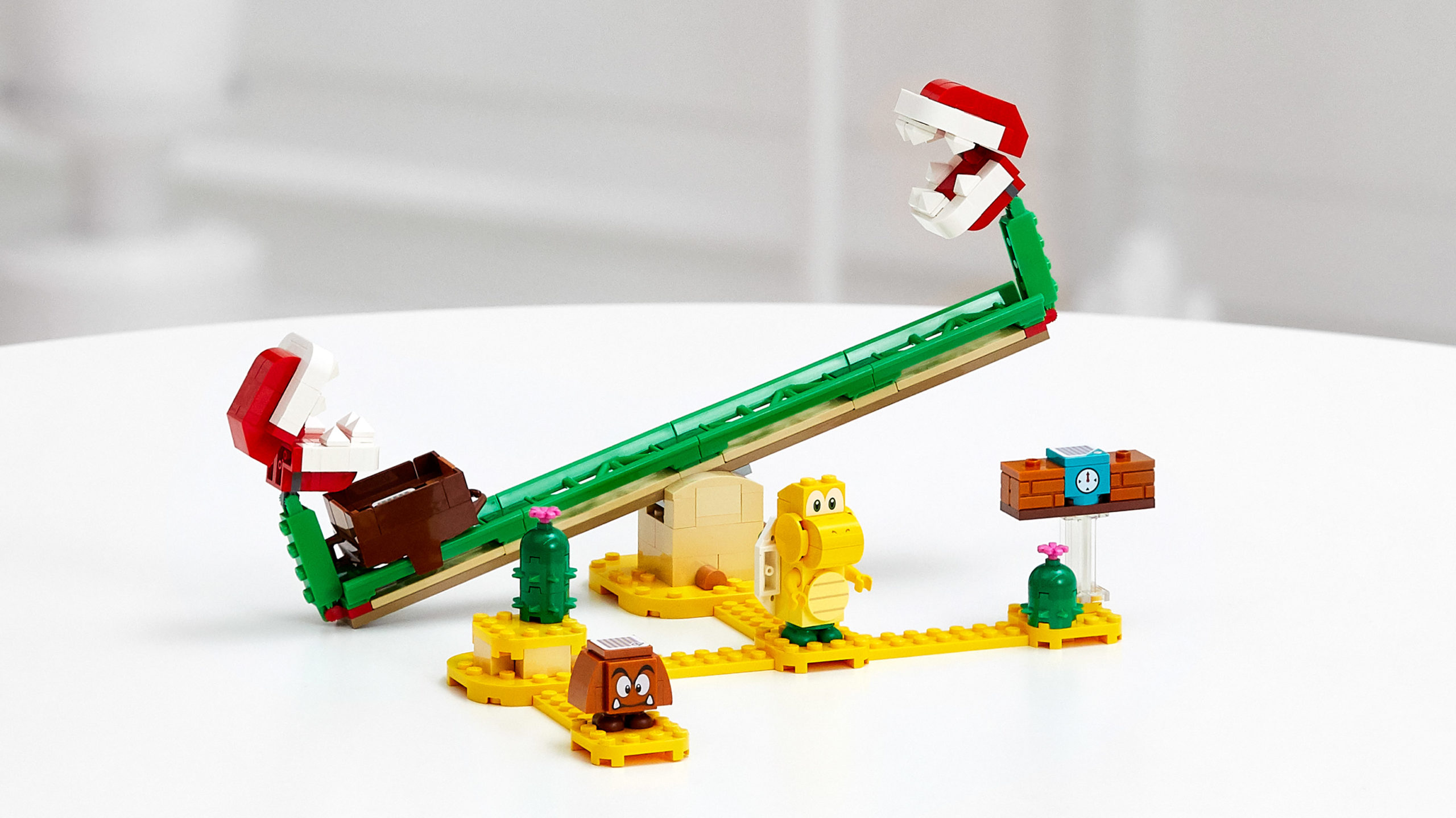 For example, Mario’s eyes, mouth and the upper part of his red shirt feature small screens that change depending on what part of the set the figure touches. The toy also emits different sounds pulled directly from the Mario universe.

As a child, I spent countless hours building my own Super Mario Bros. 3 and Super Mario World levels with classic Lego bricks. I’m curious how heavily these sets can be customized, because if there are only a few specific build options, part of the fun stemming from making your own Mario levels, could be gone.

Pre-orders for the $69 CAD ‘Super Mario Start Kit Bundle With Gift’ are now live. The free gift is the ‘Monty Mole & Super Mushroom Expansion set.’ Pre-orders for other sets don’t yet seem to be live.