More than 140 studios are working on ‘hundreds’ of Xbox Series X games: Microsoft

Altogether, there are 'hundreds' of games in development for the Series X, says Microsoft 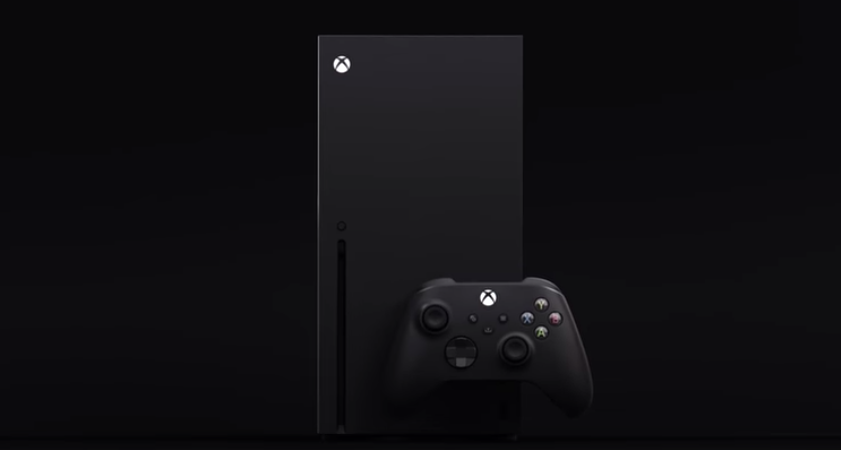 Microsoft has revealed that more than 140 studios are developing “hundreds of games” for its next-generation Xbox Series X console.

The tech giant made this announcement during the debut of gameplay from 13 titles coming to Xbox Series X.

Hundreds of titles are already in development for Xbox Series X thanks to our amazing partner community. Stay tuned for more announcements throughout the summer and Xbox 20/20!

To be sure, it’s not exactly surprising to see so many companies on board with one of the major next-gen consoles. In fact, some of these studios have already revealed at least part of their early Series X plans, such as CD Projekt Red (Cyberpunk 2077), Sega (Yakuza: Like a Dragon) Ubisoft (Assassin’s Creed Valhalla). While all three of those games are releasing on Xbox One, purchasing the game on that console will net you an enhanced version of the game on Xbox Series X at no additional cost.

Still, it’s interesting to see just how varied the lineup is from both a AAA and indie studio standpoint. Some of the listed big-name companies include Activision (Call of Duty) Square Enix (Final Fantasy), Bethesda (The Elder Scrolls), Electronic Arts (FIFA), Konami (PES), Capcom (Street Fighter) and Epic Games (Fortnite).

It’s worth pointing out that Microsoft didn’t actually include any of its own first-party studios — of which it has 15 — in this list. These teams are all working on games for the Series X, although these titles will also come to Xbox One during the next-gen console’s first two years on the market.

More information on the Xbox Series X will come in June as part of Microsoft’s ‘Xbox 20/20’ series of monthly updates on the console. While the company has yet to detail what will be discussed next month, July is confirmed to be all about first-party Xbox games like Halo Infinite. These updates will continue until the Series X launches sometime this holiday.