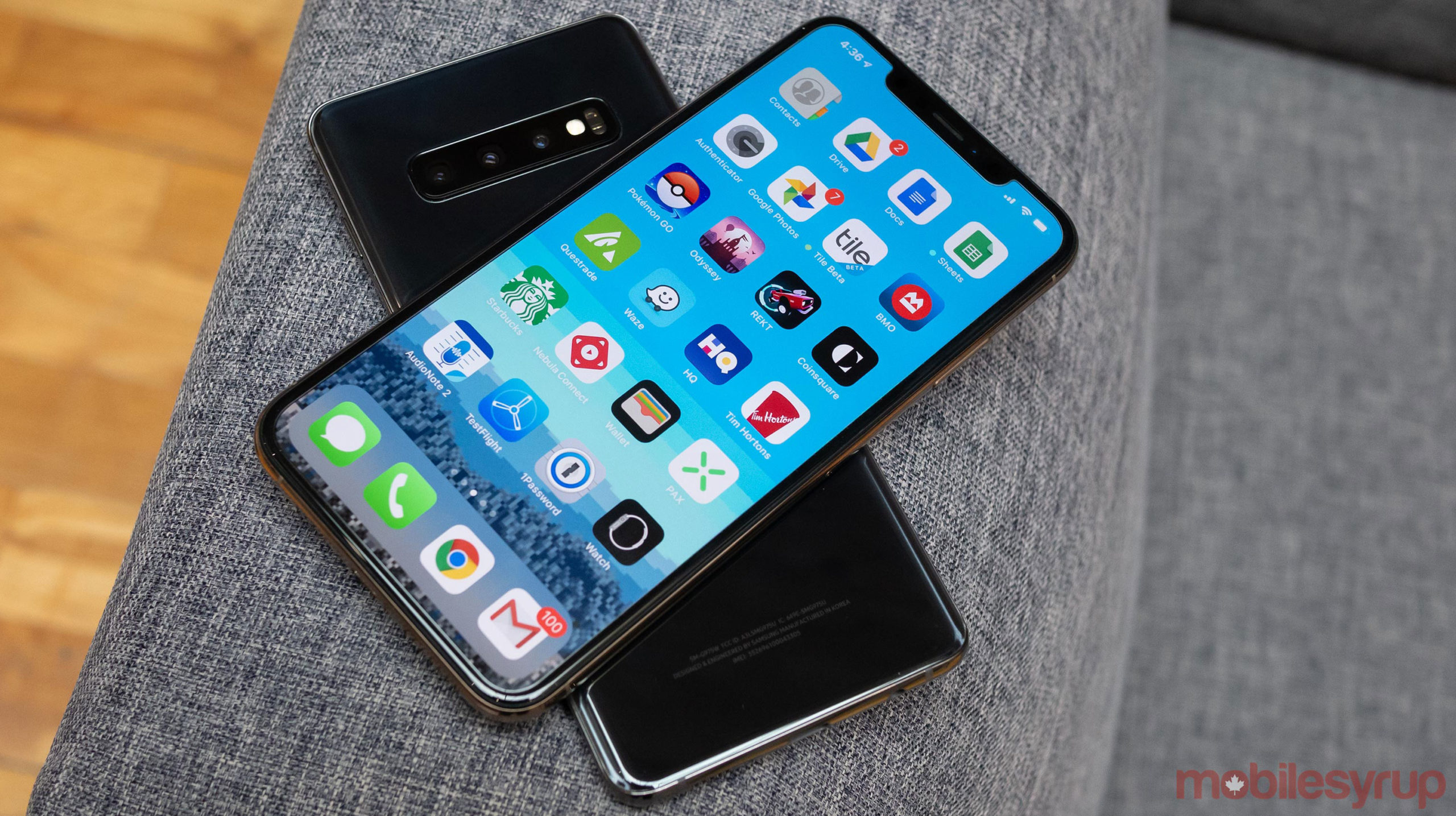 The NFC Forum has announced that the NFC standard has been updated to include limited support for wireless charging. Which is weird considering NFC is used for data exchange, typically to share information between phones or mobile payments.

According to the NFC Forum, the goal wouldn’t be to charge the user’s smartphone but to allow the handset to charge other accessories, like headphones and smartwatches. This act is called ‘reverse wireless charging,’ and is already available on Huawei’s and Samsung’s most recent flagships.

However, the previous form of reverse wireless charging requires the phone to utilize a second antenna; whereas, using NFC wouldn’t. The NFC Forum calls this the Wireless Charging Specification (WLC).

The WLC enables a single antenna in an NFC-enabled device to manage both communications and charging. This solution makes it easier and more convenient to charge low-power IoT devices such as smartwatches, fitness trackers, wireless earbuds, digital pens, and other consumer devices.

While this might seem like a good option; the change from the Qi standard may take a few years before this is officially available on your handset.

Pixel 5 turns on reverse wireless charging automatically when plugged in