The app could help track the spread of COVID-19 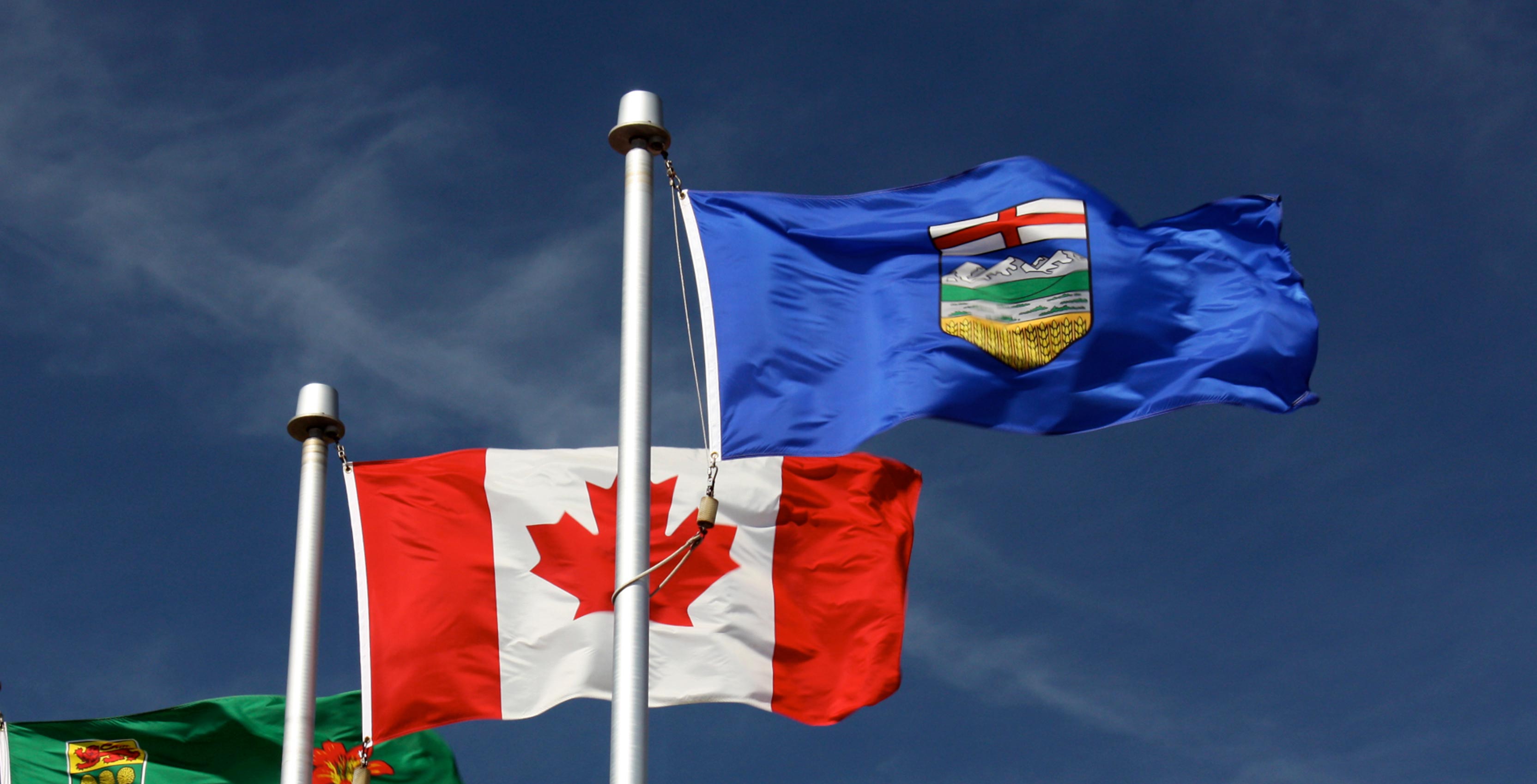 Alberta is gearing up to launch a smartphone app to help trace contacts of people infected with COVID-19.

On May 1st, the province said it would launch the app soon. It will likely be the first province to do so, but is not the only one considering the use of technology.

Increased contact tracing and testing are integral parts of the plan to reopen economies. All of Canada’s provinces have largely shut down in order to slow the spread of COVID-19. However, as the country begins thinking about the process of restarting segments of the economy, the question of contact tracing and testing is coming back to the surface.

Alberta was slated to announce its plans for the app, called AB TraceTogether, late on May 1st. The province currently has the third-highest case count in Canada, about 10 percent of the national total. However, Alberta also has one of the most aggressive testing programs.

Ontario is also looking at options for using apps to perform contact tracing.

The use of a smartphone app to perform contact tracing has been popularized over the last few weeks. In part, this is because other countries like South Korea have successfully used similar methods to keep tabs on the spread of the virus. The other factor pushing the conversation is a partnership between Apple and Google to implement a contact tracing — now called exposure notification — system into their respective mobile operating systems.

In the coming weeks, Apple and Google’s system will allow public health authorities to build apps on top of their system, which uses Bluetooth to trade randomized codes between nearby smartphones. If someone is confirmed to have COVID-19, their phone uploads a list of all its traded codes and every smartphone checks its own list of codes against it for matches. If a match is found, users are notified of potential exposure.

It remains to be seen if Canadian public health agencies choose to use the Apple and Google solution, or if they develop different software to use instead. Either way, privacy will need to be at the front of any effort to use technology to perform contact tracing.