The all-digital event will take place sometime in August 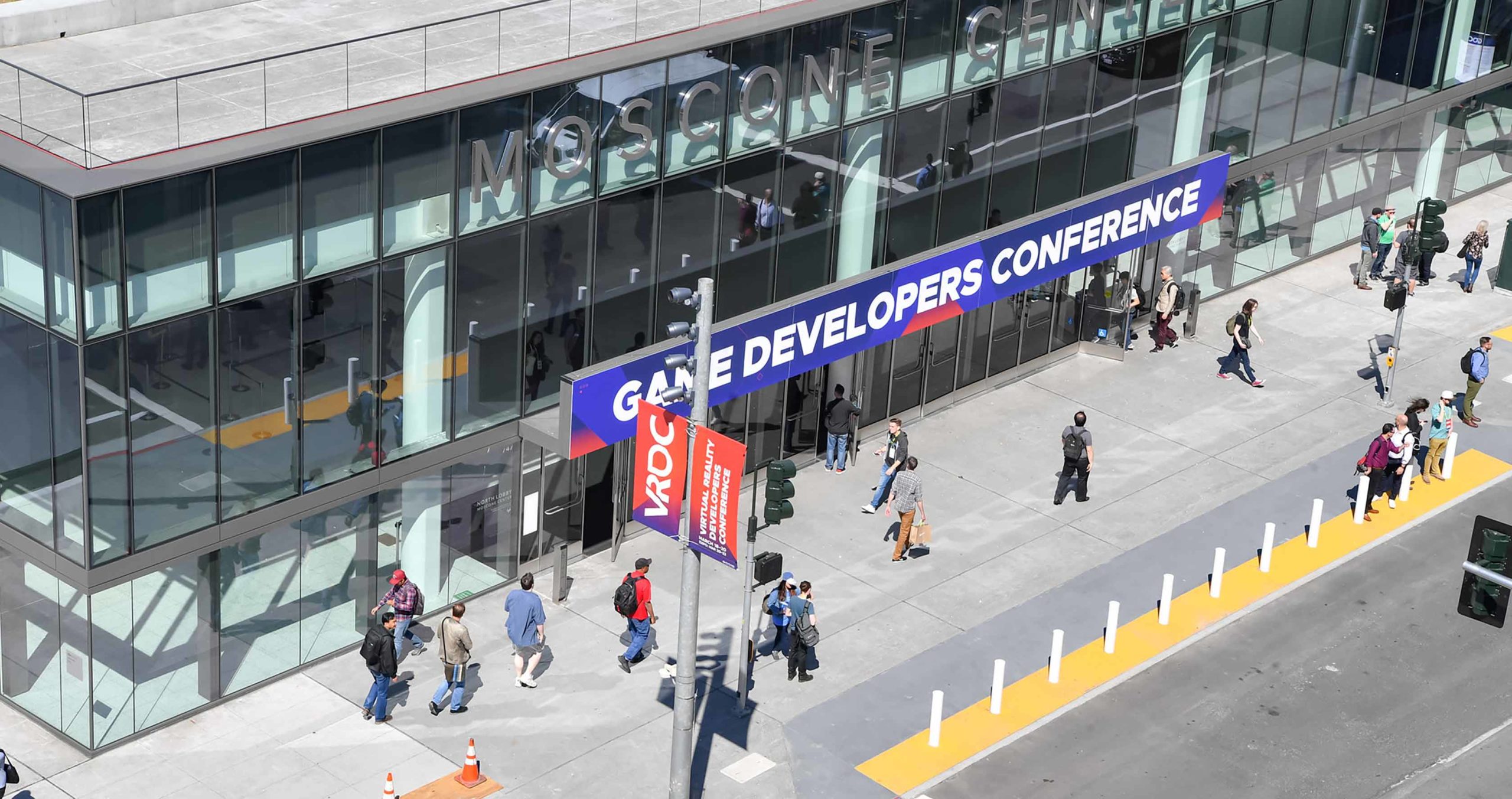 Informa has confirmed that its summer Game Developers Conference (GDC) will now take place entirely online due to the COVID-19 pandemic.

The video game industry event was originally set to take place in March but was postponed to the summer in response to the global health crisis.

The new digital event will take place sometime in August. Specific details, including guests and streaming options, will be revealed “soon,” says Informa.

It’s important to note that generally speaking, GDC isn’t very directly relevant to consumers. While other major gaming events like E3 and Gamescom feature a variety of exciting announcements and other reveals, GDC is primarily focused on the actual craft of making games. As a result, much of the presentations are filled with programming jargon and focused on developers recounting their experiences making games.

For this reason, those expecting GDC to offer news on next-gen hardware, like the PS5 and Xbox Series X, will likely be disappointed. It’s safe to say developers will touch on these consoles, but more so from the perspective of actually making games on these systems than specific new games or features.

For example, Sony’s March 18th keynote revealing the tech specs of the PS5 proved to be somewhat confusing for many viewers, given that it was originally intended to be held during GDC. During the presentation, PS5 lead architect Mark Cerny went into great detail about the actual components and technical capabilities of the console.

Nonetheless, there are rather fascinating keynotes that come out of GDC every year, even if you’re not very familiar with how games are made. If you’re interested, an archive of older GDC talks can be found on YouTube here.

That’s not to say you’re out luck for next-gen announcements, though. On May 7th, Microsoft will unveil new gameplay of upcoming third-party Xbox Series X titles. Likewise, Sony is rumoured to be planning some sort of PS5 reveal in either May or June.