Google shutting down experimental social network Shoelace on May 12 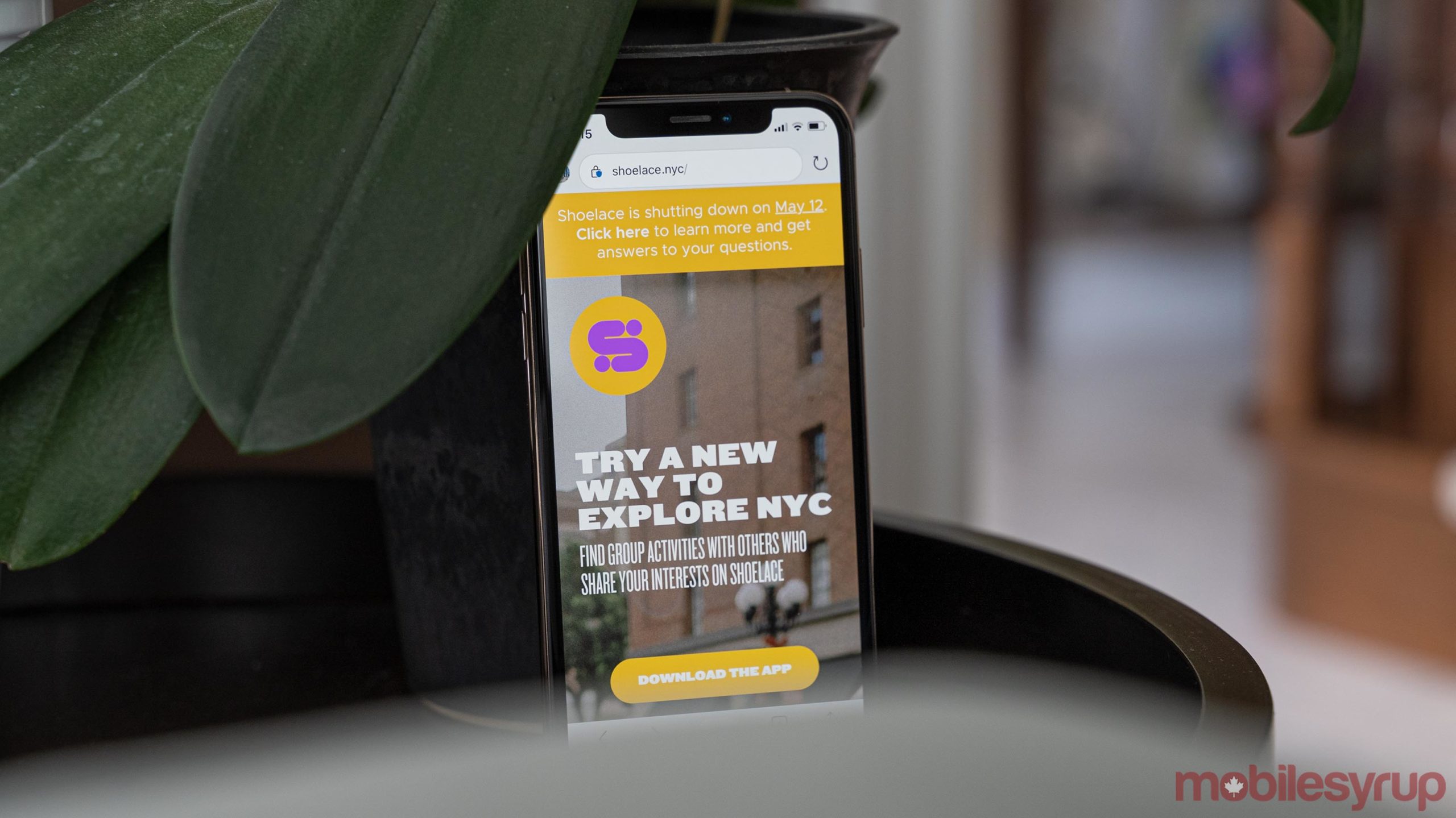 Google’s experimental, hyper-local social network Shoelace will shut down on May 12th after barely a year of existence. Google’s Area 120 unit, which builds experiments like Shoelace, launched the platform in July 2019.

However, the app only launched on iOS in New York City and never expanded beyond that.

According to details shared in a ‘FAQ’ about the impending shutdown of Shoelace, Area 120 wrote: “Like all projects within Area 120, Shoelace was an experiment. We’re proud of the work that we accomplished and the community that we built, but given the current health crisis, we don’t feel that now is the right time to invest further in this project.”

While the COVID-19 pandemic may have expedited the demise of Shoelace, it’s unlikely the platform would have last long without the pressure of the virus. Shoelace was very similar to another Google app called Schemer, which lasted about two years before shutting down in 2014.

Google says it will delete all data associated with the service after May 12th. Any users who want to save their data can get a copy of it by filling out a form before that date.