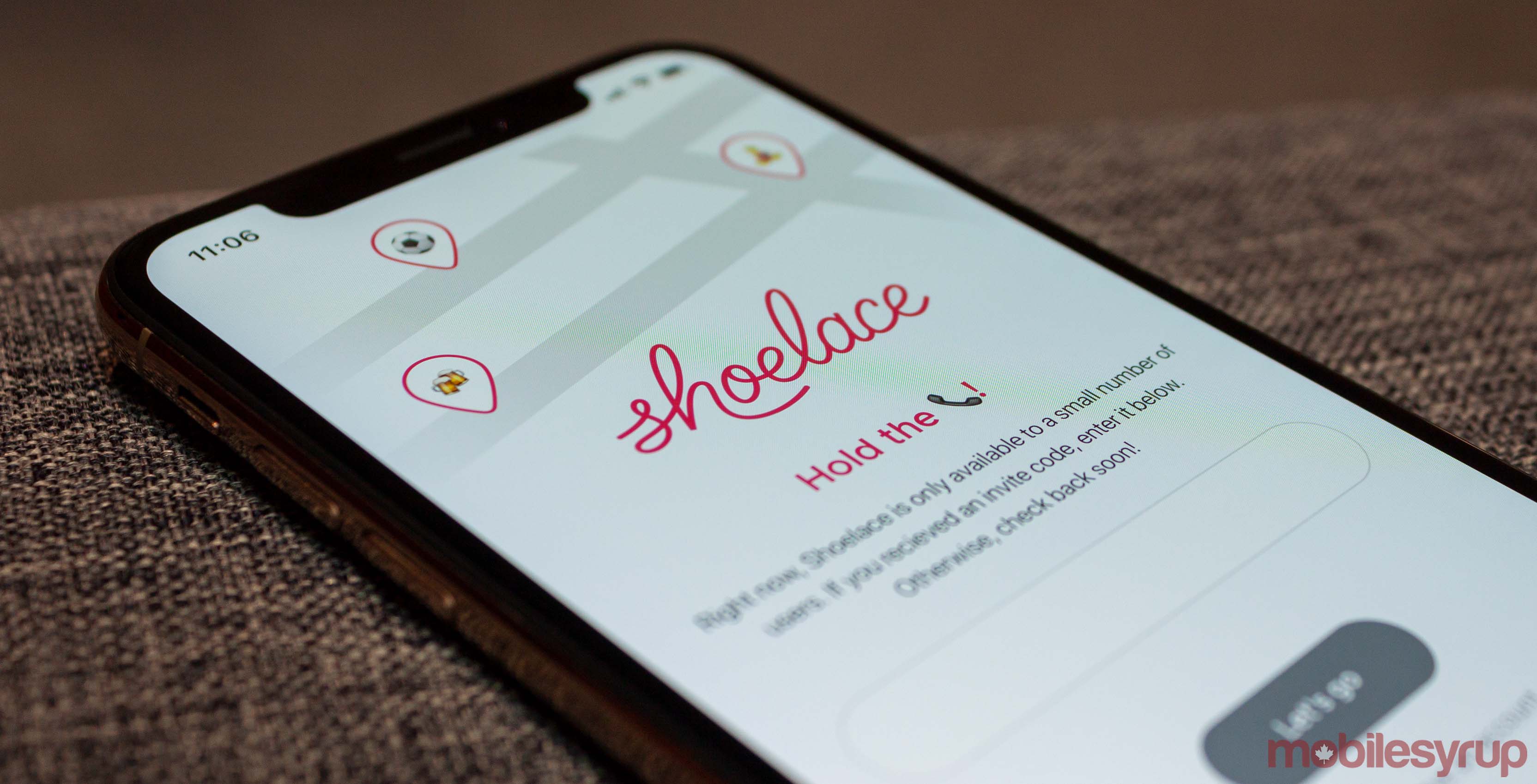 Apparently, Google hasn’t learned its lesson when it comes to social media. Despite the failure and eventual shutdown of Google+, the search giant is trying again with a new hyperlocal social network called ‘Shoelace.’

Shoelace comes from Google’s experimental tech incubator, Area 120. It lets users create listings for events and activities and invite friends and strangers to join them.

On top of that, Shoelace will notify you of events and activities you may be interested in so you can join them. However, to use the app, you’ll need to be invited by someone who is already using it.

At the moment, Shoelace appears to rely heavily on human curation, promising daily hand-picked activity suggestions for users. It also requires verification for each person before they can join a community. This could mean Shoelace will rely on community organizers to moderate content and ensure things run smoothly.

If Shoelace sounds familiar, that’s because it is. Android Police notes that Google launched a similar social network called Schemer several years ago. In a lot of ways, Schemer seems to have been a template for Shoelace.

Like Shoelace, Schemer was a hyperlocal network meant to help people discover and plan activities to do in their area.

Schemer lasted about two years before shutting down in 2014.

According to Shoelace’s FAQ page, it will launch first in New York City and partner with select communities to start. Likely, Shoelace will rollout slowly across the city, before expanding to other major U.S. cities. Further, Shoelace is just a mobile app for now, with the webpage offering some information and pointing to downloads for it on iOS and Android. At the time of writing, the iOS link connects to a TestFlight page, while the Android link doesn’t work, although that could be a location issue.

Area 120 is behind several experimental projects at Google, most notably the ‘Reply’ app that eventually became the ‘Smart Replies’ feature built into Android, and the rumoured podcast app ‘Shortwave.’

The experimental nature of Shoelace makes it unclear if it will have a long-term future or if it will join Google’s other social networks in the Google Graveyard.

Source: Shoelace Via: Android Police, The Next Web, 9to5Google