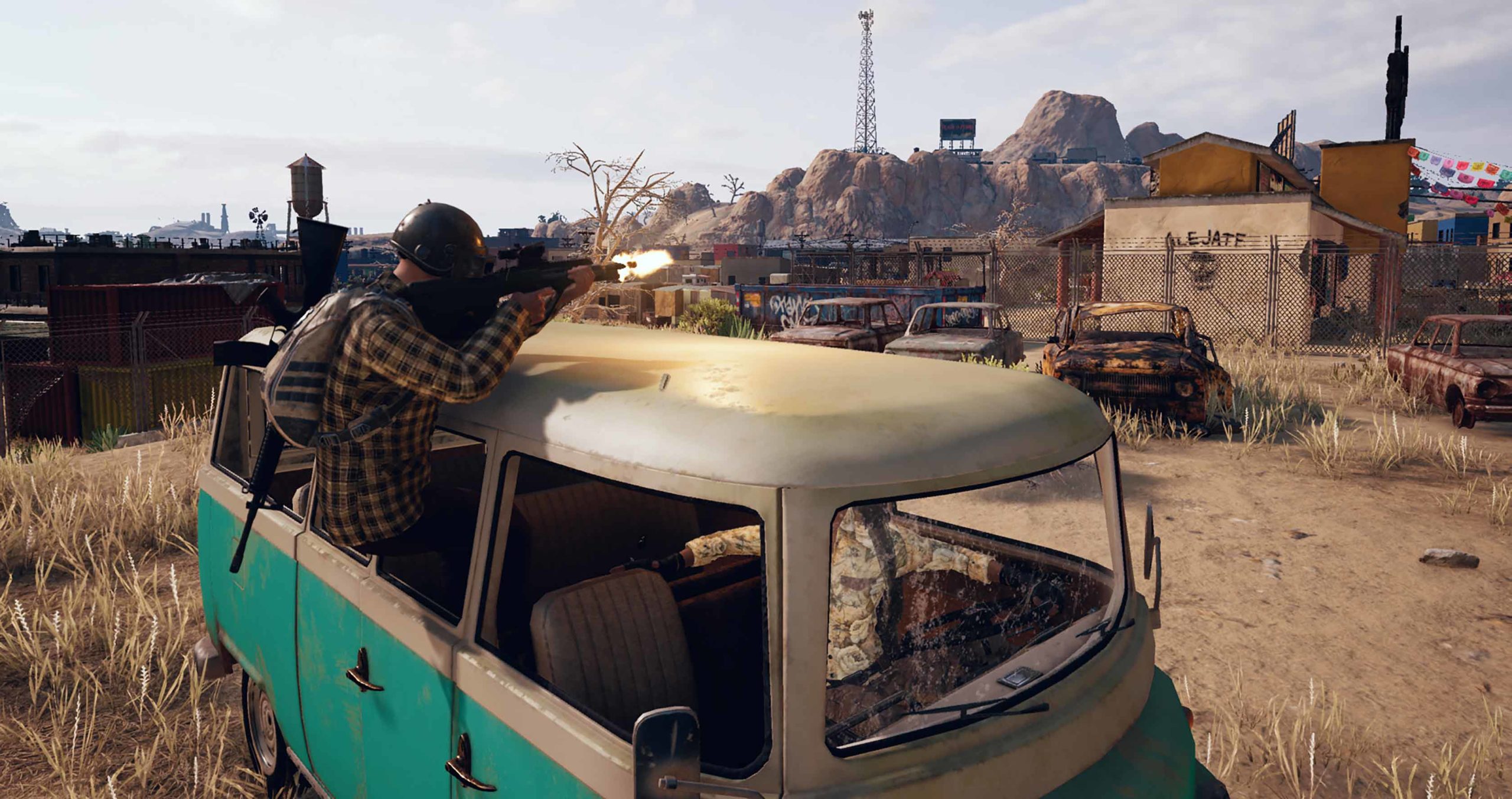 Google has announced 11 new titles that are coming to its Stadia game streaming service this year.

First and foremost, PUBG Corp.’s popular battle royale multiplayer game PlayerUnknown’s Battlegrounds is launching today, April 28th, on Stadia. Notably, the Pioneer Edition of the game — which includes the base experience plus a Survivor Pass and Stadia-exclusive set of skins — is free with a Stadia Pro subscription.

Another major update to Stadia is Google’s new partnership with publishing giant Electronic Arts. Through this arrangement, EA will bring three of its games to Stadia for the first time:

MobileSyrup has reached out to Google for clarification on whether these will be 2019 or 2020’s FIFA and Madden NFL titles and will update this story once a response has been received.

EA says two more of its titles will come to Stadia sometime in 2021, although it did not say what these will be.

Outside of PUBG and the EA titles, here are the rest of the upcoming Stadia games that Google just confirmed:

Additionally, currently available Stadia titles Zombie Army 4: Dead War, SteamWorld Heist and The Turing Test will all be free on Stadia Pro starting May 1st. Finally, Thumper is leaving the Stadia Pro catalogue at the end of April.

This has been a big month for Stadia, with Google launching the service’s long-awaited free tier on April 8th. As part of that initiative, anyone with a Gmail account can register to play Stadia for free. Games will still need to be purchased individually, but this does away with the previous need for a Stadia Pro subscription and Google Store-exclusive launch bundle to access Stadia.

What’s more, Google is offering two months of Stadia Pro for free to those who sign up, or alternatively, will not charge existing subscribers for two months. As mentioned above, Stadia Pro includes a number of games for free, in addition to being the only way to stream Stadia in 4K.