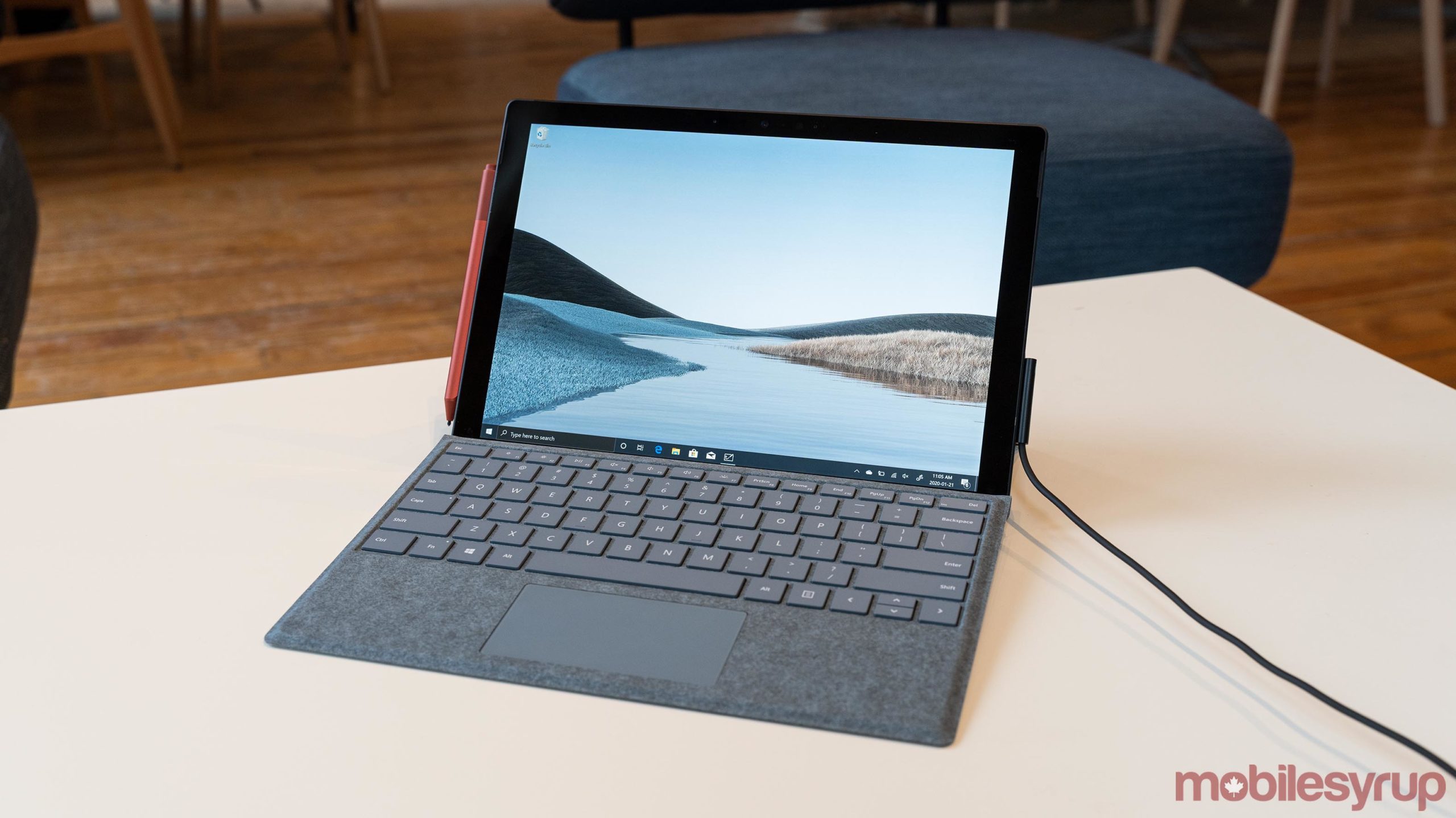 Microsoft reportedly doesn’t use Thunderbolt 3 ports on its Surface line because of security concerns.

The detail came from a Surface engineering webinar leaked on Twitter by ‘WalkingCat’ (@h0x0d). In the webinar, a Microsoft employee explains all the engineering involved with the latest Surface laptops and tablets.

“We don’t believe, at this moment, that Thunderbolt can deliver the security that’s really needed from the devices,” the employee said.

The Verge reports that it was able to verify the authenticity of the presentation. Further, the employee giving the presentation is a Surface technology specialist based in the Netherlands. The employee has worked for Microsoft for more than 10 years.

Later in the presentation, the employee also explains that Microsoft chose not to include upgradeable RAM due to security concerns.

Essentially, if the RAM can be removed and upgraded, the Surface technology specialist says that someone could “freeze the memory with liquid nitrogen,” remove it, put it into a reader and access all the data loaded onto it.

While that may seem like a lot of effort to access the data of the average consumer, considering Microsoft’s focus is more on enterprise than consumers, such extreme security measures make more sense.

Source: WalkingCat Via: The Verge