Apple is bringing its music streaming service to more platforms 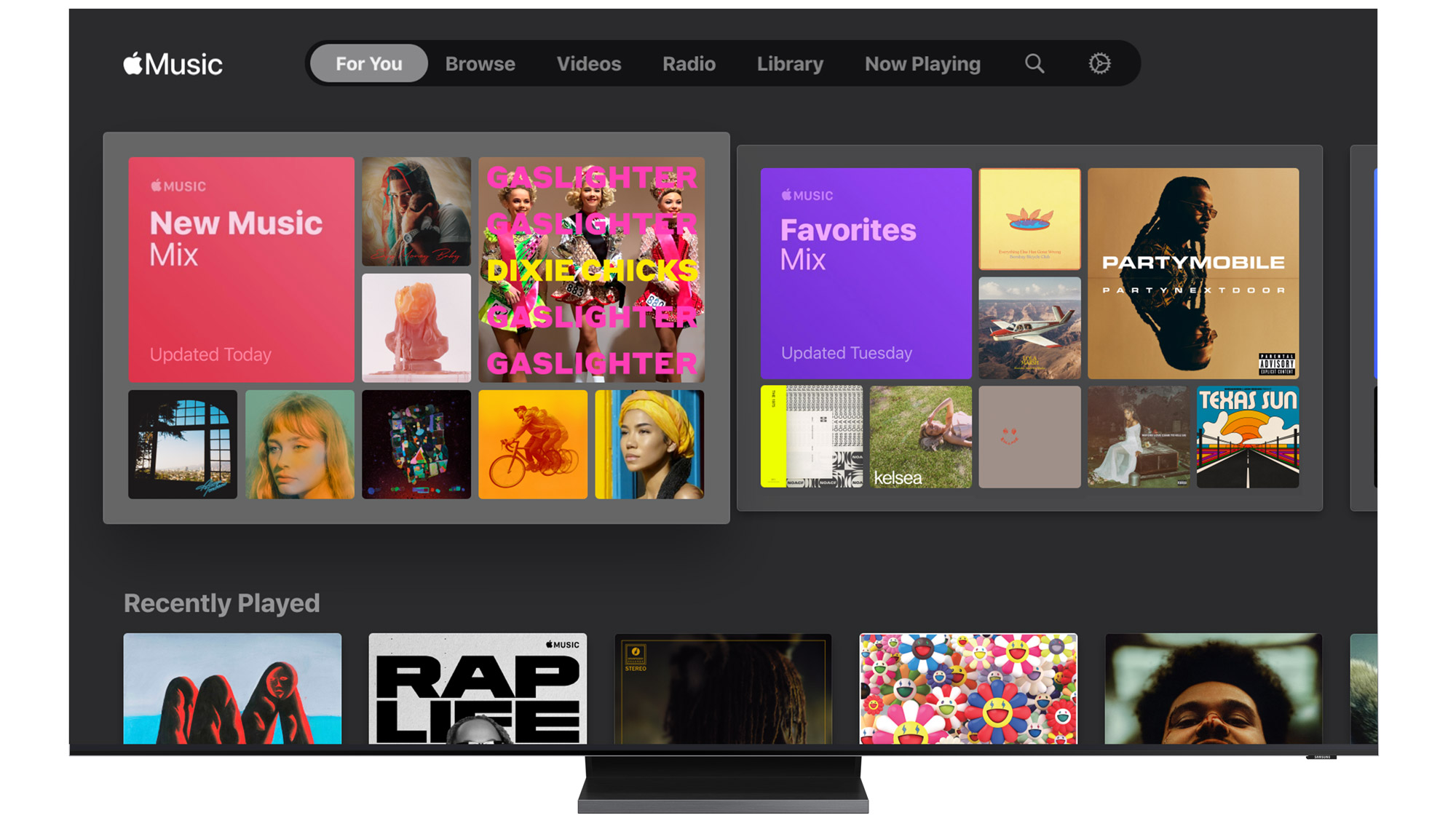 In an interesting move, Apple Music, Apple’s music streaming platform, is coming to Samsung’s televisions from 2018 and newer.

Similar to Apple Music on other platforms, Apple is offering a free 3-month trial for any individual, family or student subscription to the music streaming service.

Along with releasing in Canada, Apple Music is making its way to Samsung TVs in over 100 countries around the world.

It’s unclear if Apple has plans to bring its Apple Music music streaming service to other smart televisions in the future. This is yet another example of Apple’s longrunning walled-garden ecosystem of apps being opened up a bit. Along with bringing its Apple TV app to Roku devices, Amazon Fire TVs, Samsung and LG TVs, Apple also launched its AirPlay 2 wireless video streaming feature on Samsung, LG, Vizio, and Sony televisions.