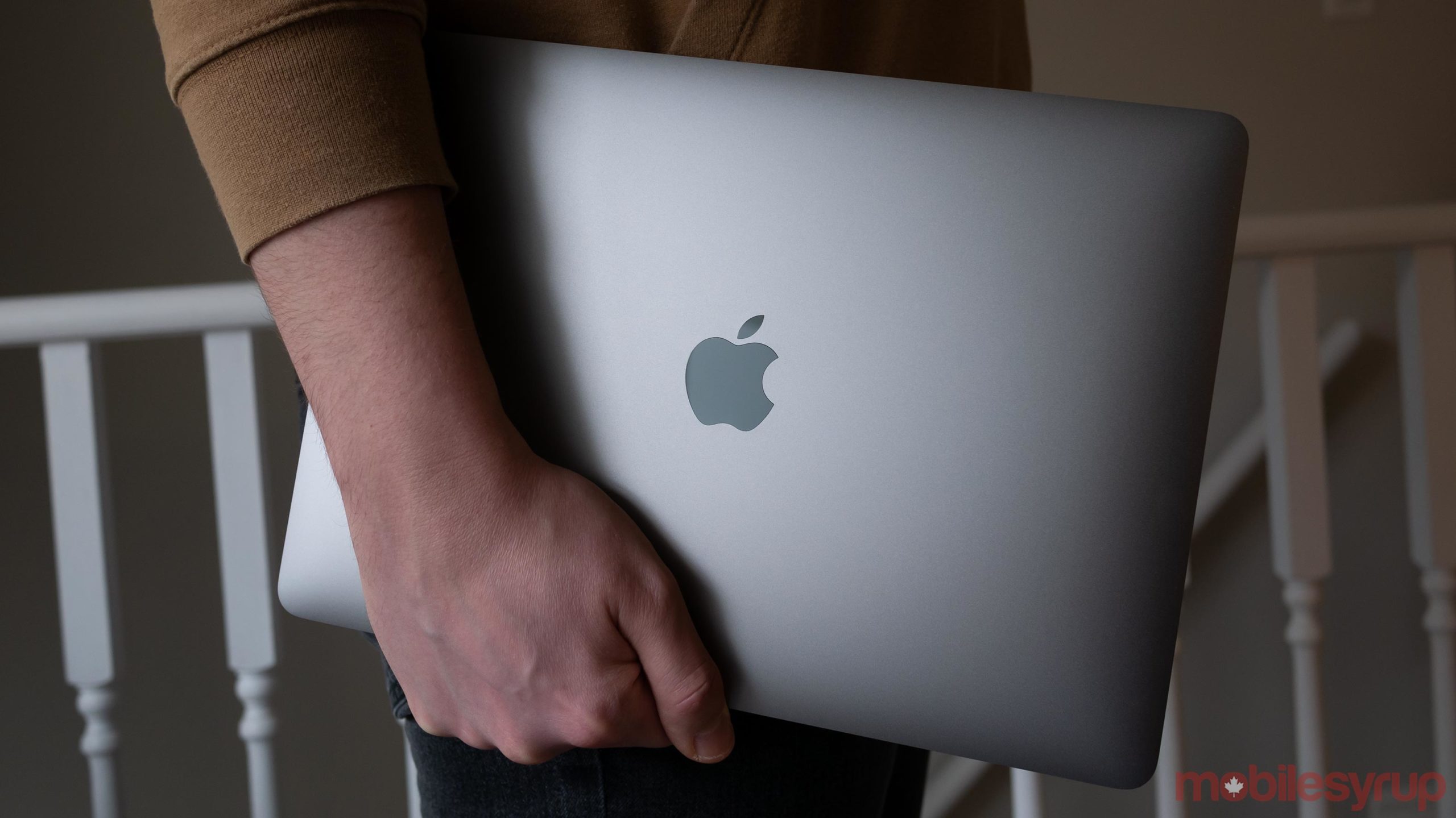 Along with the release of macOS Catalina 10.15.5, Apple is bringing new Battery Health Management to MacBook laptops for the first time. The feature is only coming to MacBooks that include USB-C Thunderbolt 3 ports, which means any MacBook Pro released after 2016 and MacBook Air released after 2018.

Similar to the iOS version of the feature, Battery Health Management is designed to extend the battery life of Macs by reducing the chemical ageing that occurs with batteries through everyday use.

The feature analyzes the battery health of a MacBook in relation to its charging pattern, ambient temperature and processing loads, then, if necessary, won’t charge the laptop’s battery to full capacity in an effort to prolong its life. This means in some cases, a MacBook that is plugged in will stop short of charging to 100 percent.

With the iPhone, Battery Health Management reduces processor speed to prevent devices with reduced battery capacity from shutting down. When this functionality first came to light it was extremely controversial. While Apple’s overarching goal was to prolong the life of iPhones, some viewed this as the tech giant intentionally slowing devices down to encourage users to purchase a new iPhone.

Apple eventually released iOS settings to make Battery Health Management more transparent and to give users the option to turn the feature off. The company also launched a battery replacement program.

The macOS version of Battery Health Management is on by default, though it can be disabled in the ‘Energy Saver’ section of system preferences, according to The Verge.

macOS Catalina 10.15.5 isn’t yet publicly available but should be launching soon. The next full version of macOS will likely be revealed in June at the digital-only version of the company’s annual World Wide Developers Conference (WWDC).