Here are the Google Pixel 4a, OnePlus 8 series and Samsung leaks from this past week 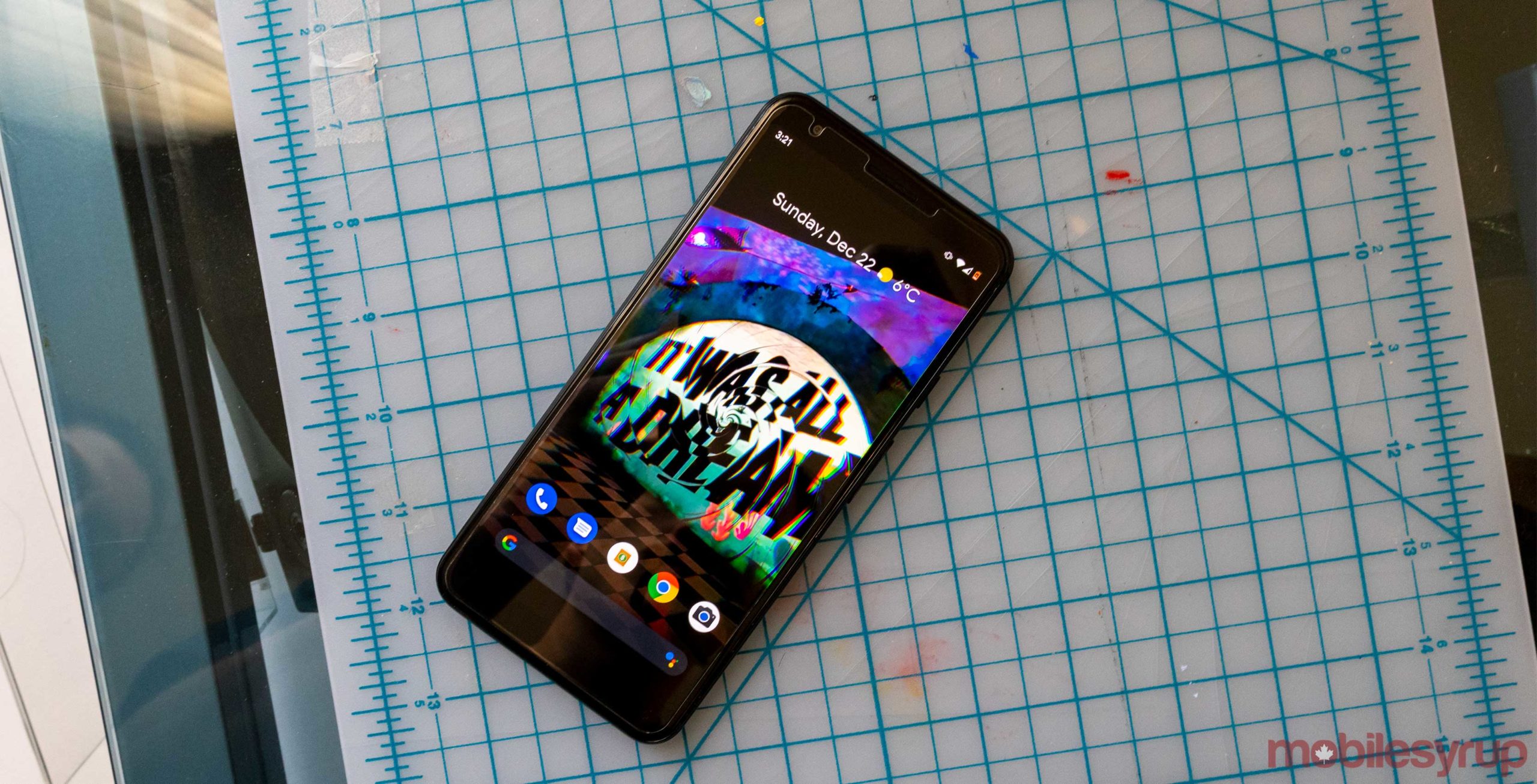 All of these leaks are often difficult to follow, so we’ve compiled a list of this past week’s hottest rumours. This week, we’re taking a look at smartphone leaks that occurred from April 4th to April 9th.

A recent spec leak showcases that the Pixel 4a will sport a 5.81-inch OLED FHD+ display with a 2340 x 1080 pixel resolution. Additionally, the mid-range smartphones is rumoured to feature a Snapdragon 730 chipset, an Adreno 618 GPU and a Titan M security chip. It also includes 6GB of RAM and up to 128GB of storage.

Finally, the Pixel 4a is rumoured to come in a ‘Barely Blue’ colour variant.

The Google Pixel 4a’s retail box recently appeared online. The box shows the phone in a black colour variant and indicates that the device will likely launch shortly.

For more on the Pixel 4a retail boxes, click here.

A sketchy iPhone 12 Pro and 12 Pro Max rear camera sensor and home screen leak appeared this week. The image showed off a trio of shooters and the same LIDAR sensor featured in the recently released iPad Pro (2020).

For more on the iPhone 12 Pro Max leak, click here.

Samsung has patented a handset with a borderless design. The patent showcases a smartphone with a waterfall screen that extends on both the left and the right, as well as the top and bottom of the display. The device might also feature an under-screen selfie camera on the front display.

A European retailer has leaked the prices for the OnePlus 8 and 8 Pro handsets. All of the prices can be found below:

For more on the OnePlus 8 series price leak, click here.