Every episode will stream on May 1st 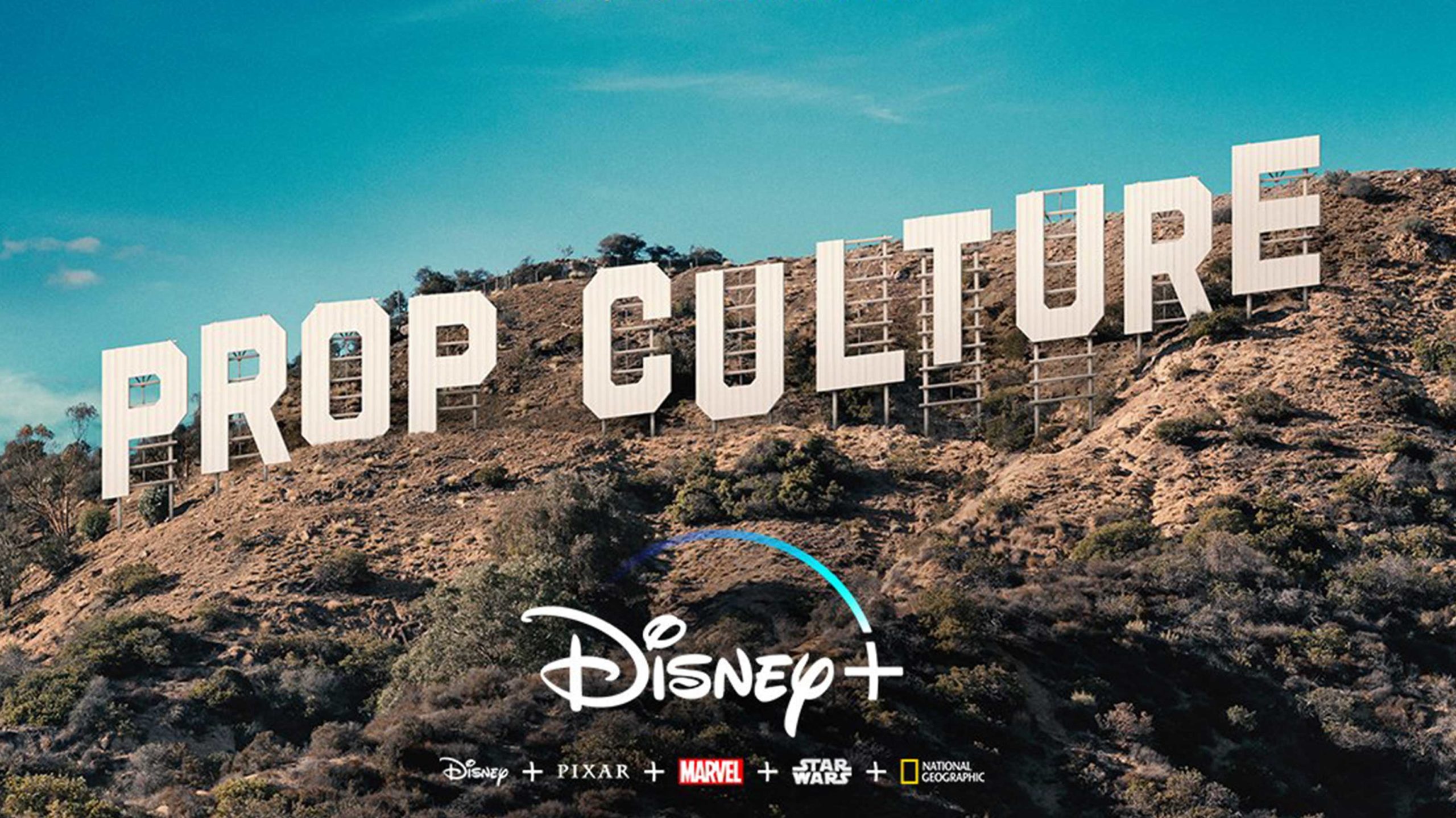 A new show called Prop Culture is coming to Disney+ on May 1st that goes behind the scenes on tons of props from Pirates of the Caribbean, Tron and more.

The show follows avid memorabilia collector Dan Lanigan as he explores Disney’s prop archives. In an interview with Entertainment Weekly, Lanigan even talks about going to the Caribbean and the original Pirates of the Caribbean ride to learn more about the level of detail that went into making the film.

We’re unlocking another vault. Discover the Disney artifacts of movie-making in Prop Culture, an Original Series. All episodes streaming May 1 on #DisneyPlus. pic.twitter.com/c9yMdpXrTk

Other movies looked at on the show are as follows:

Each of these films is also available on Disney+, so you can watch them after the show premieres.