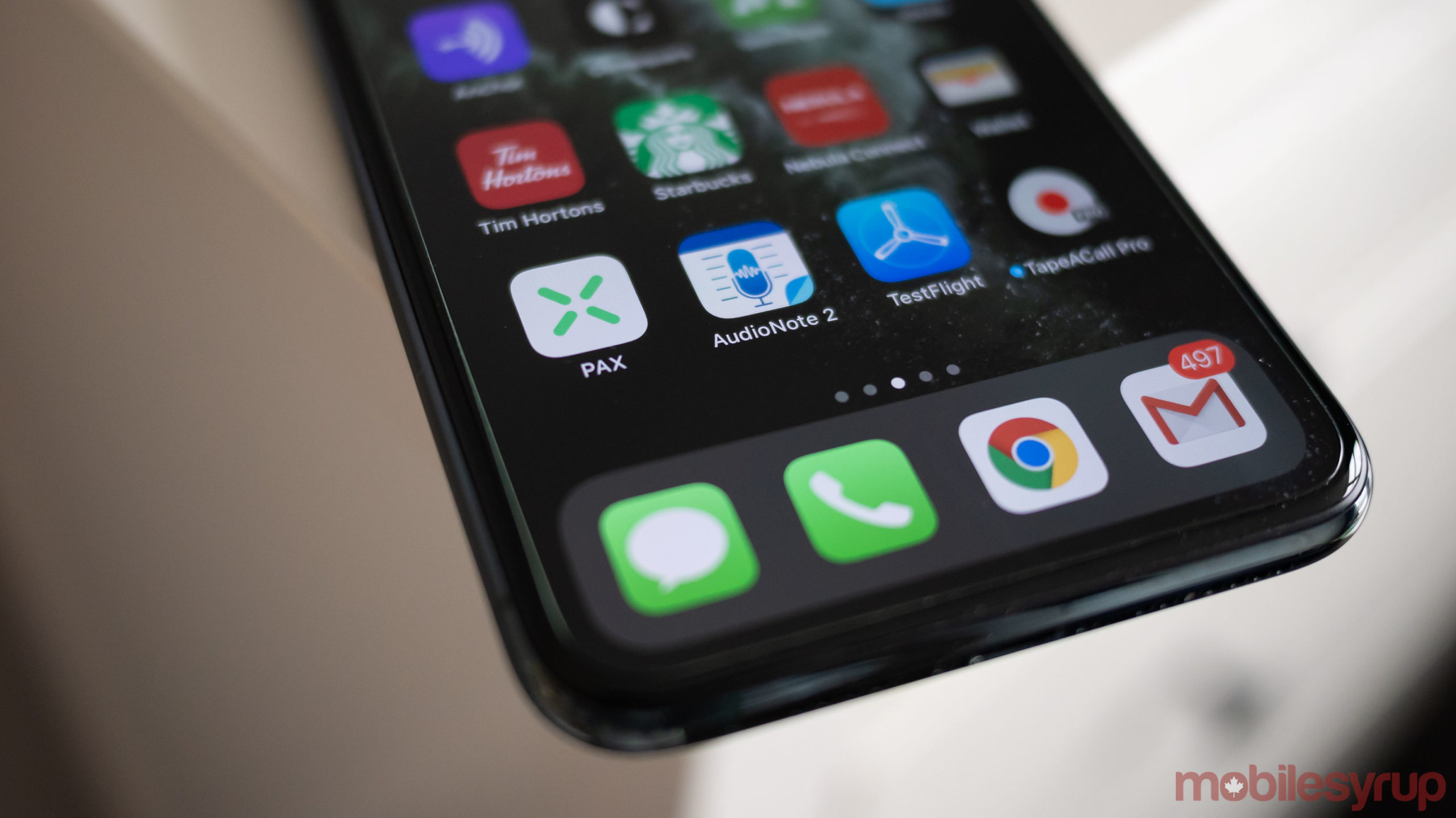 Taking a page from Google’s Android ‘Slices’ functionality, Apple is reportedly working on a new iOS feature called ‘Clips’ that allows users to test third-party apps without requiring the entire file to be downloaded.

According to 9to5Mac, which pulled this information from a leaked early iOS 14 build, the feature prompts a section of the app after the user scans a QR code. This QR code API then launches a specific portion of the app without requiring the user to download the entire file from Apple’s App Store.

9to5Mac outlines an example of ‘Clips’ in action that involves launching a YouTube video with the iOS YouTube app not being installed on an iPhone.

“Let’s say you get a QR Code with a link to a video from YouTube but you don’t have the official app installed on your iPhone. With iOS 14 and the Clips API, you’ll be able to scan that code and the video will be reproduced on a floating card that shows a native user interface instead of a web page.”

Overall, the feature sounds very similar to Google’s Slices, which allows brief demos of apps to appear in Android. Although, in Android, it often takes more time for the Slices experience to load than it would for a regular webpage.

Apple is expected to reveal the next version of its smartphone operating system at WWDC in June. Due to the ongoing COVID-19 pandemic, Apple recently announced that this year’s WWDC has been shifted to an entirely digital format.