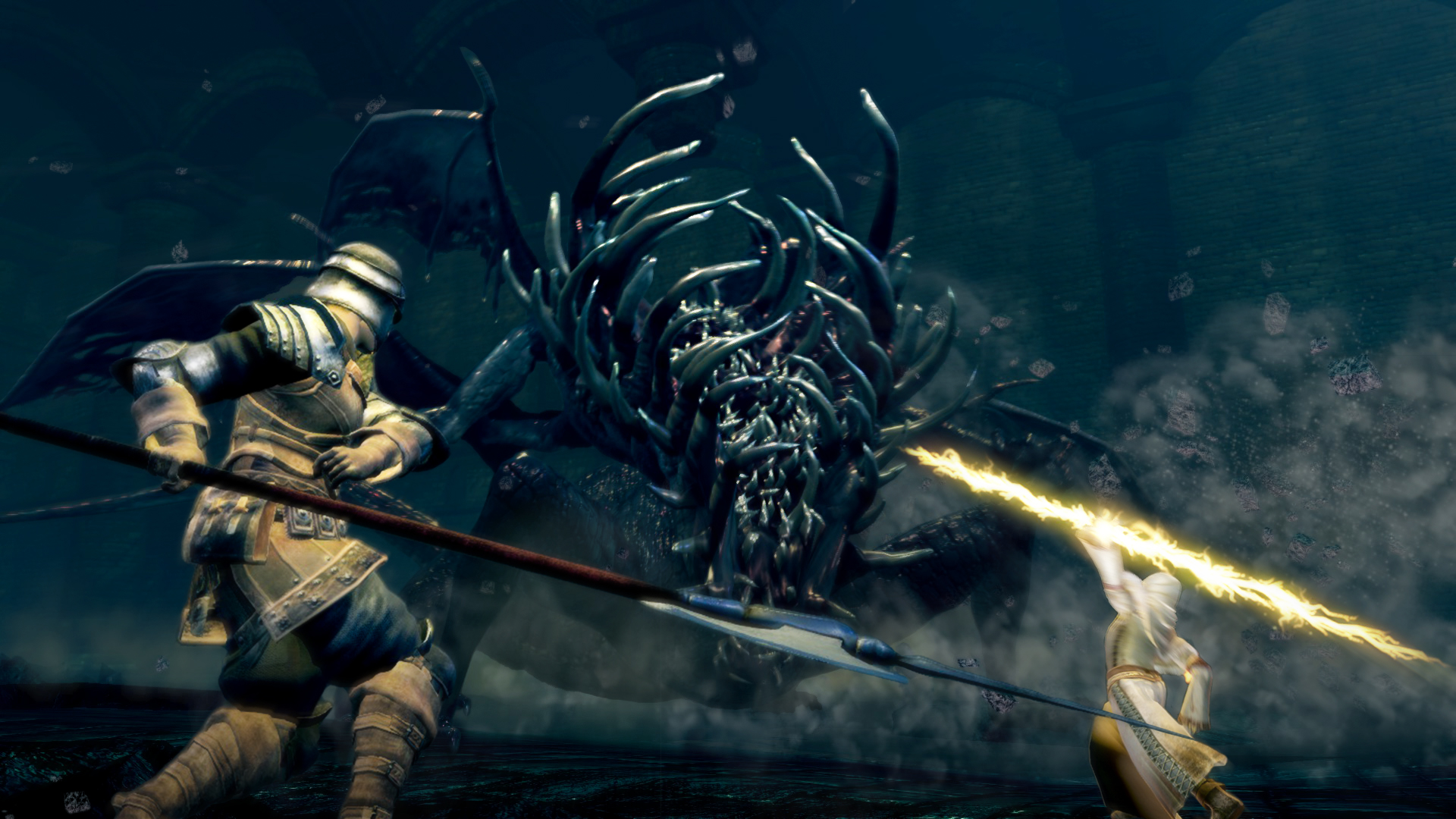 Super Louis 64, a modder from Twitter, has set up his Ring Fit Adventure to work with Dark Souls 3.

Nintendo’s Ring Fit Adventure is a fitness-focused title that allows players to move through a Pokémon-like turn-based adventure while simultaneously exercising. In contrast, Dark Souls 3 is a challenging role-playing game that features dragons, knights and several other creatures that are trying to kill you.

Here's a project I've been working on a #RingFitAdventure mod for @DarkSoulsGame. Squat to heal? Jog to move in-game? Prepare to Exercise!

⬇️ Explanation in the thread below ⬇️ pic.twitter.com/OVHtsSnmAw

Now, imaging trying to fight and run from these monsters while working up a sweat.

Dark Souls 3 already makes me sweat due to its challenging and unforgiving nature. Super Louis 64 managed to connect the Ring Fit controller so that running moves your in-game character, squeezing the Ring Fit prompts an attack and squatting uses an Estus Flask (healing item).

In the future, the modder also wants the D-Pad to control the intensity of jogging in the game. Following this, Super Louis 64 plans to beat Dark Souls and play Animal Crossing: New Horizons with this mod.