Niantic wants to be a household name in the AR industry 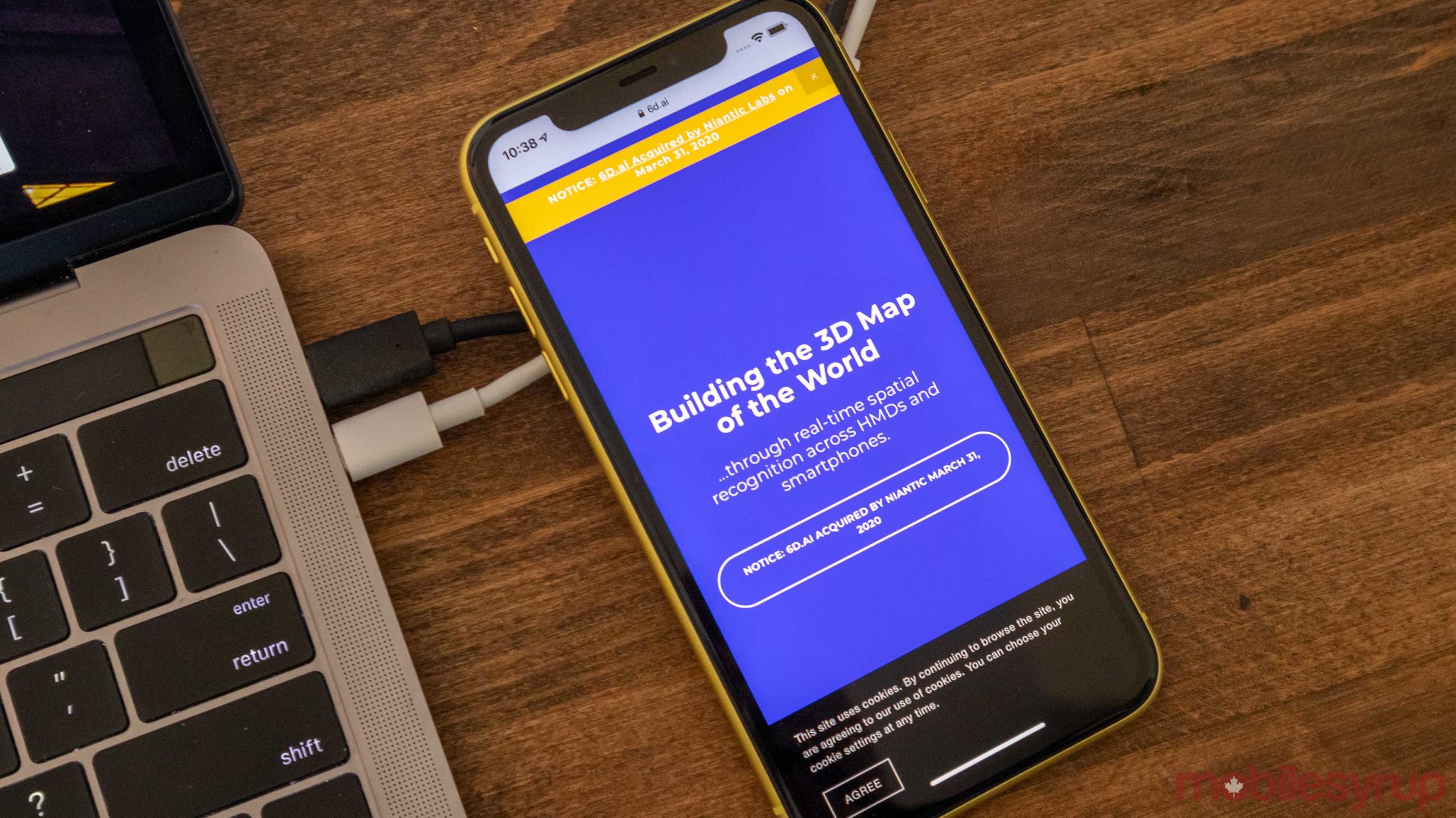 Notable game developer Niantic has bought San Francisco-based 3D mapping startup 6D.ai. Neither company has shared the terms of the deal, but Niantic has confirmed the acquisition.

6D.ai is working on developing a 3D map of the world that is capable of running in the cloud and on smartphones. This is a lofty goal, but it’s technology many people claim we’ll need for high functioning and multiplayer capable augmented reality experiences.

This is something that more established tech giants like Apple, Google and Uber are also working on for a variety of reasons. While Niantic isn’t as large of an operation as those outfits, it does have a significant bankroll. Last year, the company is estimated to have earned roughly $900 million USD (approximately $1.2 billion CAD).

Niantic doesn’t only need this AR tech for Pokémon Go. It also has something that it calls ‘Niantic’s Real World Platform,’ and TechCrunch reports that this is where 6D.ai’s code will make the most impact.

That said, the primary examples the company gives are from Pokémon Go.

On its blog, Niantic says, “experience Pokémon habitats in the real world or watch dragons fly through the sky and land on buildings in real-time. Imagine our favourite characters taking us on a walking tour of hidden city gems, or friends leaving personal notes for others to find later.”