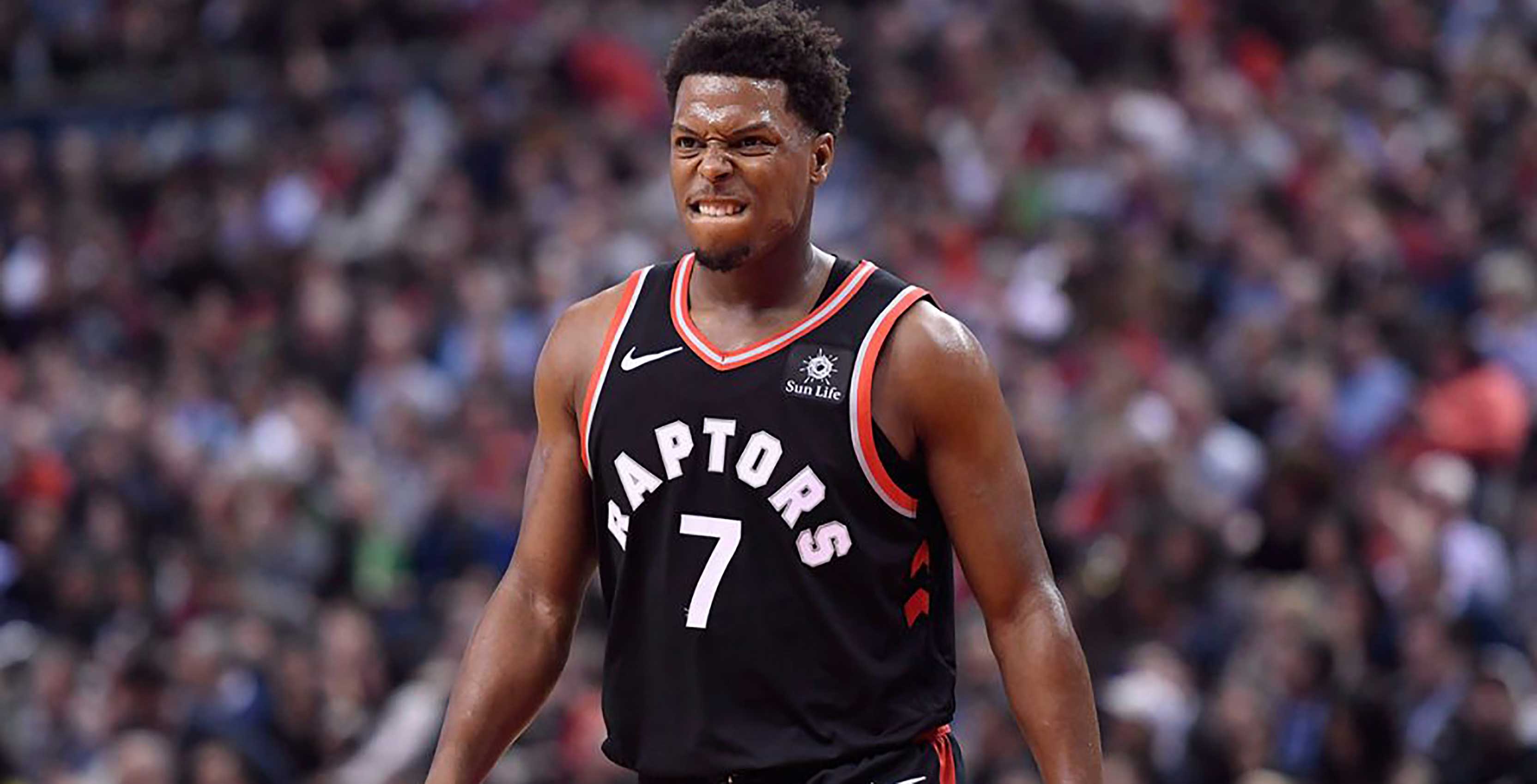 The Rogers-owned company plans to host a few of these parties over the coming weeks. Canadian sports fans can join in through Sportsnet’s Facebook and YouTube channels to relive memorable sports moments.

On March 31st — tonight — Sportsnet will host a Watch Party for the Raptors Rewind broadcast. Those who tune will get to watch Game 7 of the 2019 Eastern Conference Semifinals between the Raptors and 76ers. Plus, fans will get to join hosts Danielle Michaud, Faizal Khamisa and Donnovan Bennett in reliving Kawhi’s game-winning shot.

??There's no party like a @Sportsnet Digital Watch Party!

Sportsnet has a few other upcoming Rewind and Classics games that will revisit big moments in Canadian sports: