If true, it looks like the COVID-19 pandemic has not disrupted Apple's release plans 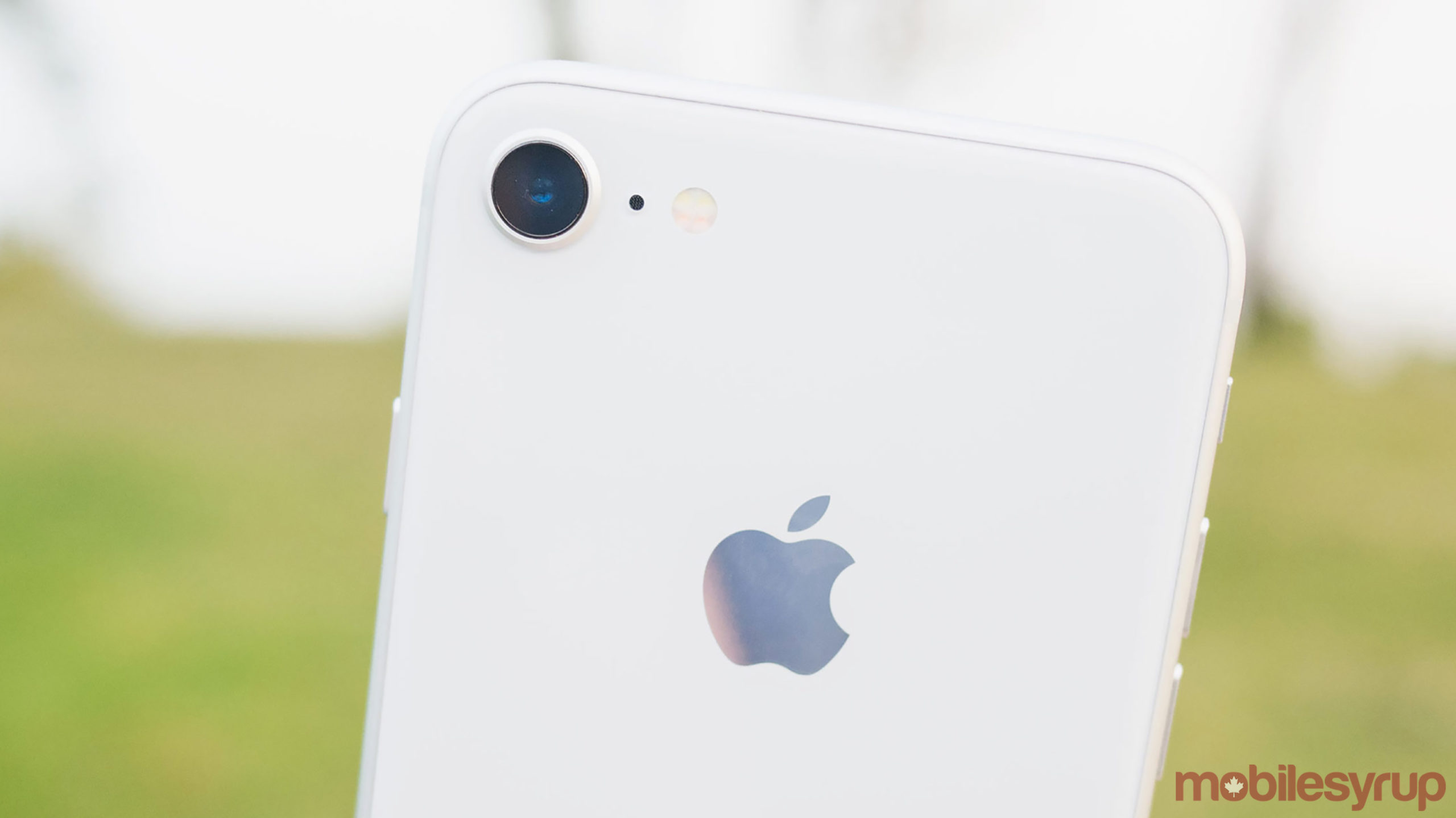 New information points to Apple releasing its often-rumoured entry-level iPhone 9 — also sometimes known in leaks as the iPhone SE 2 — on April 15th, with the device shipping on April 22nd.

While Prosser’s record when it comes to leak accuracy is unclear — on March 26th Prosser also said a similar iPhone 9 briefing was happening — this does line-up with similar information sourced from reliable Apple analyst Ming-Chi Kuo. Kuo has previously stated he expects Apple’s entry-level iPhone to release in the first half of 2020.

Per an internal meeting yesterday, Apple is now preparing for an April release.

Keep in mind: we’re in the middle of a pandemic, and things could change.

Some rumours point to it being named the iPhone 9, which seem dubious given the number 9 indicates the phone is lesser than 2017’s iPhone X. Other information points to Apple sticking with the relatively well-known iPhone SE name and adding a ‘2’ to it.

With all that in mind, given the first iPhone SE launched way back in 2016, Apple will likely opt for an entirely different name.

The iPhone 9/iPhone SE 2 has been rumoured for years. The smartphone is tipped to feature Touch ID and reportedly adopts a look similar to the iPhone 8 and iPhone 8 Plus.

If these rumours regarding the iPhone 9’s release date are accurate, this would mean the recent COVID-19 pandemic has not pushed back the smartphone’s release like some expected.

Given April 15th is only a few weeks away, we won’t have to wait long before we learn more about Apple’s next smartphone.