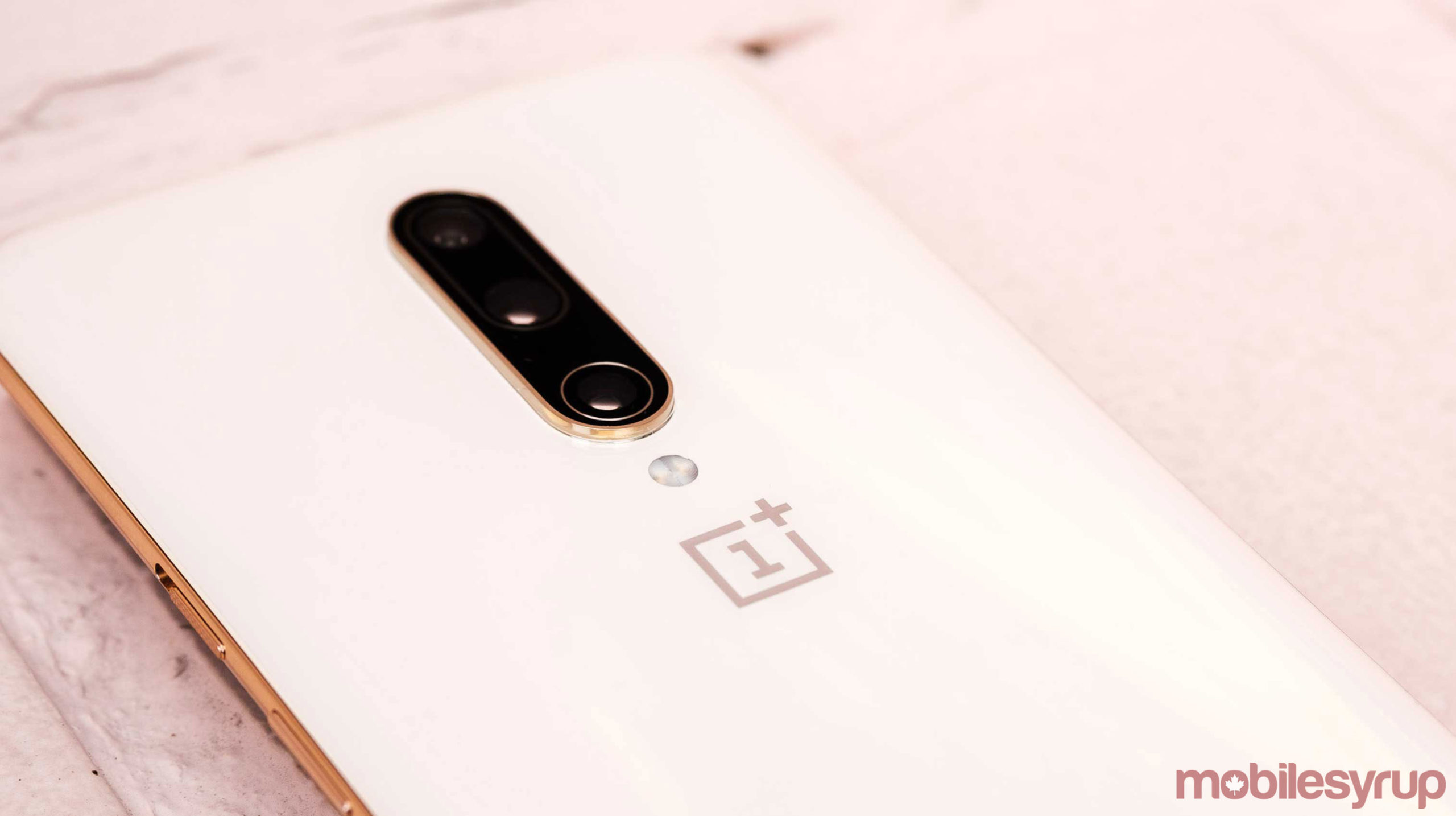 A new slate of renders reportedly of the OnePlus 8 Pro has leaked online.

The phone appears to feature very slim bezels on the sides, with slightly thicker borders on the top and bottom of the phone. While OnePlus phones haven’t had massive bezels in the past, it’s nice to see what looks like a very immersive design from the China-based company. 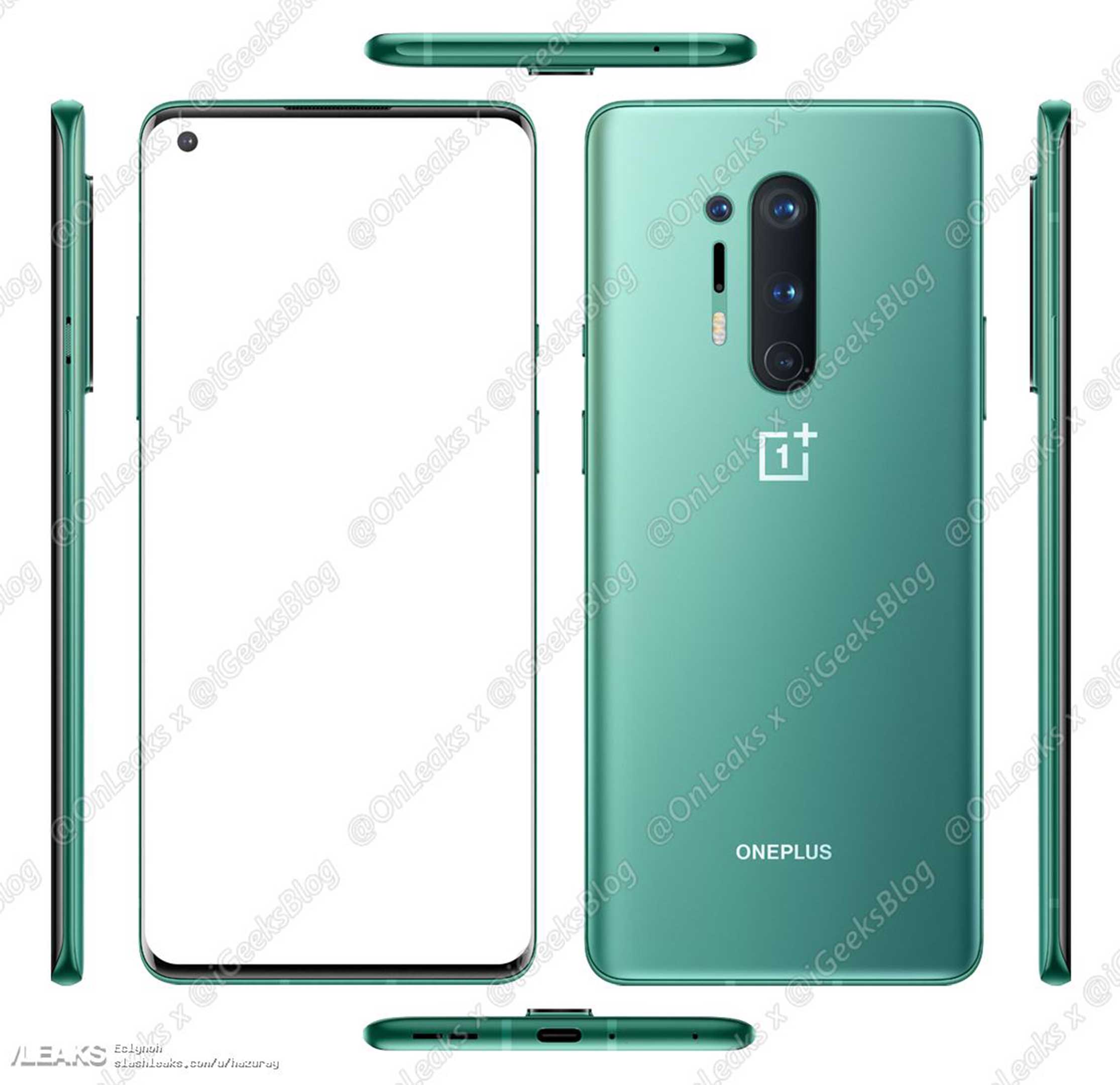 The leak, which comes from iGeeksBlog, also shows off the often rumoured front-facing, single hole-punch camera.

On the back, there are four lenses that are rumoured to be two 48-megapixel cameras, with one of those being capable of capturing wide-angle images. The other two lenses are 8-and 5-megapixels, respectively.

Three of the cameras are locked into a centre housing unit, but oddly enough, the fourth lens is off on its own beside the large camera bump.

The bottom of the phone features what looks like a single speaker beside the centred USB-C port. There’s also an earpiece speaker near the top of the device that should help the 8 Pro provide relatively weak stereo sound.

Recent leaks have also stated that the OnePlus 8 Pro will feature an IP68 water and dustproof rating, a first for a OnePlus phone. Other rumoured features include 30W wireless charging and 3W reverse-wireless charging.

It’s expected that OnePlus is going to release the OnePlus 8, OnePlus 8 Pro and OnePlus 8 Lite in the middle of April.